The Genius Of… Halcyon Digest by Deerhunter

Deerhunter’s fourth album is a lo-fi meditation on memory and nostalgia with fragile and beautiful songs coalescing out of effects-littered soundscapes.

Atlanta, Georgia’s Deerhunter were around for nearly a decade before they released 2010’s Halcyon Digest, their fourth studio album and a record celebrating its own 10th anniversary this year. They’d already covered a lot of ground in the time leading up to it, defying easy categorisation by incorporating elements of garage rock, artful ambience, abrasive fuzz, punk, 60s pop and more behind the stream-of-consciousness lyrics and experimental soundscapes of Bradford Cox, the band’s main sonic architect.

For Halcyon Digest, the band introduced a new co-producer in Ben Allen, who had recently recorded Animal Collective’s Merriweather Post Pavilion, and all-but one of the tracks were recorded at Chase Park Transduction studios in Athens, Georgia. While Deerhunter’s sound was more stripped-down and focused than before, with more foregrounding of Cox’s plaintive vocals, the instrumentation was expanded to include acoustic, banjo, autoharp, harmonica, electronic percussion and even saxophone.

The resulting album is a prismatic affair. Accessible yet experimental, melodic yet off-kilter, crafted yet off-the-cuff, it’s a nuanced listen and even in its most familiar moments, it feels like a band in pursuit of a unique musical vision.

Writing on his Facebook page around the time of the album’s release, Cox summarised its title as “a reference to a collection of fond memories and even invented ones, like my friendship with Ricky Wilson or the fact that I live in an abandoned Victorian autoharp factory. The way that we write and rewrite and edit our memories to be a digest version of what we want to remember, and how that’s kind of sad.”

Pitchfork’s review proclaimed that the album was “a record about the joy of music discovery, the thrill of listening for the first time to a potential future favourite,” and in keeping with the theme of idealisation and nostalgia, Halcyon Digest was released with a website encouraging fans to download, print out and pepper their towns with a surreal DIY flyer inspired by the makeshift album promotions Cox recalled from the 80s, an ‘interactive Xerox art project’ at odds with the immediate gratification at the peak of the MP3 era. 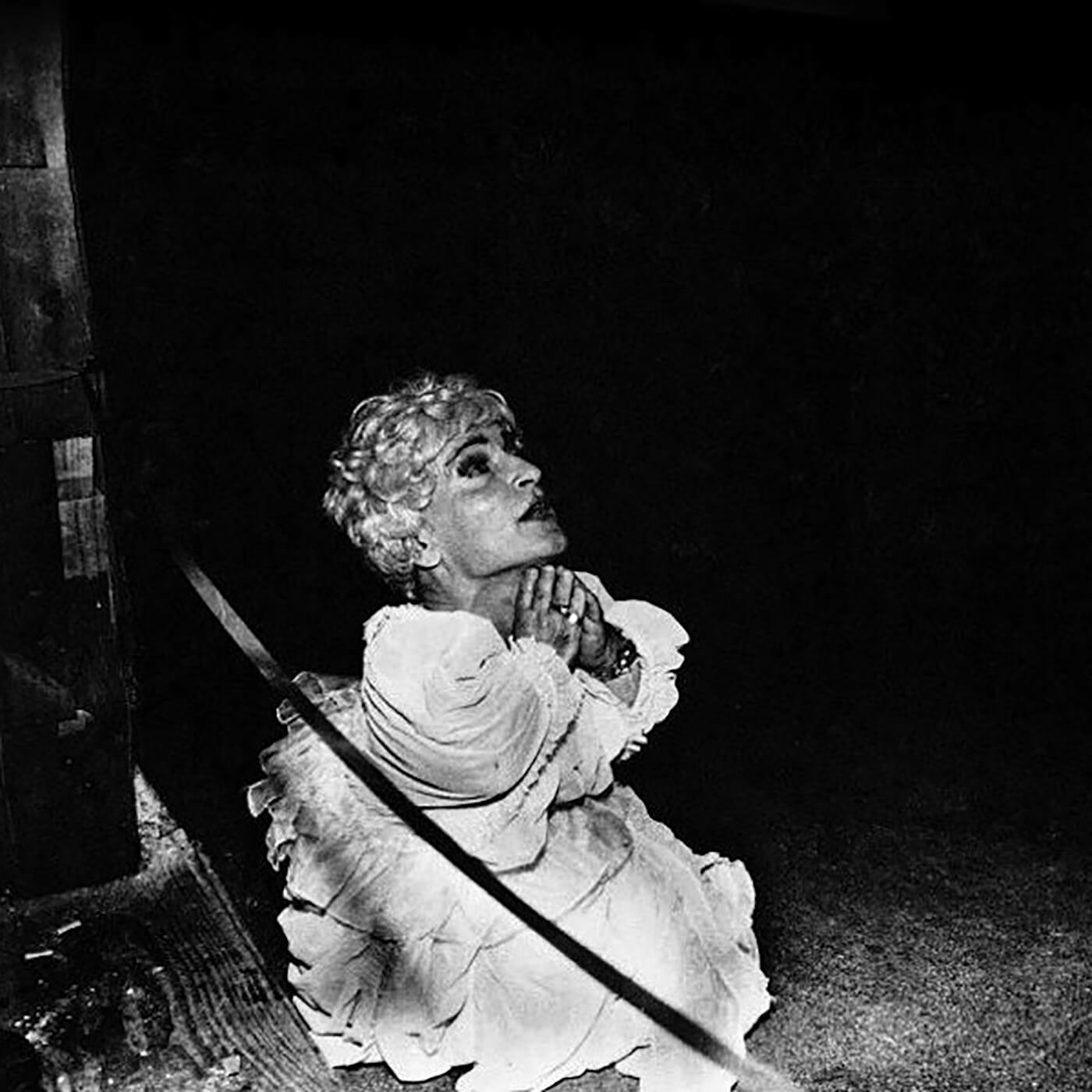 The use of guitar effects is integral to Halcyon Digest’s dreamlike feel; there’s even a song called Memory Boy, joining the select club of songs named after Electro-Harmonix guitar pedals.  Rather than just added as an afterthought, they’re an integral element of the emotional landscape throughout. The atmospheric soundscape of opener Earthquake features an electro-acoustic arpeggio with an added fifth harmony courtesy of an Eventide PitchFactor, while a slow tremolo-picked guitar soars throughout the song, disintegrating in clouds of tape echo. The PitchFactor comes to the fore as a compositional tool throughout the album, adding enriching harmony to the epic Helicopter’s lullaby-esque main riff and pitch-based trickery and shimmer to otherwise simple lines on He Would Have Laughed – Cox’s lament for late American garage-rock musician Jay Reatard – and more.

Delay is employed equally creatively: Basement Scenes uses distorted washes of morphing Space Echo as a destabilising presence at the core of the song (one Cox insisted was recorded in an actual basement and engineered entirely by the engineer’s 14-year-old son), and Fountain Stairs’ exultant six-string melody lines culminate in a repeating guitar stutter that lingers on after the song’s end, suggesting further possibilities.

Unusual sound pairings also pop up throughout the album. Revival ditches the effects in favour of layering acoustics skilfully with other stringed instruments; Memory Boy’s electric-guitar arpeggios sit on a bed of harmonica; while Sailing is built on a fragile, introverted electric-only chord-melody progression that struggles to stay afloat among waves of rumbling subterranean noise.

The album’s centrepiece, however, is undoubtedly the towering, anthemic Desire Lines – a pounding slice of archetypal shoegaze-y indie rock with a classic chorus that promptly surrenders to an irresistible four-minute outro of snaking riffs, insistent multi-layered guitar arpeggios and glorious noise.

The brainchild of guitarist Lockett Pundt, Bradford Cox names it as his favourite Deerhunter song, despite claiming to have had next-to-nothing to do with the finished version. “I play the lead guitar on the first verse, but Lockett redid it on the second verse because I didn’t do it as well…” he told Vice. “I was removed from the studio. Of course, I agreed to it. I took a drive around and came back to my favourite Deerhunter song ever. I was not in the room.”

Critically acclaimed and containing the band’s best-known songs, a decade on, Halcyon Digest is compelling from start to finish and more than ever, demands to be heard in one sitting – perhaps, as Vulture put it, because it’s “one of the last event LPs of an era when indie rock was thriving”. Taken as a whole, it’s a record that seems to shapeshift depending on the listener’s mood, with a peculiar knack of either drifting by seemingly in seconds or revealing obsessive layers of detail in slow motion: and for guitarists, it’s a masterful example of how to use effects and studio layering to build different atmospheres.

“Making the album was a way through the pandemic”: Johnny Flynn on new LP Lost In The Cedar Woods