The Genius Of… Lost Souls by Doves

20 years ago, three Mancunians coming down from a stalled dance-music career crafted a downbeat album in a windowless room that sparked a vital new direction for guitar music.

The turn of the millennium was a lethargic time for British guitar music. In the US, a vibrant and exciting scene was crystallising around The White Stripes and hot on their heels, The Strokes: over here, Radiohead’s devastating guitar pairing had put down their instruments to explore the electronic landscapes of Kid A.

Britpop was running on fumes, its titans either feeling overly familiar to millions or releasing Best Ofs and in their wake, the calculated orthodoxy of Travis nestled on countless Ikea CD racks. While great music was still being made (The Beta Band’s The Three EPs springs instantly to mind), on the whole, musicians were turning their back on the sounds of rock and exploring electronic means to express themselves.

Into the breach stepped a band who, throughout their long gestation, had travelled the other way and back again. Mancunians Jimi Goodwin and twin brothers Jez and Andy Williams were drummers and guitarists who had been in bands before and were fans of The Smiths and Talk Talk (Spirit Of Eden was a post-club favourite for the band). But growing up amidst the acid-house explosion, at the peak of the Haçienda’s popularity, had made an impression on them. 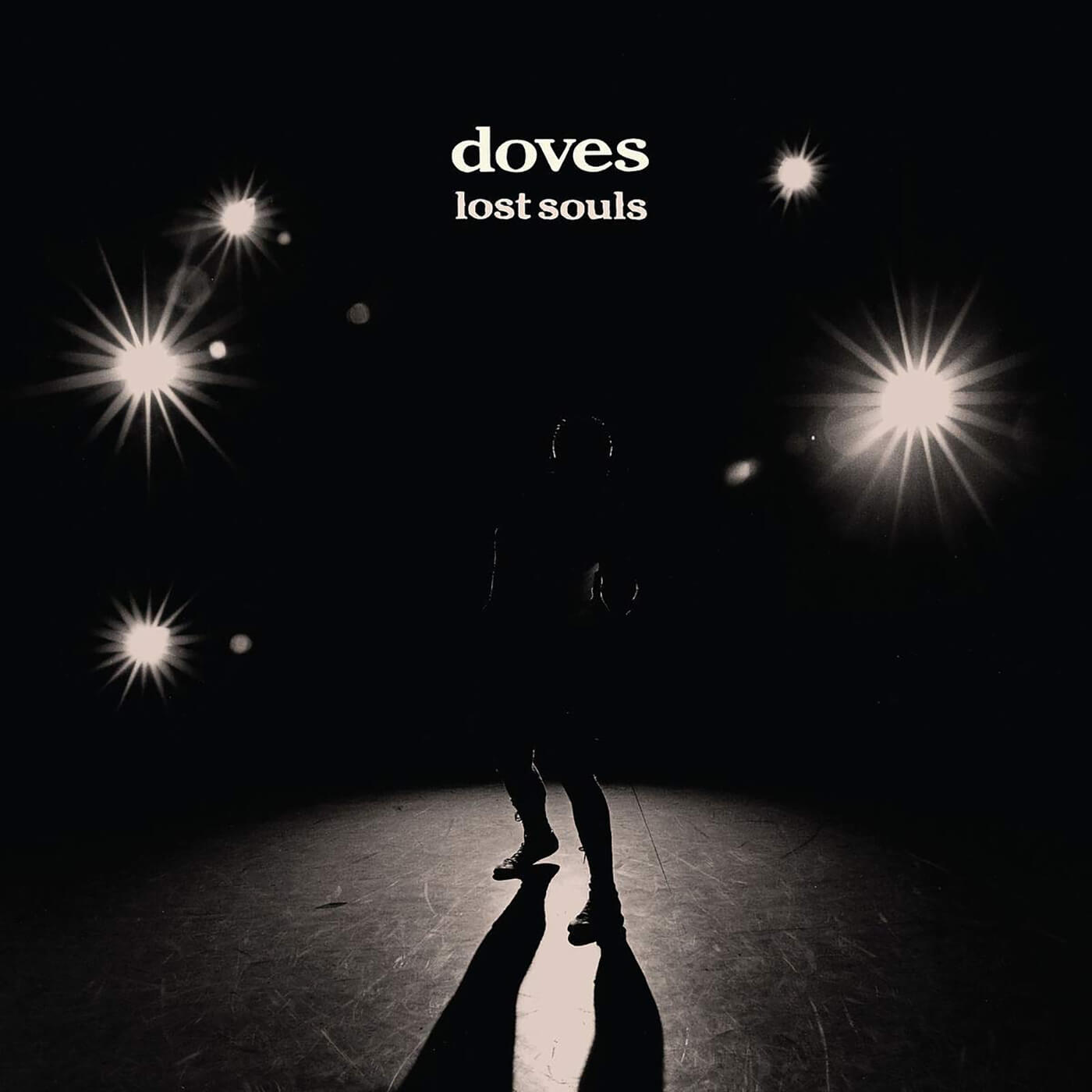 Recording as Sub Sub in 1993, Ain’t No Love (Ain’t No Use) was a towering dance-crossover hit that reached No 3 on the UK Singles Chart, but proved to be a one-off. They persevered, picking up conventional instruments again in the mid 90s and collaborating with Tricky on the dark and angst-ridden Smoking Beagles.

Soon after, in February 1996, on the twins’ birthday, their Manchester recording studio caught fire due to an electrical fault, destroying equipment and three years of recordings, among them an album’s-worth of masters.

“Looking back,” Jez Williams has said, “that fire was quite a good thing, really. It gave us a kick up the backside and forced us to make a choice about our future. That’s when we decided to move away from a computer-based sound and try fusing elements of dance and rock, because we had backgrounds in both.”

The band “locked themselves away for three or four years” in the New Order-owned VIBE Recording Studios in Cheetham Hill, Manchester, a room without windows backing onto a graveyard. The band were robbed. They installed security cameras. These were promptly robbed as well.

As they readied their first release – 1998’s Cedar EP, released on the band’s own Casino label with help from their mentor and friend, New Order manager Rob Gretton – they searched for a singer, but as they told The Guardian, found only “a six-foot goth who sang Imagine on a Bontempi keyboard”. Bassist and multi-instrumentalist Jimi Goodwin became the lead vocalist and the band’s creativity took off. Gretton died suddenly in 1999, and Lost Souls is dedicated to him.

Doves were both winners and runners-up for the 2000 Mercury Prize: in addition to their nomination for their debut, they’d played as backing musicians on the album that won the vote, Badly Drawn Boy’s superb debut, The Hour Of Bewilderbeast.

Lost Souls was roundly praised on its release for its blending of claustrophobic intensity and euphoria, the sonic influences from electronic music present in its textures and for being the perfect after-hours soundtrack.

Manchester icon Johnny Marr (who lent his black and white Rickenbacker for Lost Souls and Rise), called the album “a vast 3am melancholic beauty brought to life”. It’s precisely this atmosphere that truly elevates the songs beyond melancholy pop music, yet critics tend to underplay how integral the hypnotic qualities of Jez Williams’ unique electric playing are to achieving it.

Consider how the guitars in the album’s largely instrumental opener Firesuite define the Doves’ varied sonic landscape. Against a buzzing unease of guitar noise and feedback low in the mix, Williams’ ES-335 provides snatches of horror-movie sound effects, tortured scrapes and backwards fragments, before scything flanged tremolo chords coalesce into a triumphant-but-distant progression and yearning bends and resonant raking chords close the song. This is the guitar being used to orchestrate, with Williams directing the scene, focusing our attention within the action… Yngwie Malmsteen it ain’t.

Ghostly epic The Cedar Room is perhaps the standout example of the sheer variety he could muster: beginning with a vari-sped tremolo chord, twin chiming guitar parts soar above the mix, with Hendrixian flourishes adorning the insistent refrain. Layers of slide guitar and chugging, exultant chords wash over its drowned chorus, also the album’s standout lyric:

“I tried to sleep alone but I couldn’t do it, You could be sitting next to me, And I wouldn’t know it, If I told you you were wrong, I don’t remember saying.”

Everything is used to enrich the soundscape, subsuming the ego of the player to better serve the song.

Lost but not forgotten

Jez Williams summed up the unique ambience of Lost Souls to Now Toronto in 2001: “If there’s a darkness to our record, it’s because that’s how we felt while recording the thing. We were trapped in this bunker that was Joy Division’s old studio every day for three years without seeing daylight. If you listen closely, a lot of the songs are about escaping – that’s what was on our minds the whole time.”

For its equally excellent follow-up, the Last Broadcast, the band chose to bring the optimistic, anthemic undercurrents of Lost Souls to the fore. On subsequent releases, Doves stripped back their sound, experimenting with electronics and Northern Soul influences and eventually branching out into a number of solo projects. Earlier this year, the band confirmed they’re putting finishing touches to a new album, 11 years on from their last.

In the two decades since Lost Souls, the guitar has been gradually redeployed, expanding its vocabulary to become an instrument of atmosphere, effects experimentation and imaginative background noise. But very few players have manage to scale the still-astonishing atmospheric heights of Lost Souls, the first great indie-rock record of the new Millennium.