The Genius Of… Mer De Noms by A Perfect Circle

How exactly did a guitar tech accidentally form the supergroup that would create the biggest selling debut rock album ever?

A Perfect Circle was the brainchild of Billy Howerdel, a guitar tech who had worked behind the scenes for artists including Faith No More, David Bowie, Nine Inch Nails and Guns N’ Roses. Supergroups were not a new concept of course, but still it seems unthinkable that a debut release from any band could reach the levels of success seen with Mer De Noms. Breaking the record for the best-selling debut rock album, bringing together members of Tool, Queens Of The Stone Age and Pixies, and building the foundation for modern rock as we know it, it is safe to say that no other band have quite defied all odds in the same way as A Perfect Circle did.

Conceived as a series of demos which drew inspiration from Siouxie and the Banshees, The Cure and Ozzy Osbourne, it was only once the songwriting of Billy Howerdel and the vocal melodies of Maynard James Keenan came together in 1999 that a new blend of metal, prog and alternative rock was formed.

Despite its uproar of critical acclaim and commercial success, the album remains somewhat of a bittersweet victory for the band — still unjustly categorised as a mere ‘younger step sibling’ of Tool and with only the most devoted fans fully appreciating the nuances within.
From the ominous, unsettling guitar melodies of Howerdel and the gut-wrenching raw vocals of Maynard James Keenan at the forefront of the album, to the subtle introduction of violins, viola and African percussion in the backdrop, the release is deceptively simple upon a first listen, requiring patience and focus to fully showcase the degree of elements involved.

Translating to “Sea Of Names”, the theme of the album sees the infamously aloof Keenan take a much more personal and emotive approach to his line of work. Here, the frontman goes as far as considering the band to be the polar opposite of Tool, describing the latter as “a left-brain masculine result,” while regarding Mer De Noms as “more a right-brain feminine result,” during a 2000 interview with The New York Times.

Tracks such as Rose and Thinking Of You see the members push the boundaries of genre and build the foundations of what is now considered ‘modern rock’. Toying with electronic elements, out-of-tune guitars, dissonant arrangements and unconventional instruments, the final result seems to achieve the impossible: appealing to a mainstream audience with its beautiful arrangements and personal lyrics, yet simultaneously appeasing even the most pedantic technical-metal fans.

Alongside Keenan, Howerdel and Pixies bassist Paz Lenchatin, Queens Of The Stone Age guitarist Troy Van Leeuwen and Primus drummer Tim Alexander were also employed to complete the group, although Alexander was soon replaced by Josh Freese — a drummer who had previously worked with Howerdel on Guns N’ Roses’ much delayed 2008 album, Chinese Democracy. 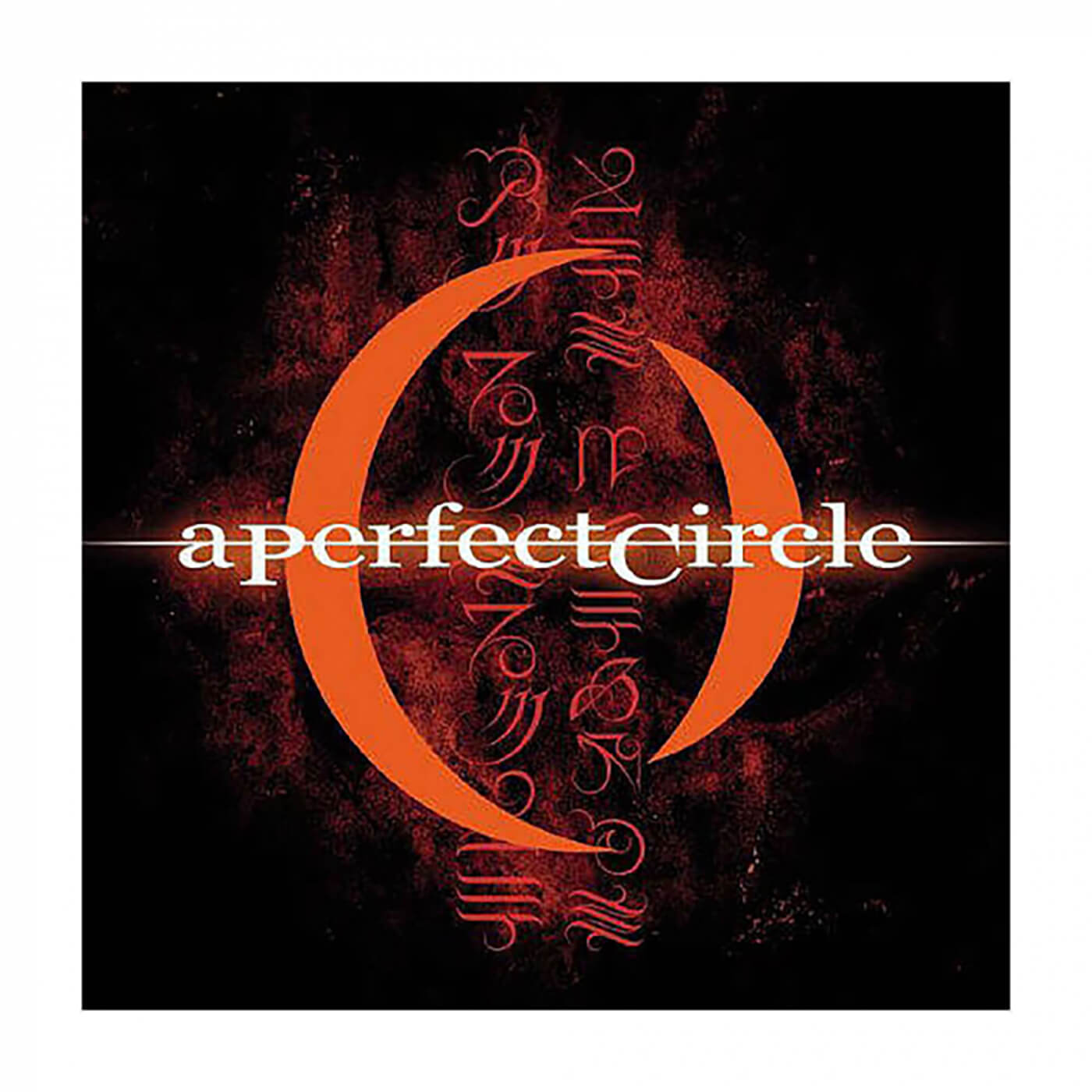 An uncertain hybrid of Tool, Jane’s Addiction and Killing Joke, Mer De Noms became an album rife with contradictions: morbidly beautiful and technically emotive. Later progressing to incorporate members from Marilyn Manson, The Smashing Pumpkins and Nine Inch Nails in future releases, few realise that Judas Priest frontman Rob Halford was also involved in the album, and a large part of why the release received such widespread success.

Before the release, the members had decided that 3 Libras would be the lead single of the album, until Halford, a mutual friend of the band, convinced them otherwise by claiming that they would sell one million copies if they were to choose the dissonant and strained Judith instead. A track written about the paralysing illness faced by Keenan’s mother at the time, the single would go on to sell one million copies.

With the aggression-fuelled riffs of Judith and the sombre composition of Breña whetting the public’s appetite, it was no surprise that the album’s release in May 2000 created some fanfare, though surely nobody anticipated that it would shift 188,000 copies in the first week, debut at No. 4 on the Billboard 200 chart and become the highest-ever entry for a rock group’s debut. It would remained in the charts for a further 51 consecutive weeks.

In the near-quarter century since its release, Mer De Noms can now rightly be regarded as one of the most influential albums in rock history. Still appearing to be a simple, emotive release at a first glance, there are few debut albums that can live up to the standard set by A Perfect Circle, whose knack for nuanced details in heavy rock still goes unappreciated even now.