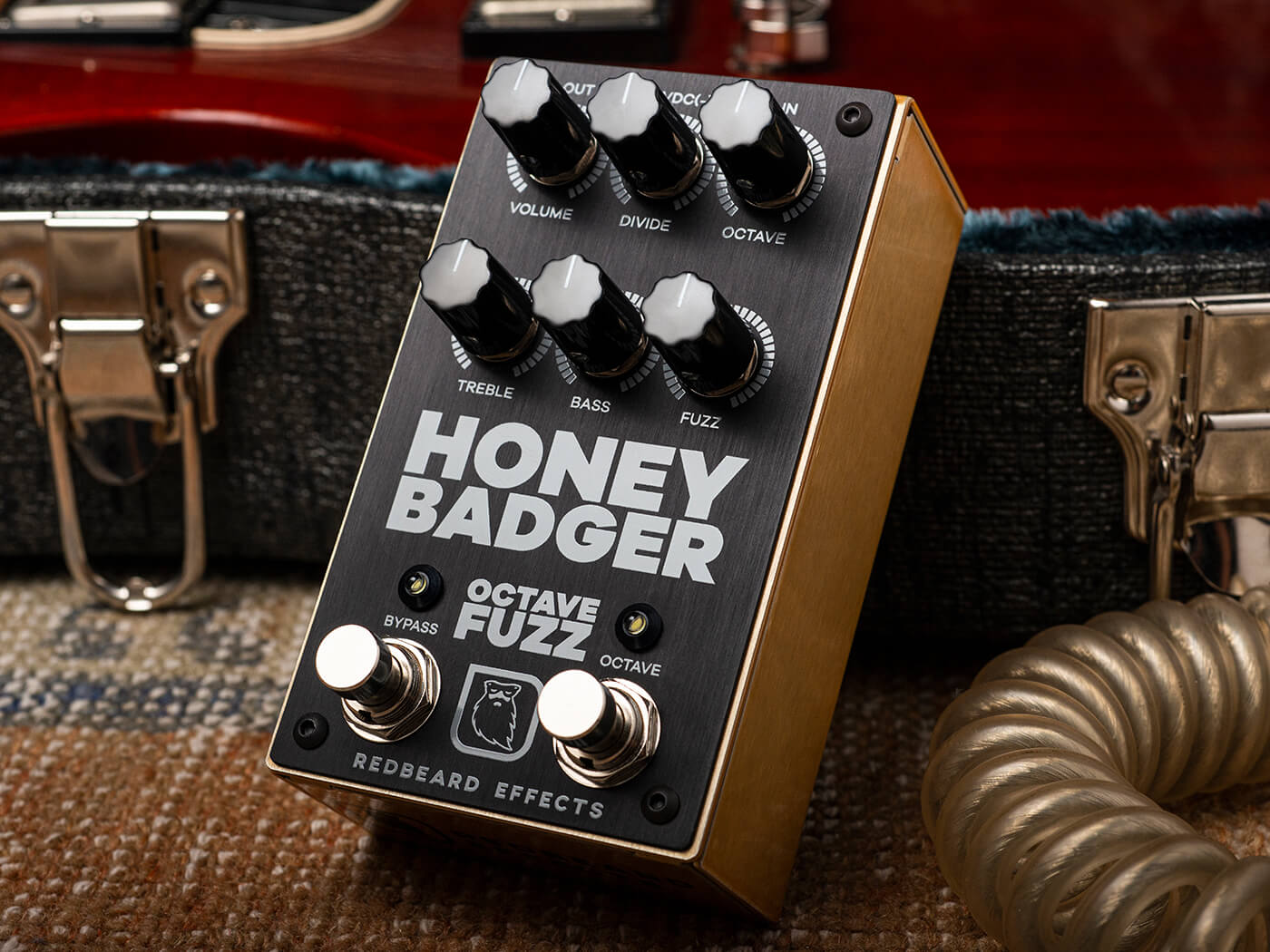 An uncompromising rock monster with some seriously glitchy down-octave effects.

There are two good reasons to be a little bit afraid of this pedal. Firstly, despite its cutesy name, the honey badger is a python-munching fiend, renowned as the most fearless beast of the Kalahari. And secondly, this unit is the second offering from Redbeard Effects – whose debut stomper, the Red Mist Mk IV, was all kinds of savage.

The brand has a unique pedigree: it was set up by Mikey Demus of ragga-metal band Skindred and Adrian Thorpe of boutique stompbox company Thorpy FX. Mikey warned us last year that the second Redbeard pedal would be “pretty ludicrous” and “an extremely hazardous little box”, and here it is, a high-gain fuzz with two switchable and blendable down octaves. 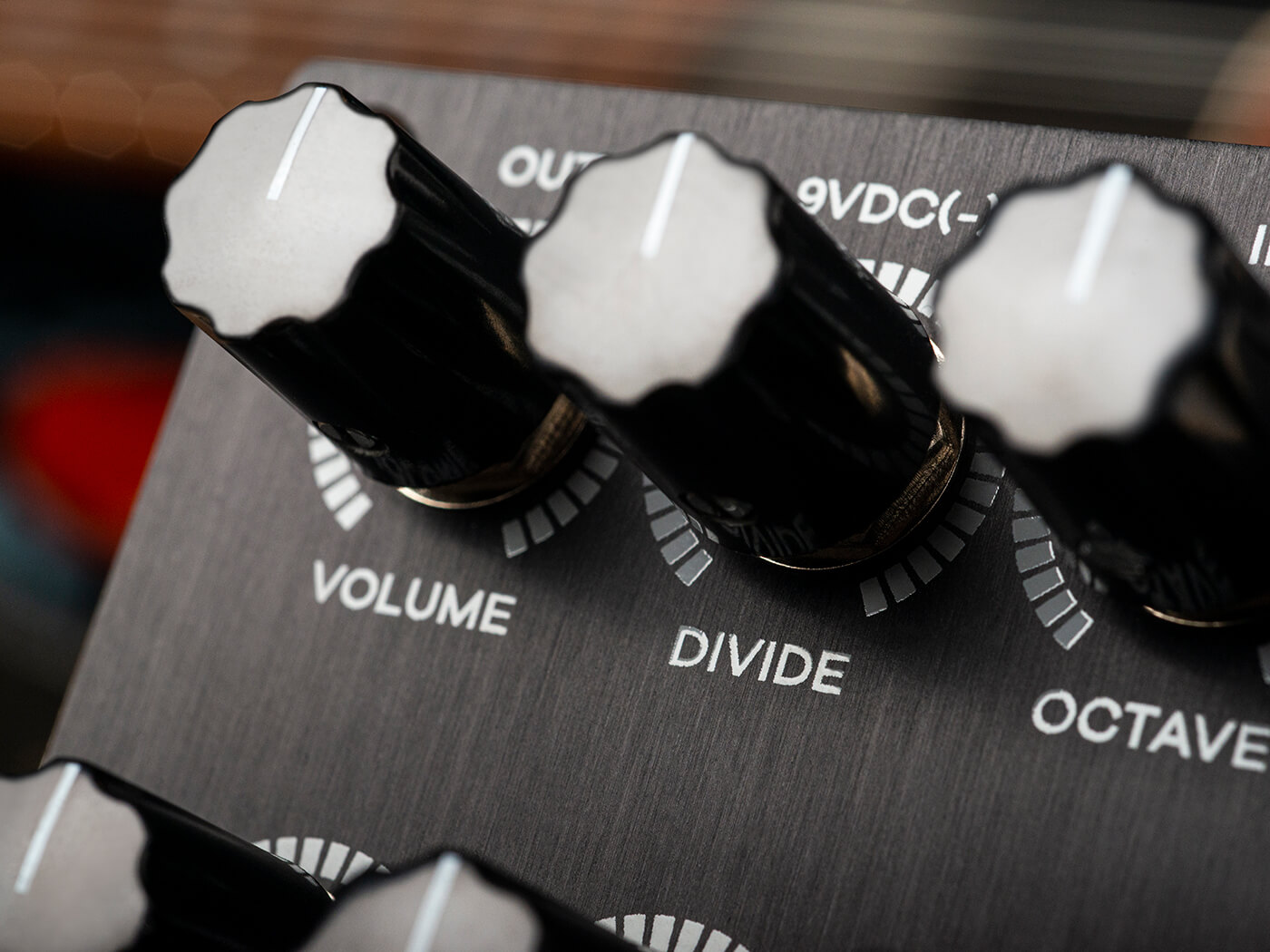 Features-wise, this looks to be an even more ambitious pedal than the Red Mist, with six knobs and two footswitches squeezed into the same compact enclosure. It’s a smart looker, although a gap of exactly one inch between the bypass and octave switches means engaging both at once might be easier than hitting either switch on its own, depending on your favoured shoe width.

The fuzz part of the deal seems straightforward enough, but the Redbeard philosophy is all about adding something extra – and in this case the knob to watch is in the middle of the top row, marked Divide. This lets you blend between one and two octaves down, with the level of those added notes adjusted using the octave control to its right. It all sounds fairly simple, but as we’ll see in a second, it really isn’t.

Even with the fuzz set all the way down to zero and the octave effect switched off, this is a wild one, spitting out chords with a congested snarl that’s closer to the ratty rage of a Maestro Fuzz-Tone than any of the usual fluffy-toned reference points.

The edginess doesn’t get any less pronounced as we thicken up the fuzz past halfway, but around three o’clock it falls away quite suddenly to leave a much smoother, almost Muff-like voice. That’s a nice surprise – and between this and the two EQ controls, we’ve got a broad range of tone-sculpting options to play with here. 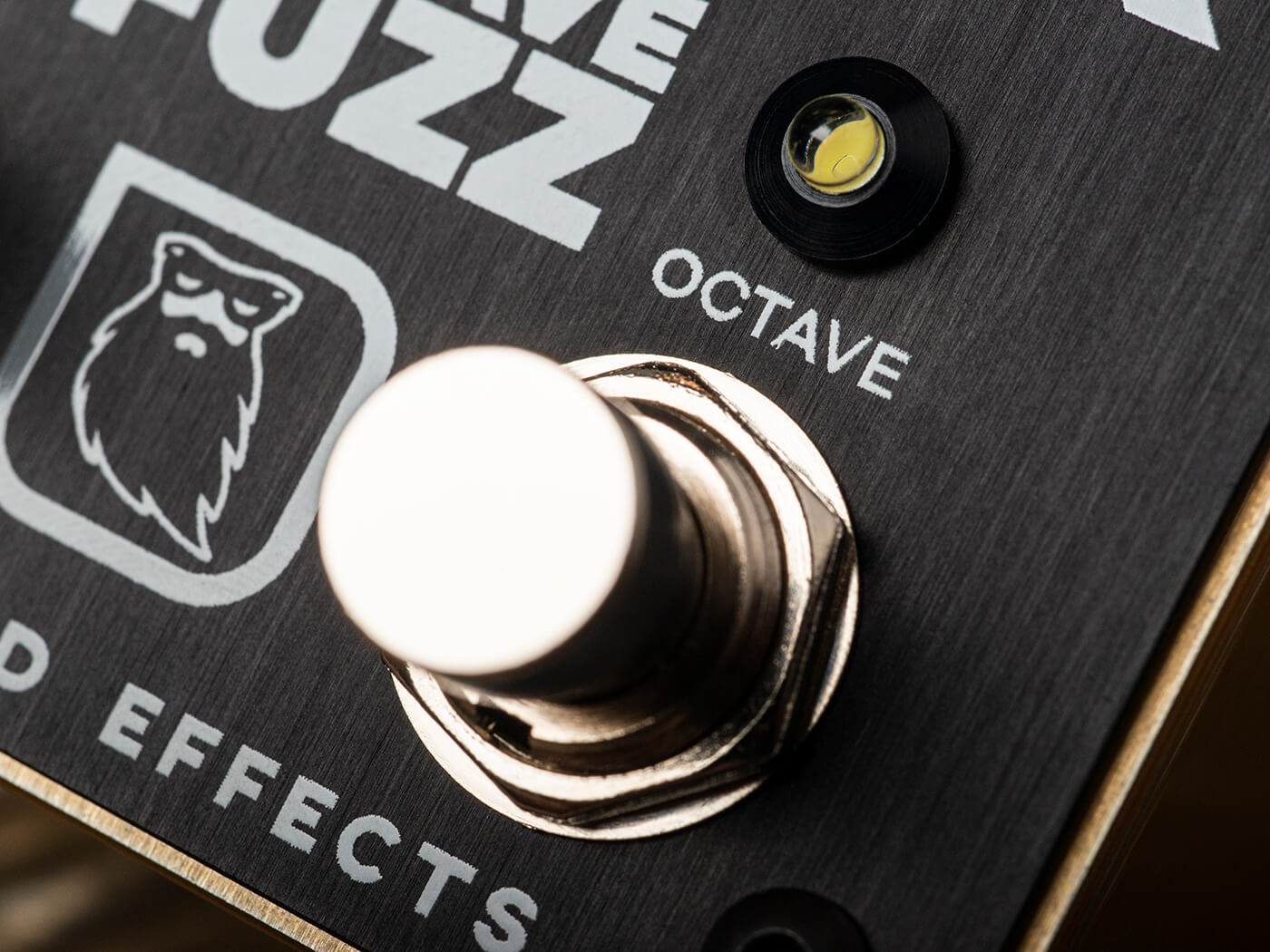 The first thing we learn when we unleash the octaves is that they’re very, very dependent on the level of the signal going into the pedal: fed by high-output pickups or a boost pedal, the tracking is for the most part impressively tight; with lower-output pickups, it’s all over the place.

That’s not a criticism, though. In fact, it’s kind of the point – just ask owners of the legendary MXR Blue Box. Here, on anything but the most rapid staccato playing you can hear the low octaves jumping in and out like some sort of randomised arpeggiator, then vanishing abruptly as each sustaining note drops below a certain (non-adjustable) threshold.

Playing full chords just makes things even more barmy – at some settings a simple strum can sound like a slowed-down explosion in a saucepan factory. But if you’re prepared to give yourself up to a certain degree of chaos, this is a most entertaining little beast. 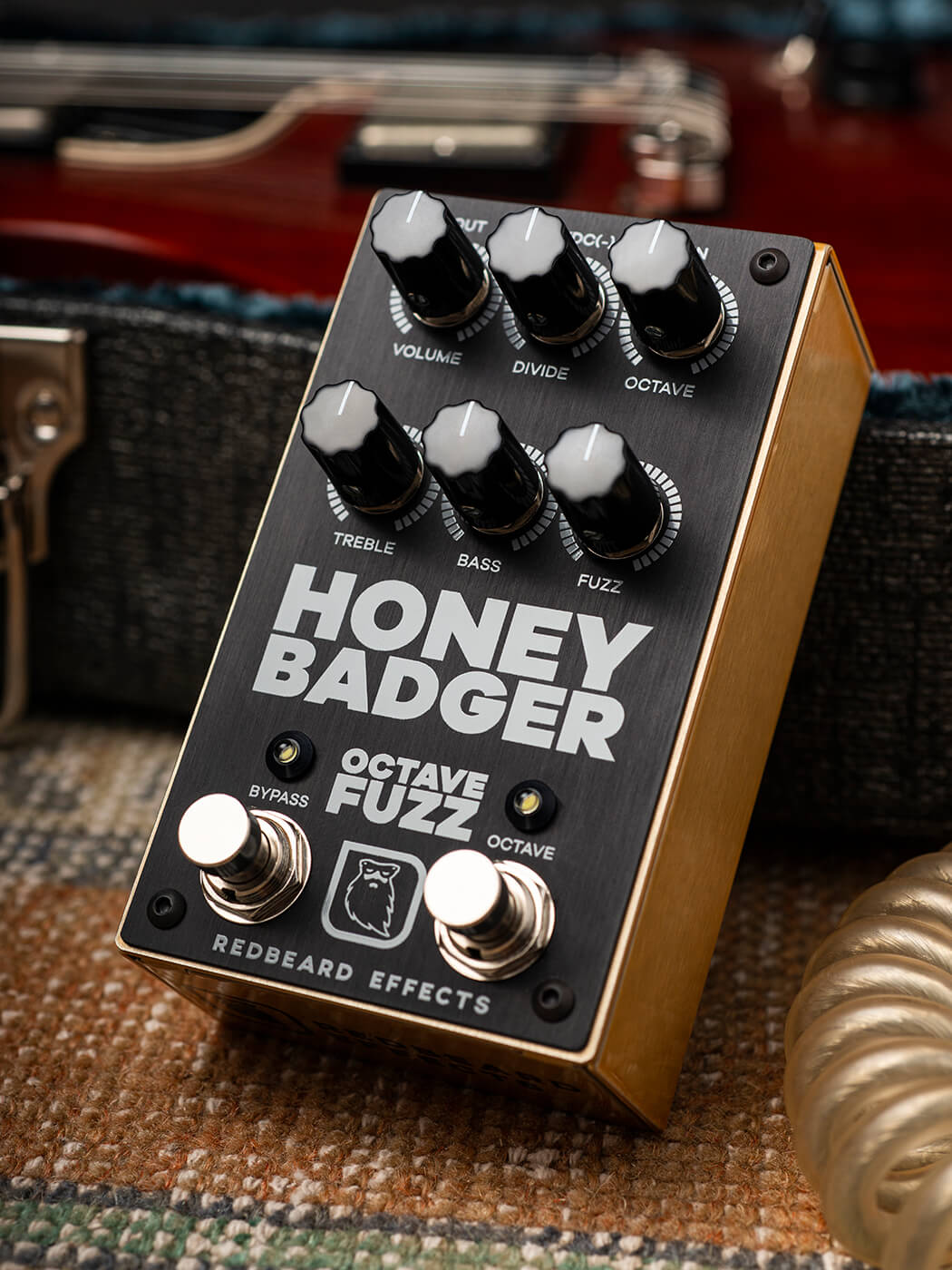