Don’t let the Infinity 2’s stripped-back aesthetic fool you – there’s a lot going on beneath the brushed-metal surface of this dual looper. 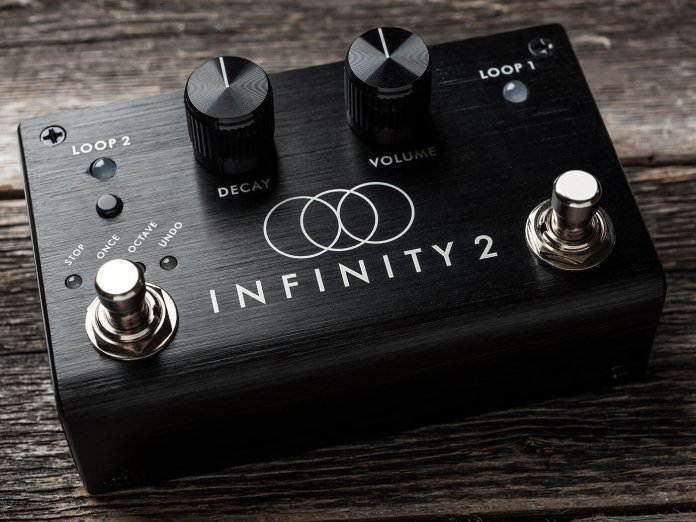 Has someone at Pigtronix been on a yoga retreat? With the compact and classy shape of this Infinity follow-up, the looper seems to have shed its earthly trappings and attained something close to minimalist-design nirvana.

Coming in at less than half the price of 2015’s Infinity, this new model is a radically simplified alternative to the knobs, buttons and lights galore of its comparatively gaudy big brother. But that’s not to say it doesn’t have some clever tricks in its locker: octave jumps, stutter effects, timed switching from one loop to another – it’s amazing what you can do with two footswitches and a mode button these days.

TC Electronic’s Ditto, launched in 2013, proved once and for all that fantastic loopers don’t have to be fiddly. Its basic model sports only a single knob – and nobody even uses that. By those standards, then, Infinity 2 is positively complex. But its stage-friendly principles remain: simply press to record, press again to end the loop, and press again to start overdubbing. 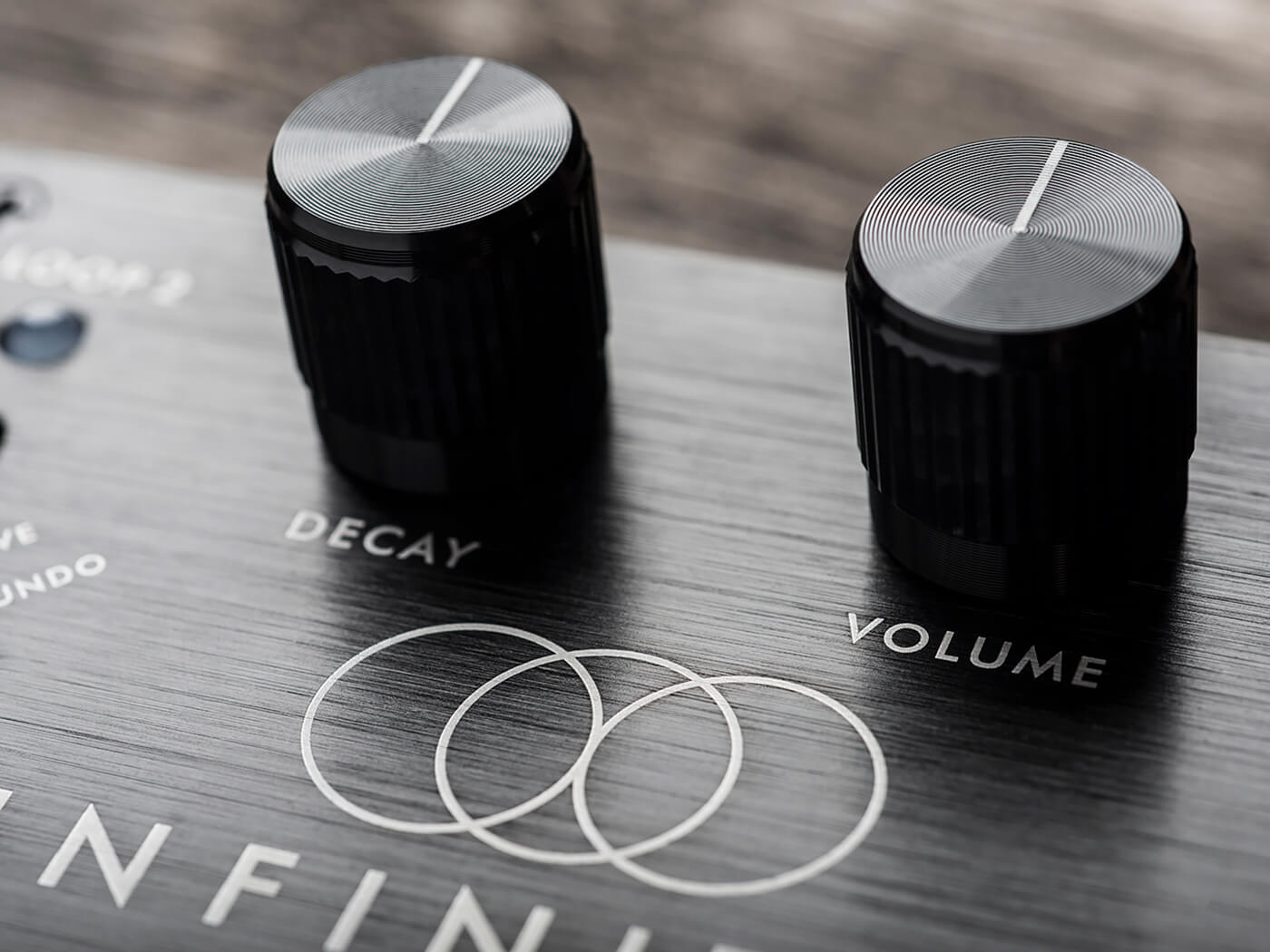 We’re not going to talk much about sound quality here – it’s a looper sampling at 48kHz, and through an amplifier, the loops sound the same as whatever you make them with. What’s crucial is the effectiveness, and user-friendliness, of the extra features.

As promised, looping with the Infinity 2 is simple – and it’s just as easy to record two separate loops, then flip between the two. Handily, the unit automatically makes that transition for you at the end of the currently playing loop, so you don’t have to worry about well-timed stomps. More helpful still is that, while playing one loop, you’re able to delete the other so you can begin building the next section of your song. In theory, with Infinity 2 you could construct a 21st-century Bohemian Rhapsody on the fly. If you must… 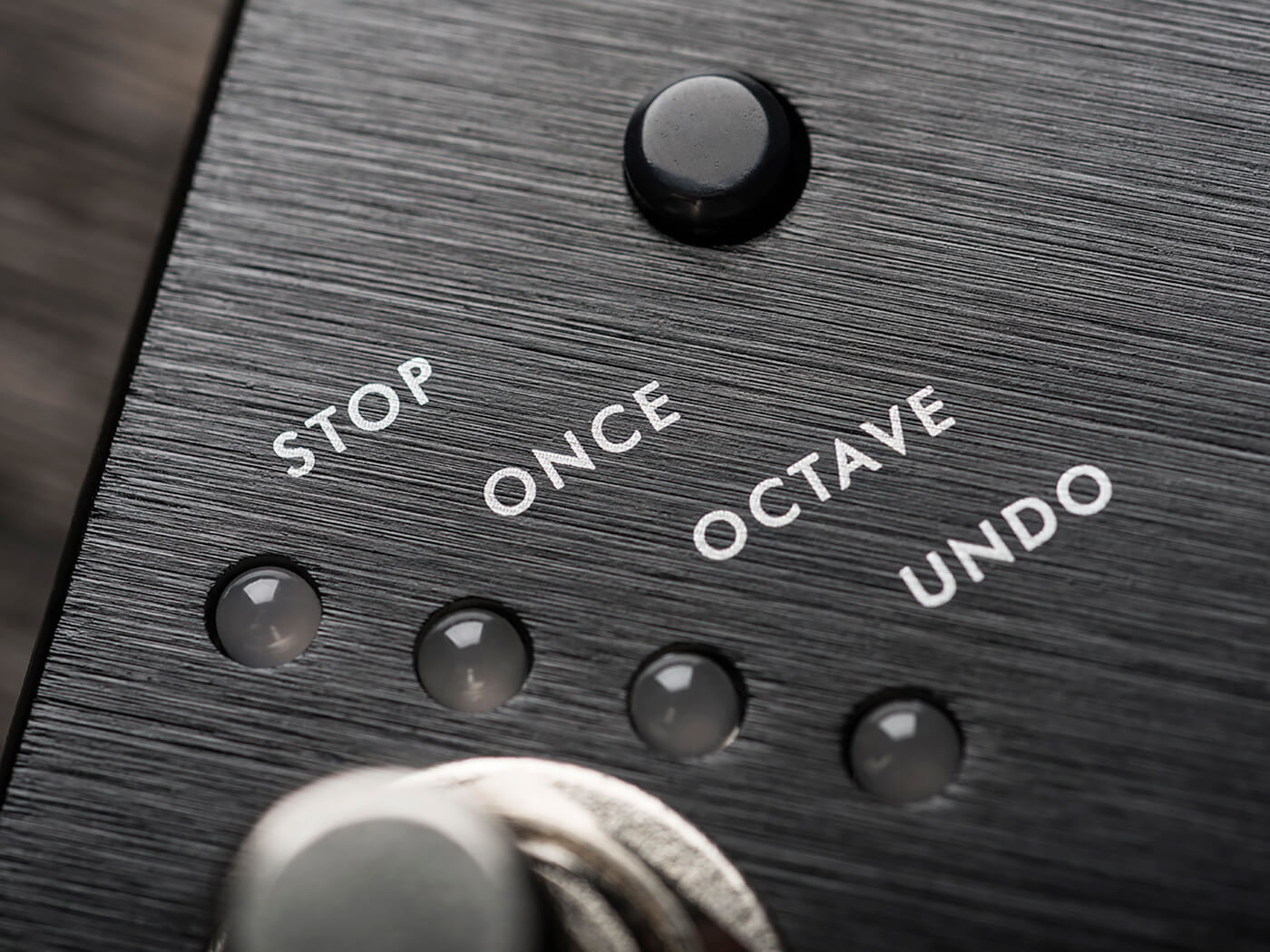 With the decay control, you can set loops to fade out after a few seconds or play on forever. More interesting than that is the mode button, which opens up the other functions of the Loop 2 footswitch when you’re only using Loop 1.

The Undo mode is self-explanatory, letting you erase mistakes almost as quickly as you can make them, while ‘Stop’ lets you kill a loop immediately, at the end of the current cycle or with a fade-out. 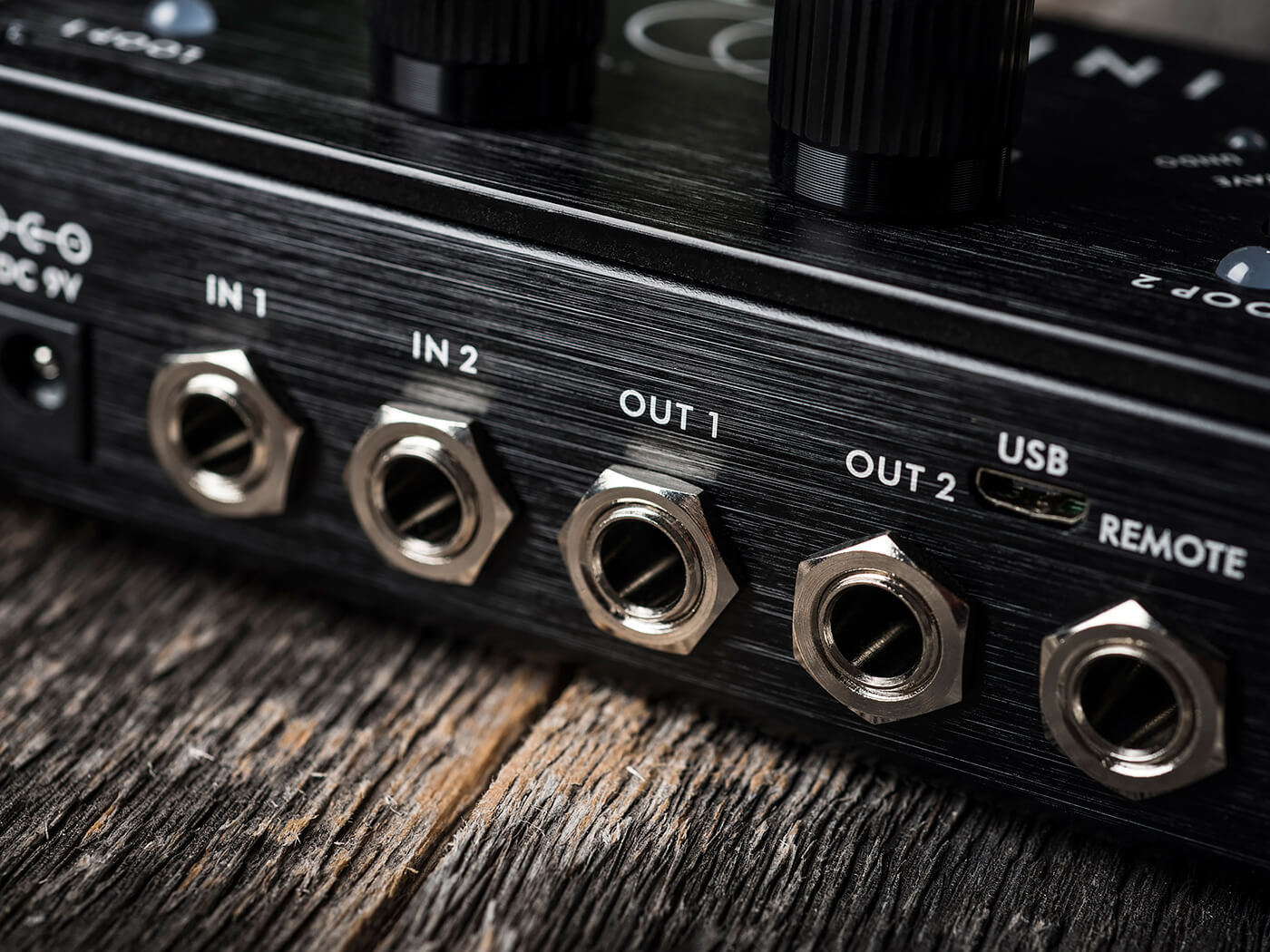 ‘Once’ sees loops played once but also allows you to create rhythmic false starts by jabbing away at the switch. It can be entertaining but, in terms of sheer daftness, it’s got nothing on Octave mode. With this, you can record a loop, slow it down by an octave and play a lead line over the top so that, when you return to normal pitch, you’ll sound like a shredding chipmunk.

There’s almost infinite fun to be had with Infinity 2. Some of its functions are genuinely inspiring, others are perhaps more useful in demo videos than they are in the real world. But a whiff of frivolousness can’t stop this from being a smart and thought-out looper. 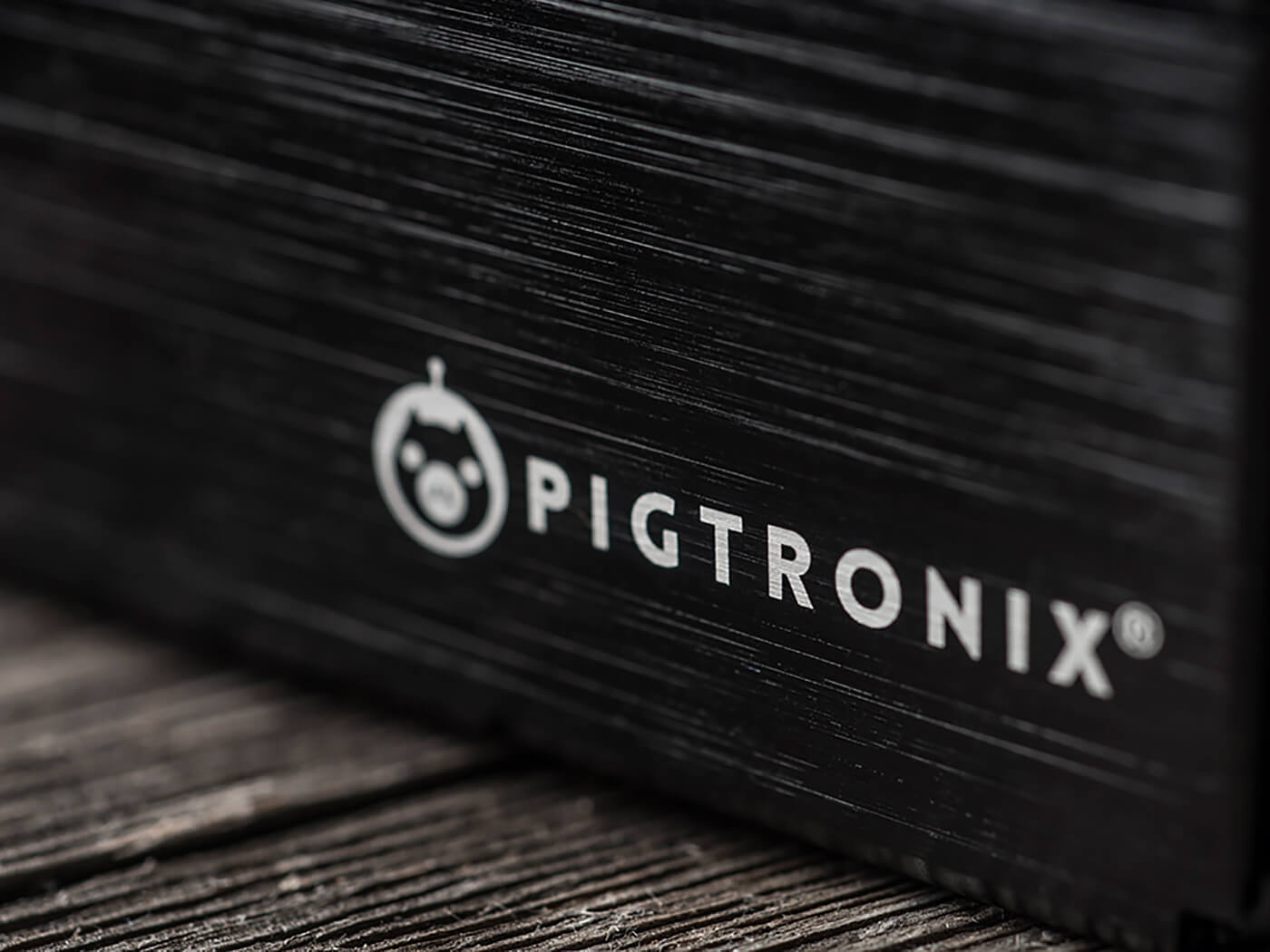