Walrus Audio’s new analogue phaser is named after a pilot… and it’ll soar and swoop with the best of them.

Lillian Yonally was a volunteer pilot during WWII. She did it mainly to help the American war effort but also, we like to imagine, so that one day she might appear on the front of an effects pedal. And here is that pedal – the Lillian, an analogue phaser from the reliably barmy Walrus Audio. 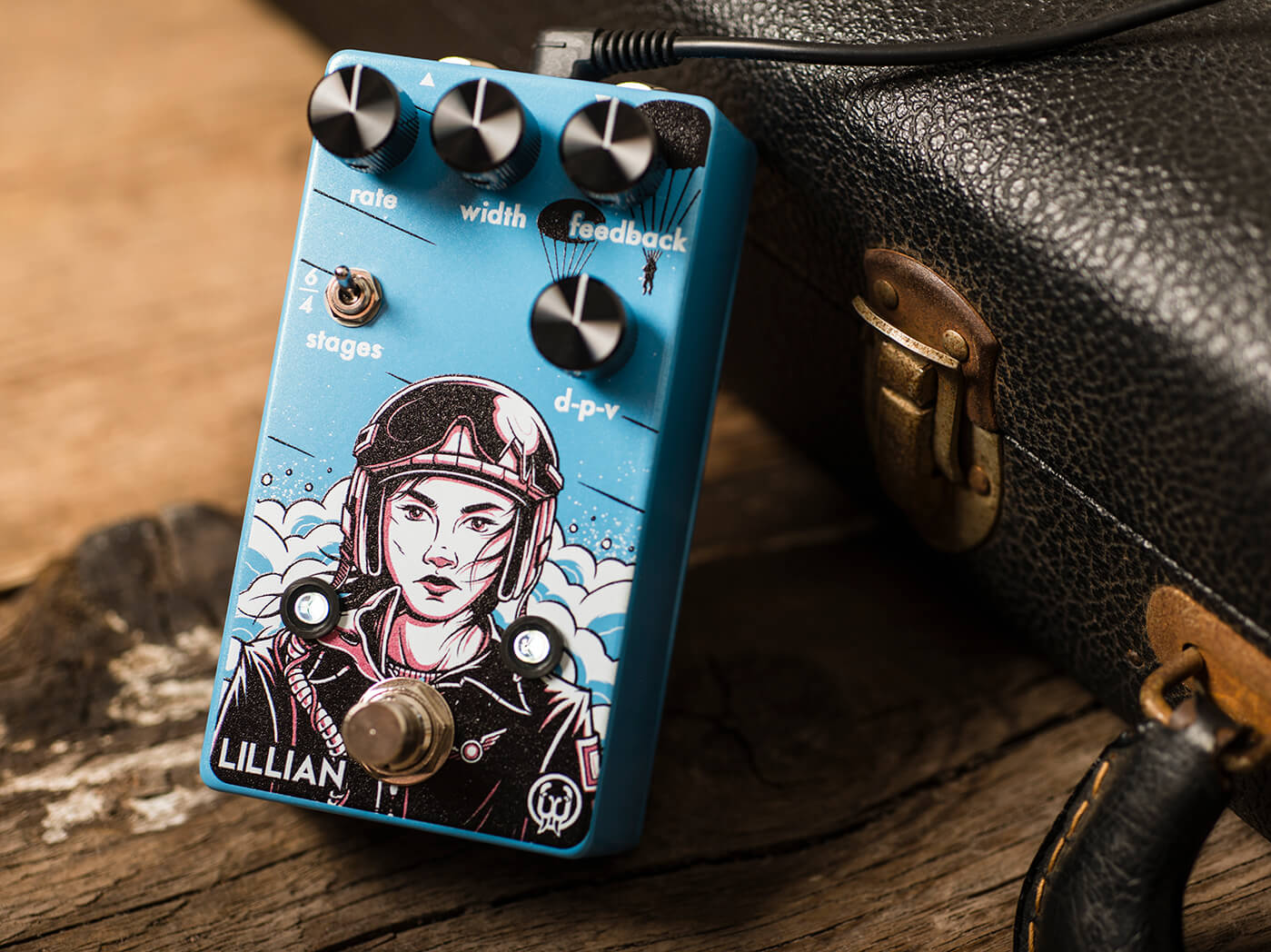 This is about as far from the classic one-knob MXR Phase 90 format as you can get in a compact stompbox: as well as controls for rate and width, there’s a feedback knob for boosting the effect’s resonance, another for moving between dry, phasing and wobbly vibrato sounds and a toggle switch for flipping between four-stage and six-stage operation. 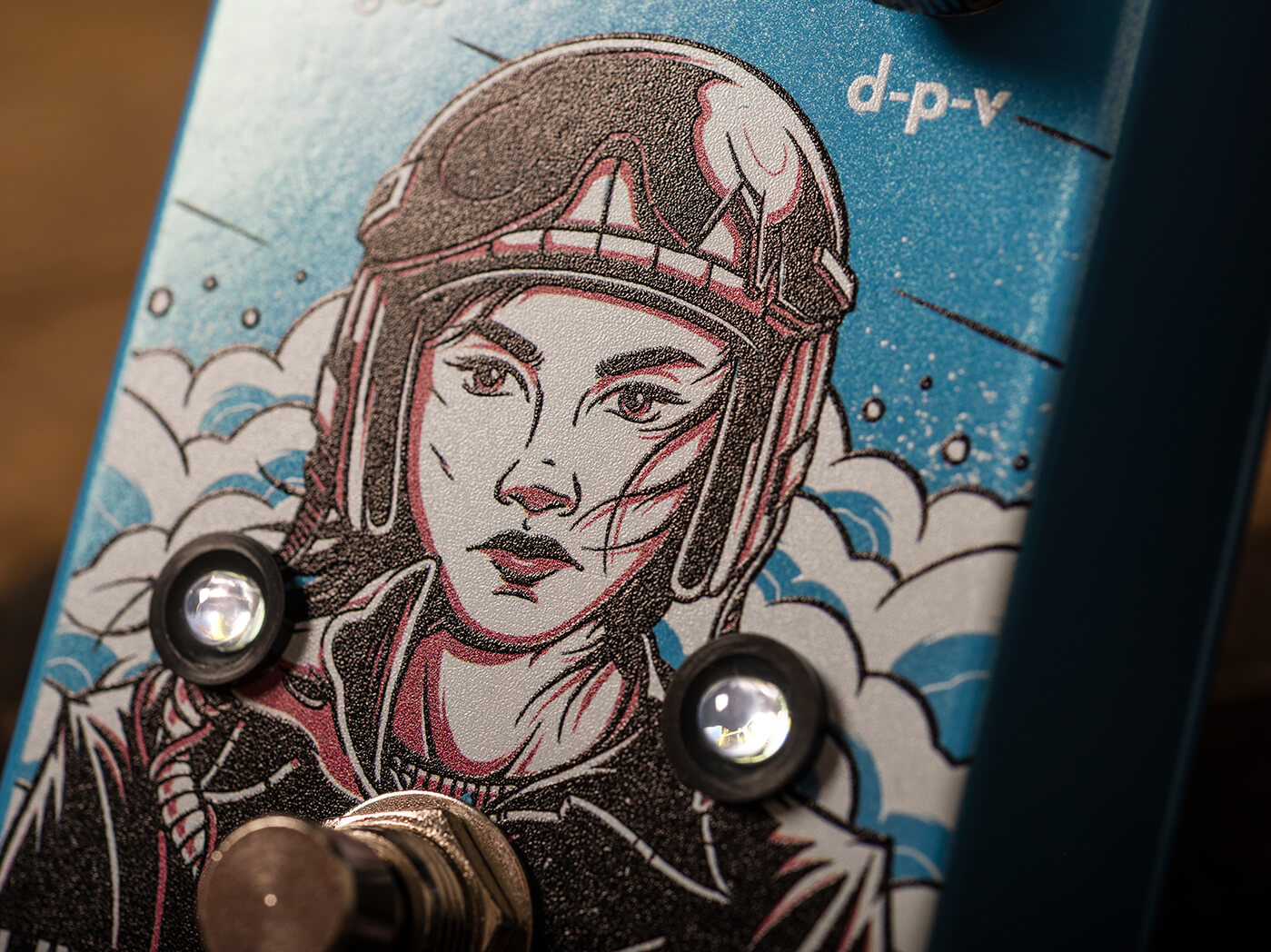 The Lillian’s core sound with everything set to halfway is rich and chewy, but with an overall timbre that’s close to the bypass tone – no Small Stone mids-scoop here. The rate goes from an ethereal meander to a fairly rapid throb and width is easily set for frequency peaks and troughs to be as extreme as you want them.

The other two knobs give more precise control over the density of the effect, from a sweet shimmer to a pulsating whine – and then a flip of the toggle switch lets you change the colour of the modulation in a way that’s subtle but very cool. 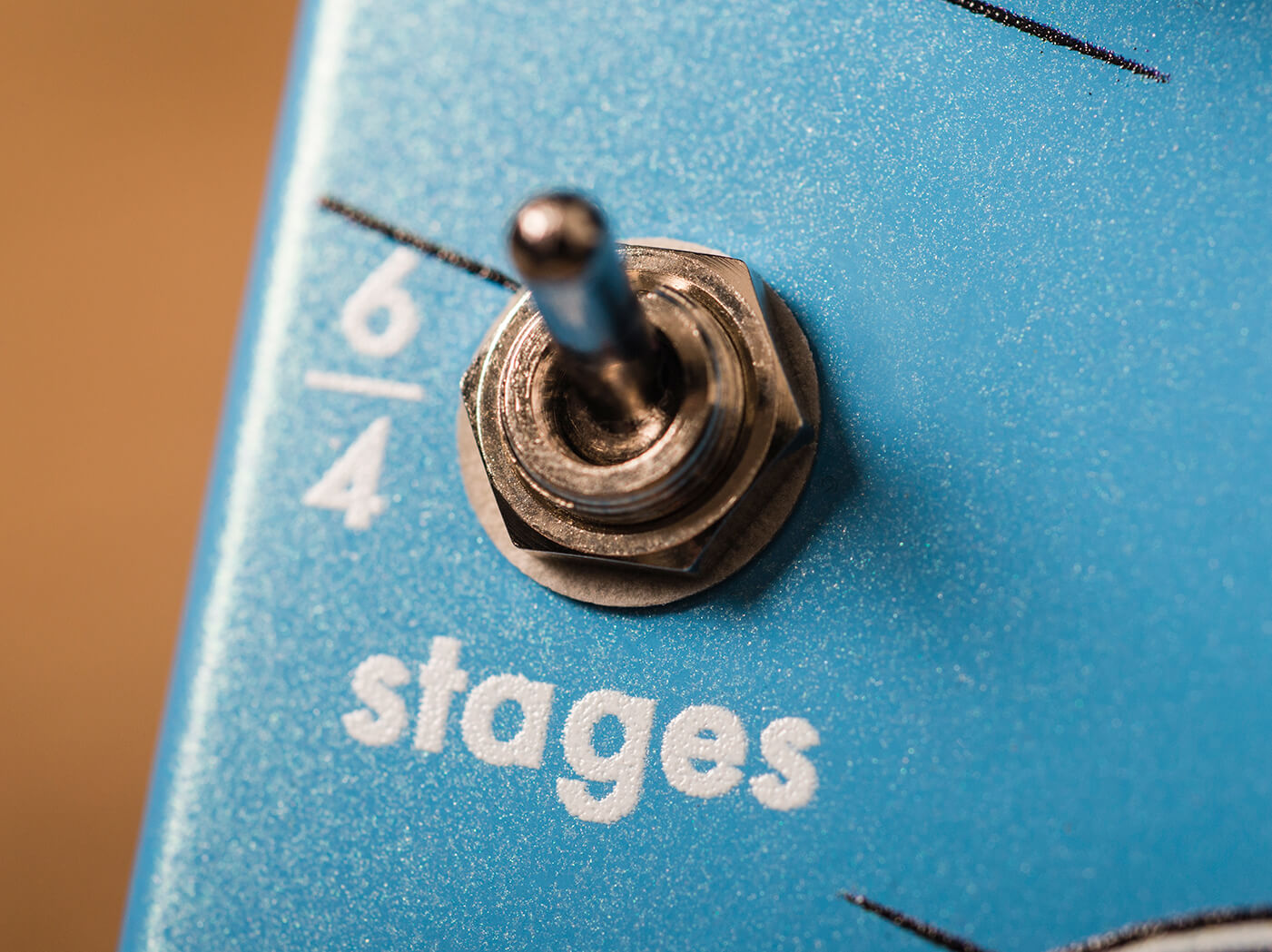 Finally, we ought to mention that unsung stompbox hero, the footswitch: this is one of those clever soft-switching types that automatically becomes non-latching if you hold your foot down on it – ideal for five-second phasey flourishes.

“I remembered why I started doing this and how much it means to me”: Joanne Shaw Taylor how taking a break helped her find...

Les Paul’s son Gene tells the story of the Les Paul Number One: “Gibson said ‘Thanks but no thanks’”