How music theory can make you a better guitarist

Modes, scales, arpeggios, triads—they can be a lot to take in. But stick it out and you’ll find music theory will make learning the guitar far easier. 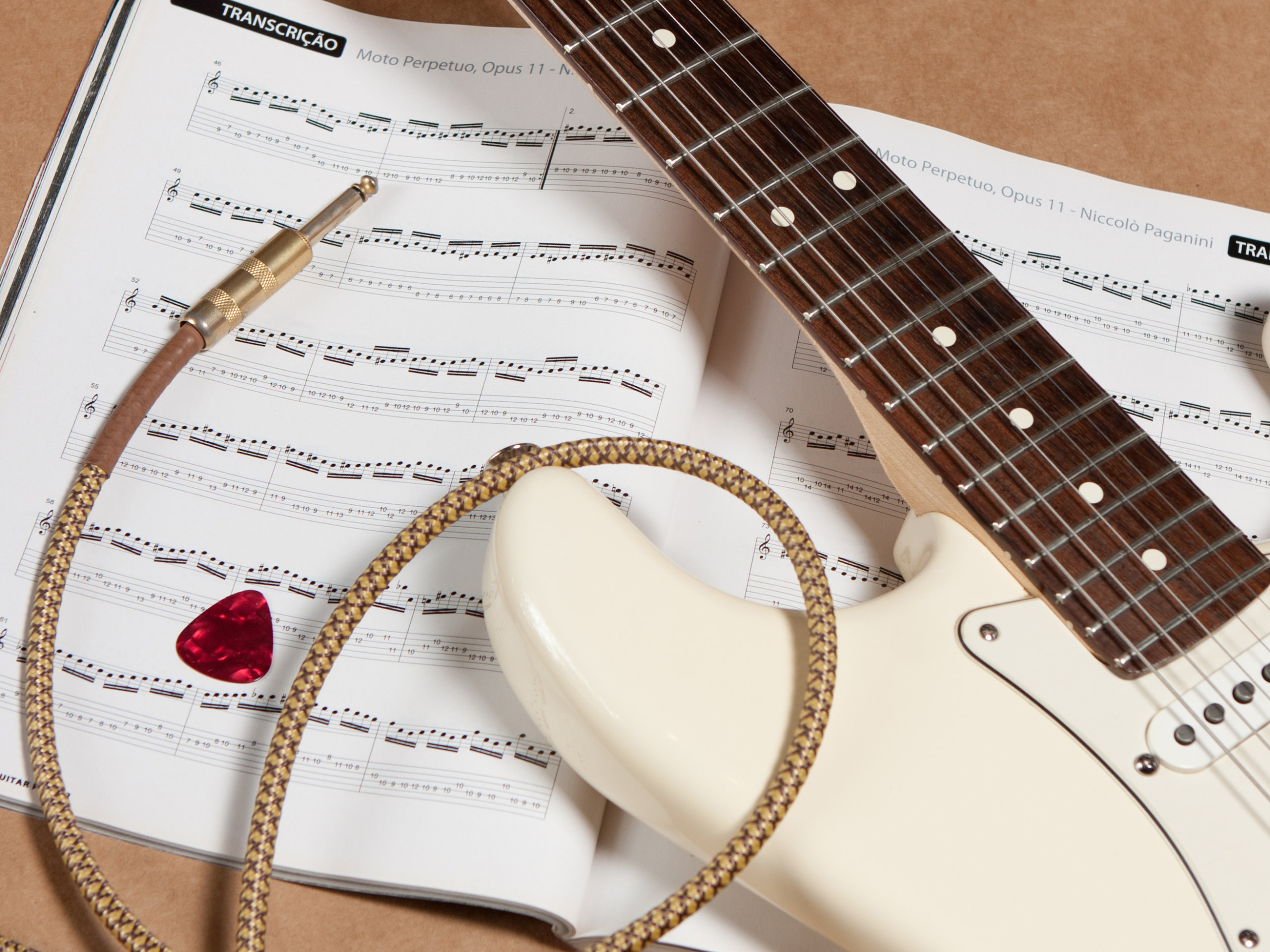 Think of music theory as you would grammar and vocabulary in language. Knowing all the words in the dictionary and the rules for using them won’t make you a better writer, but it’ll smoothen the road to becoming one. The same goes for learning Western music theory: You’ll find it easier to write songs, jam with a band and even practice your chops, say these five guitarists.

Understanding theory will develop your ears

There’s this myth that learning music theory will crush your creativity. It couldn’t be further from the truth, believes Steve Vai. Understanding theory—even having a basic knowledge of it—will develop your musical intuition and the way you give a voice to your instrument.

“If you’re a mechanical type personality, then whether you know theory or not, your music is going to come out that way,” he told Guitar.com. “But understanding music theory can help in your ability to express yourself. It’s helped me. The most important thing for you to develop musically is your ears. Even if you don’t spend any time with the little black dots, you really have to develop your ears. Some people can ‘see’ with their ears.”

What Vai means is being able to take what you hear and visualize it on the fretboard—and theory will go a long way in achieving that. “There’s a lot of things that a person can do to develop their ears, but they just don’t think about it. And one of the ways is to have a basic understanding of music theory,” he added.

You’ll be able to unite heart and mind

Before she became one of the world’s most renowned contemporary jazz guitarists, Mimi Fox learned classical guitar. That background—and the theory that came along with it—allowed her to become a better jazz cat.

“It seemed like the total meshing of using my mind and my heart when I play, because I’m able to take all of the harmony and scales and arpeggios, and combine those with what I feel at the moment,” she explained. “I mean, there are 12 notes, but how you put them together and what you do with them is what makes all the difference in the world.”

It’ll help you find your voice

Of all the things you’ll learn on the instrument, the toughest one is finding and honing your own sound and style. That’s what Yngwie Malmsteen thinks, and theory, to him, will set you on the right path. “It’s important to know theory and harmony, the scales, the relative keys, and learning how to improvise,” he said. “Those are hard things to learn.”

But while coming to terms with theory is crucial to getting good at the instrument, it isn’t the case if you want to be famous. “These are two different things,” the incendiary guitarist pointed out. “If you want to be good, you might not get famous. But you might get famous without being good. That’s not impossible. It happens all the time.”

It can improve your technique

And force you to be more comfortable with your instrument. It’s all down to the fingerings, according to Joe Satriani. He breaks down scales into as many finger patterns on the fretboard as possible, and then practices them.

“I’ve spent so many years learning so many fingerings; every time I go to do it, I just pick the version I didn’t use the last time. But that’s the kind of work you do when you’re really learning the stuff. After a while, you realize that it bores you because you can do it,” said Satch. To him, playing something flawlessly over and over again is pointless. So he comes up with new regions on the fretboard to conquer with the same scale.

He illustrated, “Let’s say you’re doing every diatonic scale on the first string, in every key. So you’d start in a different place [for each key], and you’d go up the neck as far as you could go, then down past where you started, as low as you could go, then back up to the key that you’re in.”

Not that the two are mutually exclusive. Billy Martin, the guitarist of pop-punk band Good Charlotte, took lessons as a teenager, but they weren’t grounded in finger exercises or music theory. They were jamming sessions. “[My teacher] would teach me songs,” Martin recalled. “I would just go in and jam with him for half an hour every week, so I got used to playing with other people.”

The experience imprinted upon Martin a belief that beginners shouldn’t learn theory at the expense of the other facets of guitar playing. “Kids should try to be creative right off the bat. Theory is a good thing to know, but you can’t write a song on theory. If all you’re learning is theory, then you’re really not going to learn any style and technique. Learning other bands’ songs helps you gain a better understanding of how song structure is put together, and why certain notes sound right over other chords. You’ll get more out of it than someone telling you because you’re in this key and it’s this scale.”