Guitarists Joe and Nathan discuss Mandatory Enjoyment, the importance of playing live and doing something different all the time. 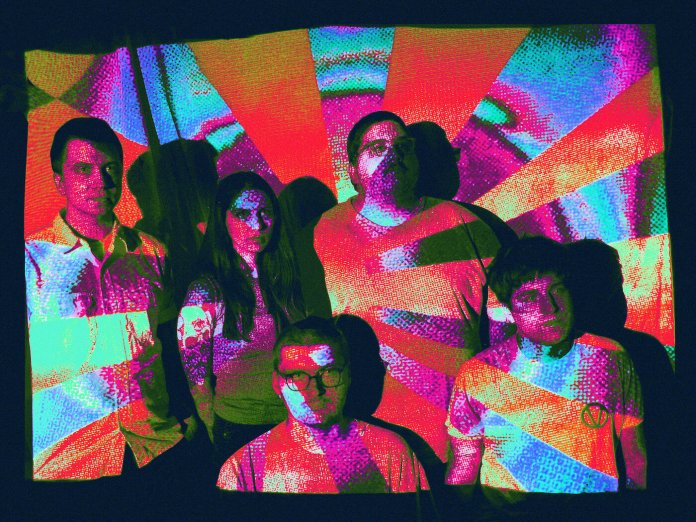 Does it still count as keeping it simple if the one thing you’re trying to achieve is actually pretty complicated? Dummy’s music suggests that, actually, it does not. The Los Angeles band’s mission statement could fit on a bumper sticker – fuse avant-garde musical elements with the building blocks of guitar-based pop music – but its Tilt-A-Whirl execution on their debut album bleeds beyond those borders into something maximalist and wonkily thrilling.

Melding the driving momentum of krautrock with the textural mayhem of Can, the grubby eccentricity of the Velvets and the gilt-edged melodies of the Byrds, Mandatory Enjoyment follows up a brace of cassette releases by doing something different all the time. We caught up with band members Nate and Joe – who split guitar duties (Jazzmaster and Jaguar respectively) with vocals and keys – to pull at a few threads.

You like to flesh things out live before recording. How has the past year affected that approach?

Joe: “On the LP, I think maybe three or four songs were written before everything shut down, and we had played a good portion of them live. But then the rest was written in our house. Most of it started off with Nathan, myself and the drummer, Alex. We all live together; Alex and I are married. It all started with drum machine demos, and we just passed them to Emma, and back and forth, until the fall, when we kind of practiced for two months, maybe. Everything got bad again, so we stopped, and started again maybe in February or March. Then we finished writing as a band. The record is split between songs we played live and songs that we were like, ‘We’ll finish them in the studio.’ Because we weren’t playing live, we weren’t thinking about how we’d play them live, so some of the songs that we’re playing now we’ve arranged a little differently.”

Can you describe what the drone component offers you in terms of being able to cut back against the grain?

Joe: “Having some sort of droning element the whole time just feels natural and intuitive to us – maybe something dissonant against everything else. We’re trying to make a huge amount of sound. Depending on where you are in the song it’s going to interact differently with the frequency range and the chords and the melody.” 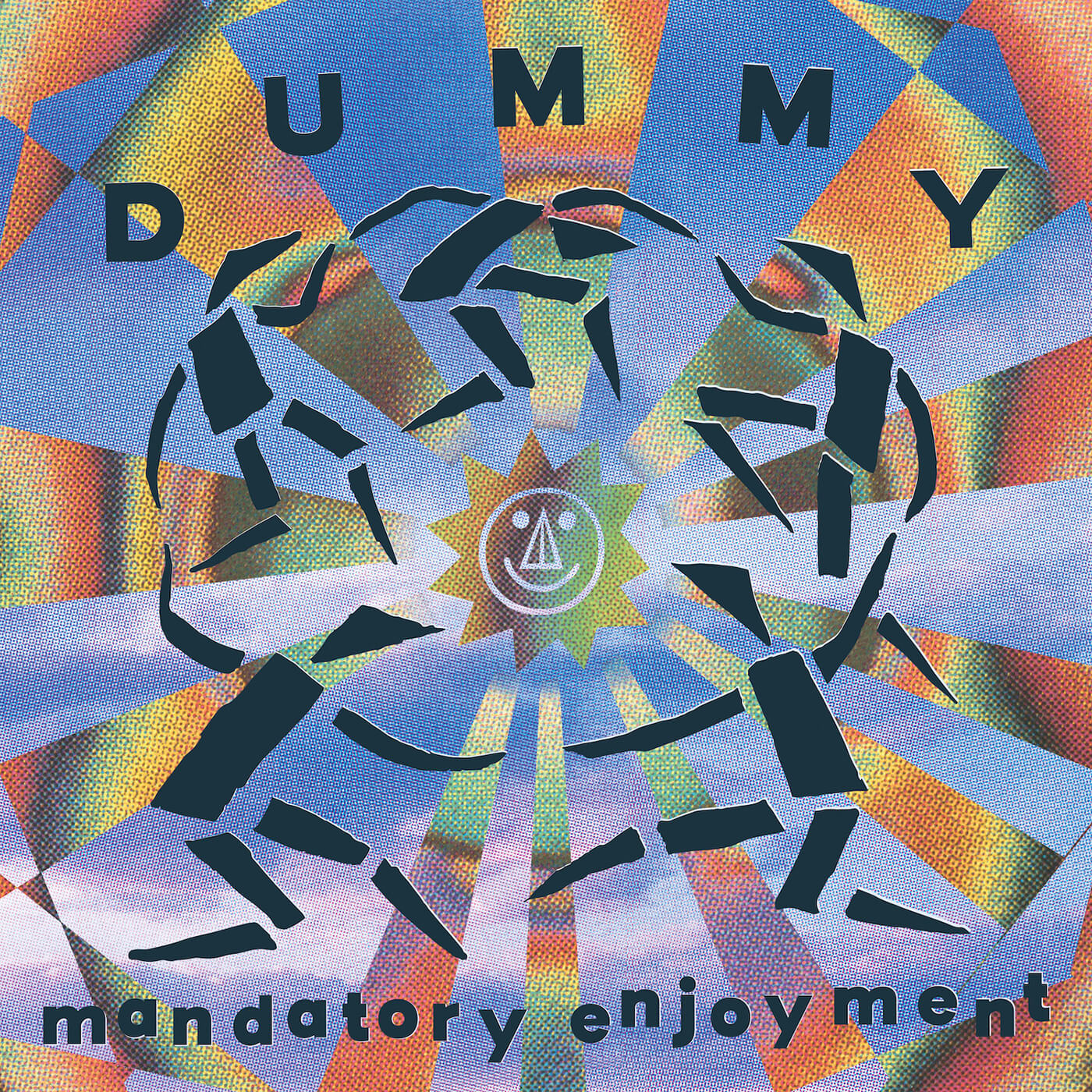 We love the idea that you can make layered, complex, chaotic music but not in the pursuit of it being difficult or abstract. At the end it’s something joyful, and colourful.

Joe: “At this point in music history the avant-garde and the accessible are so divided. So separate in their own little worlds. For us, being avant-garde is often associated with being dark, and brooding, and holding you at a distance. But we’re super influenced by new age music, which is a section of avant-garde music, but for us that’s much more blissful and major in terms of tone. There’s enough music out there that’s wallowing, and that’s not who we are as people. We’re not dark and brooding. When someone listens to the record or sees us live, we want it to be more like a euphoric experience. We love a band like the Byrds, a straight up pop band who in their time were doing things very much influenced by the avant-garde, but we also listen to Laraaji and stuff like that.”

What was the dynamic while recording the album?

Joe: “Some songs were already live songs, so we knew that when we recorded them it was going to be a live thing. But because of the way things were, and money, we made these skeletal recordings, a drum machine, an organ, maybe some feedback, and some scratch guitar, here. When we went to the studio we’d finish off. But then there were some songs, like the last song on the record, where 90 per cent of it was recorded here except for the drums. That gave us time and freedom to mess with arrangements and sounds. When you’re in the studio you’re on the clock. Plus, we like things sounding kind of shitty. We want our recordings to have personality. Listen to the first Velvet Underground record – it sounds like crap, but it sounds awesome. We don’t like sterile, homogenous recordings. We like the frayed edges.” 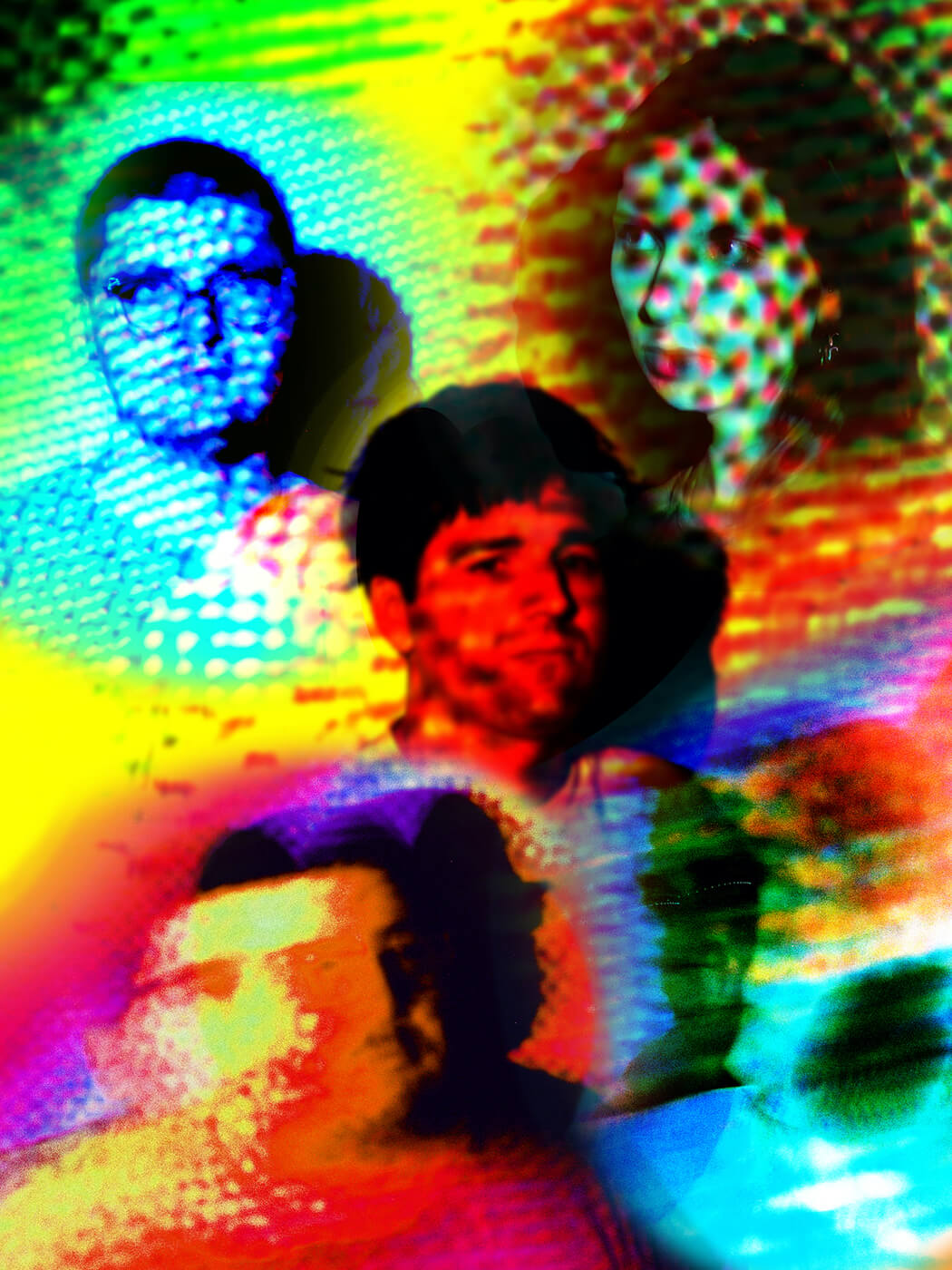 Can you tell us how your approach to playing guitar folds into that idea of lo-fi expression?

Nate: “I would say it got very minimal on this record.”

Joe: “In terms of gear, I used one pedal. I played guitar on every song. Nate played on two or three. For me, when I was recording it was straight into an Alamo tube amp.”

Nate: “We also had a little Fender Champ we were messing with a bunch.”

Joe: “I overdubbed the distorted, loud parts. A band we played in previously was all pedals, all the time. But I want it so that when we’re playing a show, if my pedal board craps out, I can just plug in a RAT, and it’ll be fine. Going back to the Velvet Underground, they weren’t using pedals and their stuff sounds so fucked up and noisy and gnarly. I think things now sound more harsh when there are no effects at all, when it’s just dry. I think that’s more interesting for me as a guitarist now. How do you make something sound as fucked up as possible without any use of external effects?”

Dummy’s Mandatory Enjoyment is out on October 22 through Trouble in Mind Records.