Embrace’s Richard McNamara on the best advice he’s ever been given: “Fake it ‘til you make it, baby”

McNamara discusses how it all began for Embrace, including having so many Spinal Tap moments it became a drinking game… 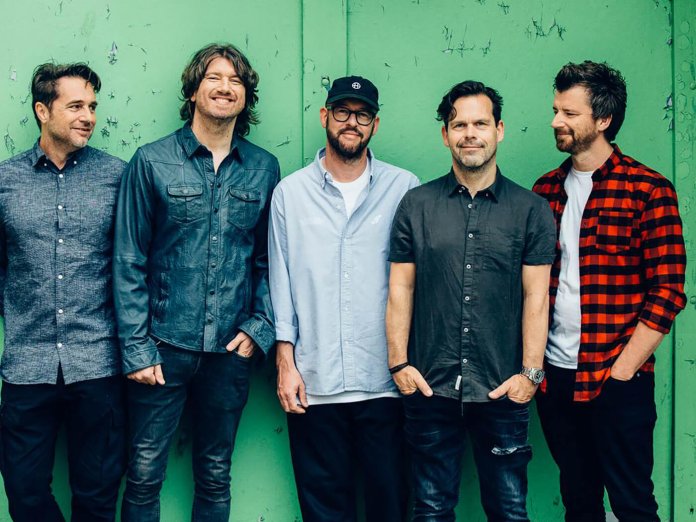 “There was a moment at a family gathering where my younger brother had been given a ukulele. I was sitting on the floor in the dining room and every time I fretted a note I would laugh hysterically, demonically even. That was my first encounter with a stringed instrument, but it wasn’t until my friend played Aces High by Iron Maiden on a Walkman at full blast that I was blown away. After spending the afternoon at my mate’s house trying to learn a Dio song on a left-handed guitar, through a Marshall 1×12 on full blast, I went home, and that night had a dream about playing a Flying V with loads of strings. That’s when I knew I had to save up to buy an electric guitar, preferably a Strat like Dave Murray, but anything would do. I was working with my dad at a car boot sale one day and he came back to the car and, after a brief look around, he’d found a Zenta Tele for £18. The neck was a bit clunky, but I loved it.”

“As long as I’ve got a Fender guitar and a delay, I’m happy. I’m currently all about my El Capistan by Strymon.”

“Oh god, so many… After the Zenta I got a Squier Strat for Christmas which is probably my most regrettable ‘fund raiser.’ It was probably one of the JV now-worth-a-fortune models and it played like a dream, but I sold it to Danny [Embrace singer] for £110. Doh!”

“A blend of a Tele and a Strat. I’m really liking the look of the Deimel stuff as well at the moment. There’s something about buttons and gadgets on a guitar that gets me frothing at the mouth.” 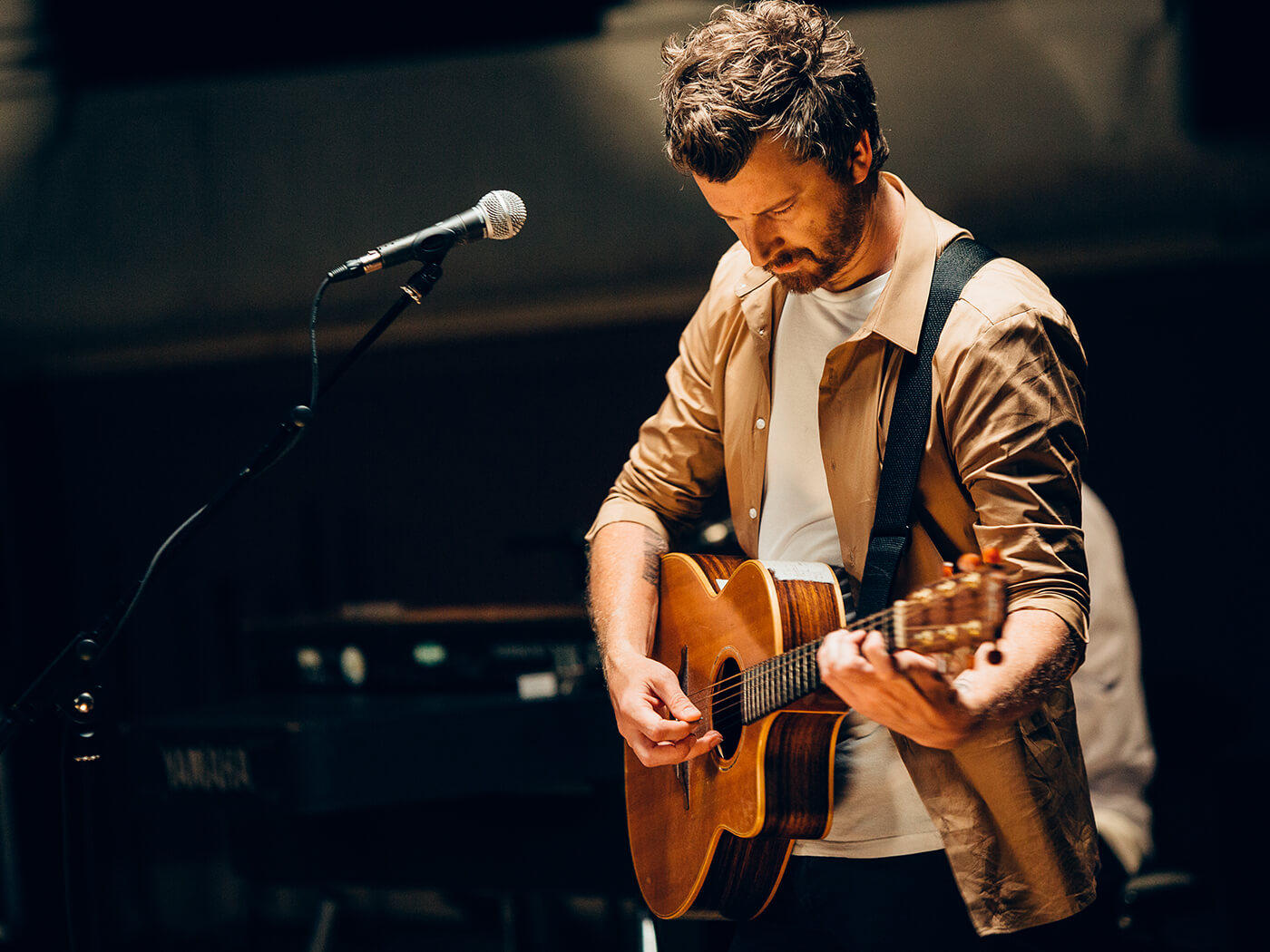 “Usually some form of Suspicious Minds-style riff. I just like the A shape to C shape hammer on.”

“’Fake it ‘til you make it, baby.’ given to me by Youth [Martin Glover], the producer of our fourth and fifth albums. It’s a licence to fuck up without being too precious about things.”

“Hell yes! We actually have a drinking game where you put Spinal Tap on and then take a drink whenever you’ve used a quote in a real-life situation. Take my advice, if you’re anything like me, use shandy in this game!”

“I’m not particularly guilty about it, but I love some of Ed Sheeran’s stuff.”

“U2, hence the delay! I was into all the big guitar bands of the 80s, The Smiths, Bunnymen, REM, House Of Love etc., but they’re the only one that prevailed through bust ups etc. Kinda like Embrace, I suppose.”

“A massage. Coldplay had a masseuse when we supported them so yeah, that!”

“Flamenco. I did start to learn it, but it requires so much more dedication than I can muster.”

Embrace’s Out Of Nothing and This New Day, reissued on heavyweight, 180g vinyl, are out now via Craft Recordings.