FUR on their 60s influences, left-field guitars and big-band jazz

Guitarists Will Murray and Josh Buchanan take us through their use of Italia Rimini’s, keeping guitar playing exciting and finding inspiration from all aspects of rock music. 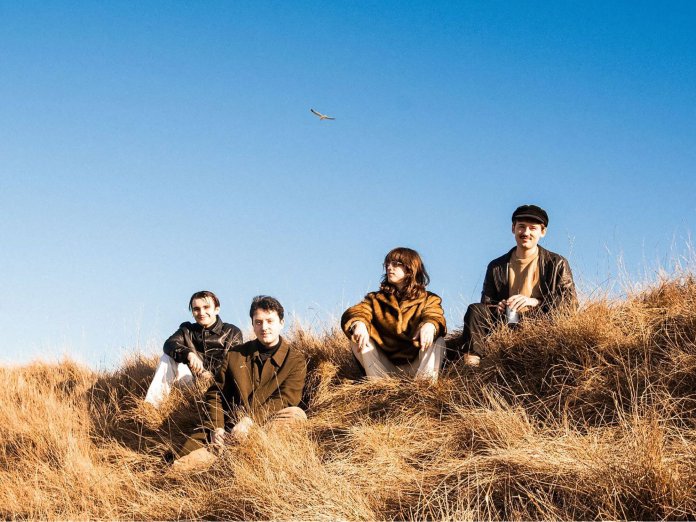 It feels as though we’ve been waiting a while for a debut album from FUR, who first emerged way back in 2017. One of their first singles If You Know That I’m Lonely captured early virality with a perfectly contrasting mix of swooning melodies and detached lyricism.

A string of acclaimed singles has come and gone since then, and now their debut album When You Walk Away has been fully realised. In taking their time, FUR have made a record that blends a myriad of influences throughout the decades to create a unique guitar sound that feels as though it is constantly revolving in a steady evolution. Indeed, it’s a debut album that closes the band’s first chapter. “It’s a snapshot of our lives, the formative years of FUR, what we’ve experienced and all meeting in Brighton and living there,” says Murray.

On When You Walk Away you channel not just the sounds of the 60s but numerous decades alongside more contemporary influences. Would you say that you’re inspired by the many different facets of rock rather than just a singular one?

Murray: “The first band my dad showed me was The Kinks, and we also listened to The Beatles. So, I think naturally I had a love for, and it was just in my head. I enjoyed writing that sort of stuff mixed with the bands that I discovered and started loving when I was a young teenager, like Arctic Monkeys, The Strokes, and noughties indie. There’s less of a conscious nod to these things. When you first start out in a band it feels like there’s a little bit more pressure to say what’re influences and wear them on your sleeve. The album definitely has moments where you can say, ‘Oh, that’s a bit like this’ but I think they become a little less intentional and less obvious.”

What are the main points you want people to take away when they listen to When You Walk Away?

Murray: “I’d like people to feel like it serves them a purpose, whatever age and stage of life they’re at. I’d like to think that young people would maybe take note of some of the lyrics and put that towards their own situations. We’ve been on quite the trajectory; we’ve never really been able to lay down a serious body of work. We just feel really proud that we’ve created what we feel to be a special, a really special record.” 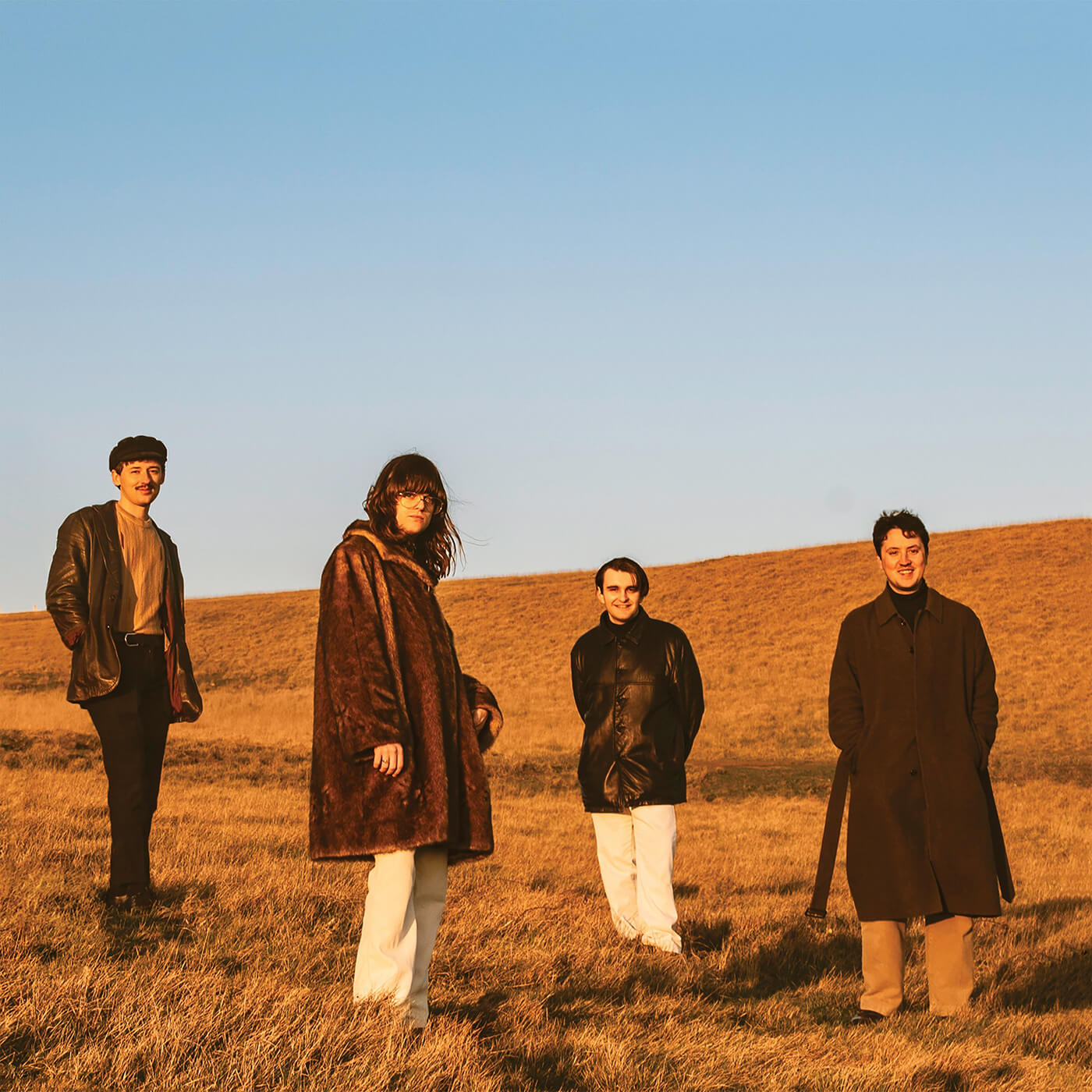 How do you keep the use of guitars exciting when you’re composing and creating new sounds?

Murray: “That’s one thing that I found quite difficult. We managed to do it quite well, because this is way more of a guitar album than I thought it would be. I think it’s quite difficult to feel like you’re bringing anything new to guitar music. We did a lot of cool things, like on No Good For You, there’s so many different types of guitars. You’ve got a nylon string doing a rhythm copied by a steel string [acoustic] doing the rhythm, layered with another steel string with loads of foam under all the strings. That felt like a bit of an experiment with guitar sounds and the result sounds really good.”

When did you first start gravitating towards the guitar?

Murray: “I was probably 11 or 12. All my family are musical; my dad plays loads of instruments to a really good level. My mum used to be an opera singer. I played the tenor horn and the trombone when I was a young kid. Then my uncle came over with a guitar and I was just like ‘That looks like so much more fun and sounds so much cooler.’ I got obsessed with the idea of being able to listen to a song, find chords or tabs online and teach myself so I just did that religiously for a year or two.”

Josh: “My granddad was a guitar player, but he’s really into big band jazz. He got me a little acoustic nylon string, I used to sit and watch him, but he’s a terrible teacher. I wouldn’t take lessons anyway because I’m just terrible at being taught. So, I just watched and tried to copy that.”

What is your number one guitar at the moment?

Josh: “It’s just a Mexican Stratocaster called a Roadhouse. I’ve always been a big Strat fan and it’s my first proper Strat. I’m looking to get a humbucker and a pickup because for our sound, you kind of need that extra drive that you get from a humbucker.”

Murray: “I use an Italia Rimini. I was really wanting a Rickenbacker but just couldn’t afford it, so I was like, I’ll try some alternatives. Then I played it and I genuinely think I prefer the feeling of the Italia; it’s got so much bite to it. You put in a clean amp and it’s just perfect for our sound.”

What pedal or piece of gear could you not live without?

Murray: “I bought a Strymon Deco a few years back and it’s such a good pedal! You can get so many different sounds out of it, but I always feel really guilty because I use it as just as a core tone where I’ve just got it on one setting.”

Josh: “I’ve just got a cheap compressor at the moment. I think it’s Electro-Harmonix; it’s made me fall back in love with my guitar because I feel like the way it drives the amp makes it sound like humbuckers!”

When You Walk Away is out November 5 via 777 Music.