Meet Rosie Frater-Taylor: The young jazz virtuoso with a penchant for traditional folk

Quickly blooming into one of the most exciting young guitar players in the UK, Frater-Taylor details her journey from discovering Cubase to dreams of a Mercury Prize nod. 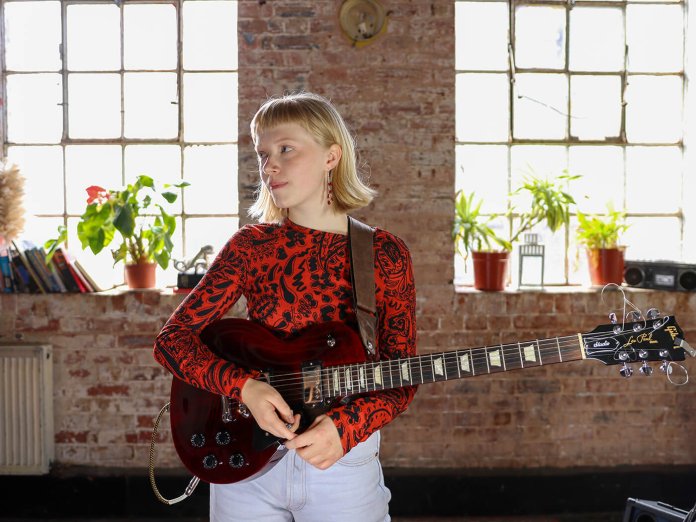 “My mum had this massive book of chords and a couple of guitars around the house, including an old nylon that was way too big for me, a Fender copy electric and a beautiful green acoustic with marble bird inlays. She showed me how to play some open chords and read the diagrams and soon enough I was learning as many as I could. I’ve always been surrounded by guitar-led music – folk, world, jazz, fusion – I remember the unique sound of the guitar really resonated with me as a kid. I was probably drawn to the very visual element at first too.”

“Live I use my Gibson Les Paul Studio 2019 and Henriksen JazzAmp 110. I love this pairing and normally it’s enough to satisfy me in my own gigs. Sometimes I’ll use a selection of pedals if I want a more cutting sound, the Electro-Harmonix reverb/delay, overdrive, Boss OC3 (the ‘poly’ option is awesome for solo original sets) and a volume pedal.”

You’re an undergraduate at the Royal Academy of Music. How has that influenced your approach to playing guitar?

“Being in this environment and playing with great musicians has given me a real drive to up my game; comping, improvising and so on. I’ve had to play a lot of obscure, difficult charts during my time there which has enabled me to develop an adaptability for most musical situations. It’s allowed me to finely tune my vision of myself as an artist by simply introducing me to so much music. You can’t be expected to enjoy and gel with everything said and played but I’ve tried to take the music I like further in my own writing and practice.”

Has the London jazz scene helped you develop a more cohesive sound?

“Though I have many friends within the London scene, I don’t really consider myself part of the movement as my music is largely vocal and song-based. I draw on the sound for sure, but I try and look beyond one genre when writing.” 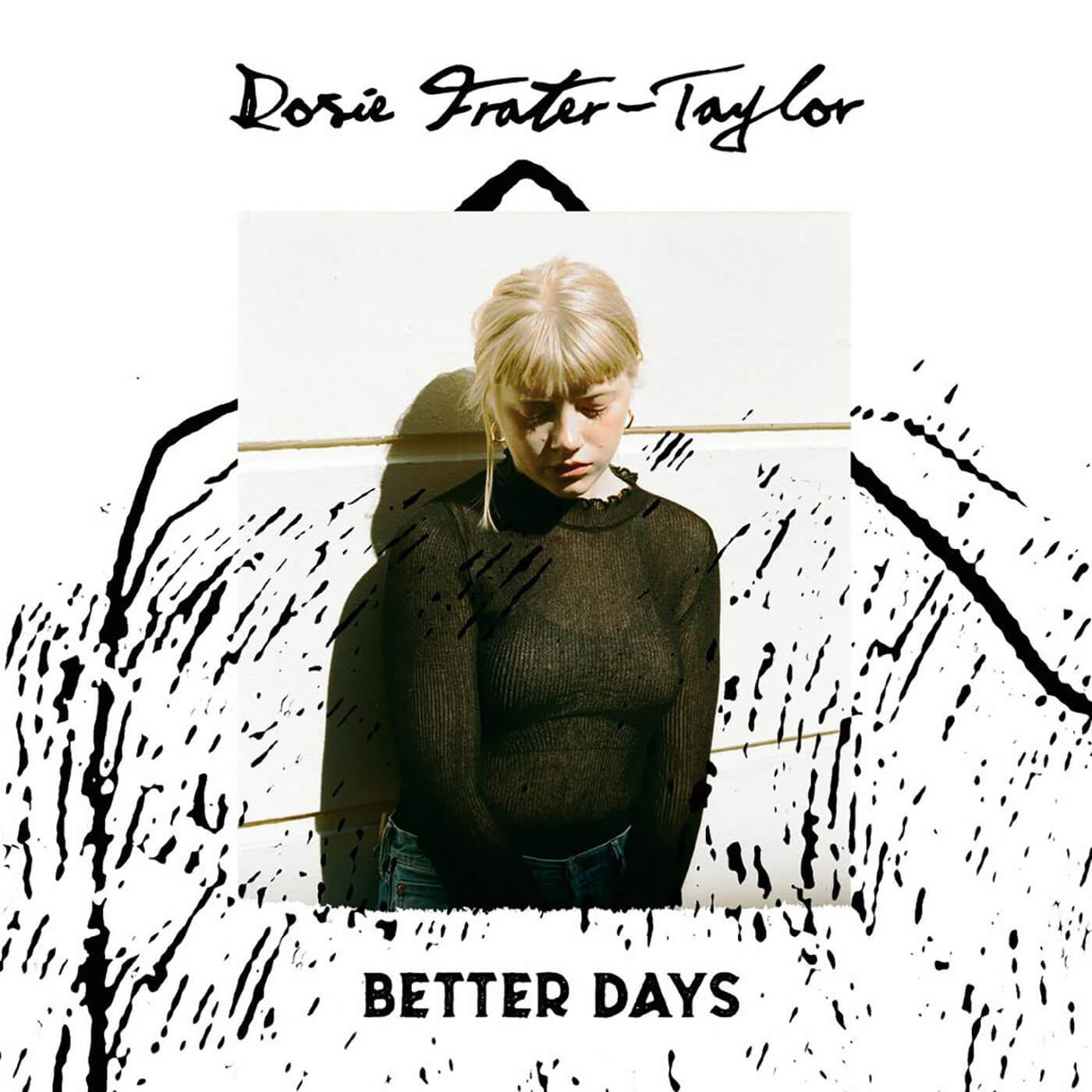 You’ve always seemed at home in the live environment, how has the pandemic impacted your process?

“This crazy pandemic has given me a much-needed opportunity to focus on new music. I’ve spent this past year writing, producing, recording, planning and finalising all 12 tracks for the next album. Sometimes enforced nothingness can be a good thing, letting your mind wander a little in order to bring you back to why you’re doing what you love in the first place. Of course, I miss performing but I’ve been fortunate to do a lot of it over the past few years, so my 2020 experience feels more like a gain than a loss.”

Your debut album, On My Mind, gathered widespread acclaim upon its release. How have you followed that on Bloom?

“The objective for the new album is to get it into as many ears as possible. Both the recording and release process for On My Mind was wholly DIY including the mix, mastering, recording and so on. Some of those tracks happen to be the first ever projects I worked on after downloading Cubase onto my old PC. This tends to surprise people which I suppose is quite flattering! The process for Bloom, other than having graduated to Pro Tools, is an elevated version of this. I’m still producing, writing and recording my stuff but I’m outsourcing for mixing and working with my manager. My first project was released on a whim with the purpose of getting my sound out into the world but Bloom is more intentionally planned and has had many hours of work put into it already.” 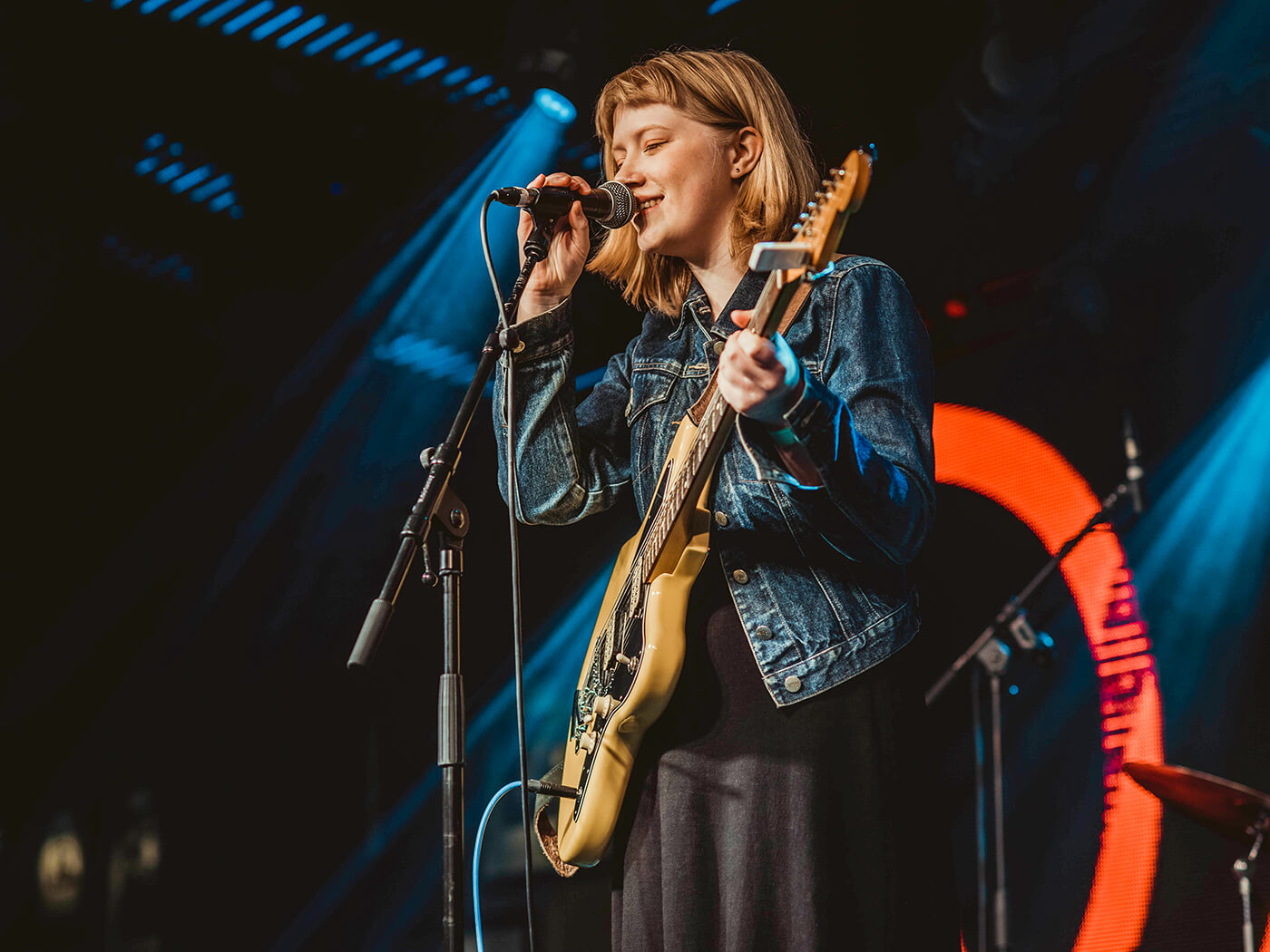 What song stands out most on Bloom?

“It’s difficult to choose being so attached to this project right now but the track I’m most proud of sonically and from a songwriting perspective would have to be the next single, Think About You, so keep your ears out for that one!”

You’ve been regarded as a folk/jazz crossover artist. What’s your opinion on that and how do you adapt both genres to fit your music?

“It’s a pretty apt description of my sound to be honest. Both of those genres are big ones for me – Joni Mitchell, Olivia Chaney, Becca Stevens on the folk side and Pat Metheny, George Benson and Lionel Loueke on the jazz side. I feel the new album contains elements of pop, soul and R&B on top of the obvious ‘jazz/folk’ vibes, but generally this description doesn’t offend me. I think listeners tend to come to that ‘jazz/folk’ conclusion when checking me out because my songs are very guitar-based, triadic and open harmony wise, with the addition of my jazzier style of soloing I’ve developed. Perhaps my voice too… I’m just a lover of both of those sounds harmonically, melodically and rhythmically!” 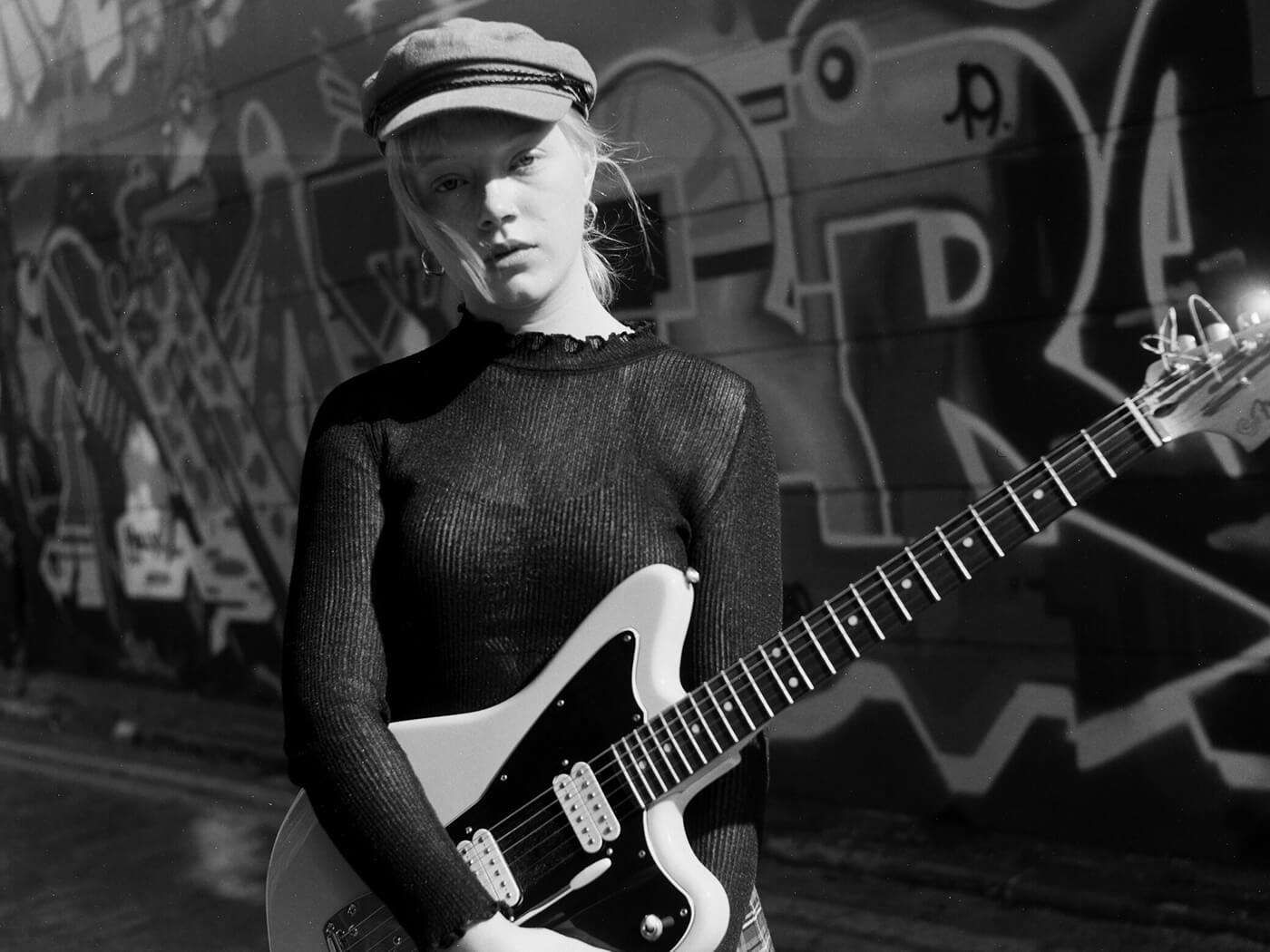 “In ten years, I’ll be 31. I have no idea where I’ll be, it’s dependent on so many factors and with the world in such an interesting place it’s hard to plan much more than a year in the future. I won’t ever stop writing, performing or sending my music out into the world but I would like to have some degree of a ‘normal life’ and family etc. I guess a world tour, a couple of Grammys and a Mercury Prize would be nice though.”

“I’ve got an A* philosophy A-Level up my sleeve; I love a good philosophical conversation over wine or tea!”