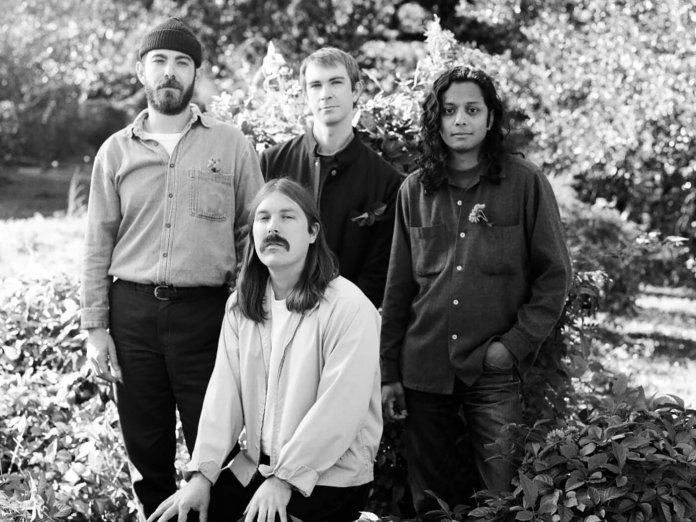 Some records just sound like they were a good time to make. Silver Synthetic’s self-titled debut is one of them. Tracked to tape across seven sunny May days in 2019 at frontman Chris Lyons’ house in New Orleans, the follow up to their Out of the Darkness EP pops and whirrs with low-slung hooks.

Guitarist Kunal Prakash, who also plays in Jeff the Brotherhood, lays out the balance of vibes and pragmatism that fuelled the experience: “At the time it felt like the simplest, cheapest way to get this done and it inadvertently created this relaxed, creative situation that was a windfall of us not having any money.”

With Lyons setting aside his garage-punk roots and indulging in his love of Velvets jangle, smooth-flowing Bob Seger and the interlocking leads of Television’s Tom Verlaine and Richard Lloyd, Silver Synthetic is a suite of supine guitar-pop jams for long afternoons without much to do but hang.

Silver Synthetic is a bit of a left turn stylistically – have these influences been in the background for a while?

Chris: “They were kinda always there for me. Before this band I was playing in Bottomfeeders, and it’s a lot more punk-influenced, garage, psychedelic. I started writing all these songs that are way more laid back. They just didn’t fit. I didn’t know what the hell to do with them. I was like, ‘Woah, I can either ignore this, because I don’t have a place to put these songs, or I can pursue this and see what happens with it.’”

Kunal: “There’s definitely a lot of elements from the canon of rock ‘n’ roll that we’ve all listened to for a really long time. I think we turn each other on to little nuggets here and there. I wasn’t a huge JJ Cale guy before we started playing together but Chris and Lucas [Bogner, drums] are really into that stuff. There’s things like that, which snuck its way into the music a little bit. Especially the minimalistic stuff. There are some newer influences even if it’s old music.”

The guitar lines on the record are more complex than the delivery lets on.

Chris: “The songs are so simple, there’s so much room for us to do whatever with them after we have the form down. A lot of the complexity comes from Kunal’s additions. His guitar playing fills in all the cracks.”

Kunal: “A lot of what Chris is doing is strumming open chords. There’s quite a bit of [space] to get some connective tissue in there without it being too busy. Those are the two things we’re trying to balance—adding some nice melodic stuff that helps propel the song, but doesn’t distract from the fact that it’s a song that’s being sung by a singer.” 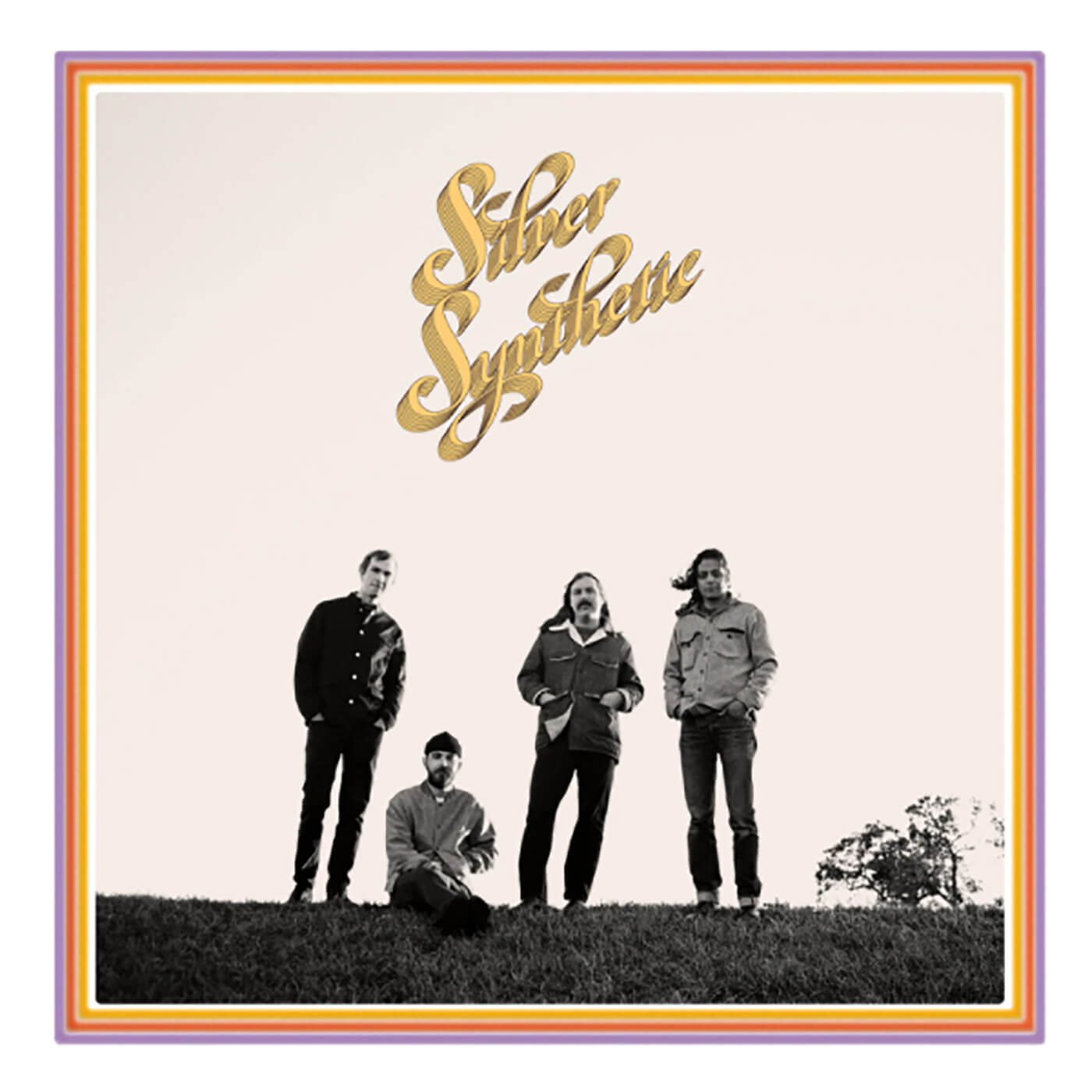 Kunal: “Chris wrote so many hooky songs and we’ve been playing them for a while, so a decent amount of the solos were half ready to go. For me it’s about serving the song, especially in this context. You’re not going to come in with some crazy wah wah-noise-delay solo or something. To me, a lot of what the songs need feels obvious. You know how when you hear a catchy song for the first time, it feels like you know it? That’s what I want the solos to be like.”

Talk me through your setups.

Chris: “I play a 78 Musicmaster that’s completely re-modded with some added pickups in there. It’s a really easy guitar to play, sounds great. I play a 70s Twin live and on the recordings. I tried a Fender Deluxe, but it didn’t sound like the band. I also played a 75 Martin acoustic on six of the eight songs or something.”

Kunal: “My main electric is a 90s Japanese Fender Jazzmaster that I’ve done a lot of work to. It’s got Mastery hardware everywhere and Curtis Novak pickups. The amp was a 66 Fender Bassman into a weird cab that I have. One solo I played out of [engineer] Ross Farbe’s Deluxe because he has tremolo on that amp. Pretty much any distortion you hear on the record is from a Death By Audio Fuzz War or cranking the shit out of the Bassman.”

How did you start playing?

Chris: “I was 13 or 14 and I started getting into Led Zeppelin. My dad used to play and had a bunch of guitars at the house, but never really pulled them out. I bugged him to hook me up. We had a cheap Ibanez. It sounds corny or predictable, but it was listening to Led Zeppelin and the Beatles.”

Kunal: “I started playing around the same age. My neighbour had an electric guitar and we used to walk home from school every day. I started playing his guitar at his house, and then I started taking it back to my house. My mom was like, ‘You can’t steal your friend’s guitar.’ I was taking piano lessons at the time and was like, ‘Fuck this.’

“My parents got me a guitar and I took lessons at the local music store, which was not that helpful. In high school I took lessons with this jazz guitar guy Joe Federico. That was awesome and I learned a lot. I was a super jazz nerd but also into Jimi Hendrix and Led Zeppelin. In college I was in a music programme that went to Mali for a semester, I played guitar there and lived with a teacher in Bamako for like four months. Everything else I’ve learned on my own, playing with other people.”

Silver Synthetic is out on April 9 through Third Man Records.