“I write guitar parts that are always in service to a dynamic vocal melody”: Tasha on her new album, avoiding genres and the influence of Angel Olsen

The Chicago poet and songwriter discusses the importance of a good producer, the first guitar she fell in love with and always serving the melody.

“When I made Alone at Last I had only been writing songs for two years. I hardly even knew what kind of songwriter I was,” Tasha admits of her debut album. Despite reservations about her previous work, her songcraft has developed threefold on Tell Me What You Miss The Most, revealing her tender approach to melody and chordal work.

Despite its twists and turns between the sombre of an impending break up or indeed the euphoric heights of a new relationship, this LP is bursting at the seams with joy and acceptance, thanks in part to Tasha’s beautiful vocal delivery.

Both a musician and poet, Tasha says the lyricism was “born from this desire to get back to an intimacy, or honesty, with myself.” Indeed, her words are elevated by her newfound guitar work, which is complex and unpretentious all at once. She admits to working on and developing new tunings and chord shapes, all for the benefit of her songwriting. “I felt inspired to find a way to bring weight, beauty, and dynamics to my songs,” Tasha says, all of which are pronounced throughout the LP.

“I spent more time playing acoustic guitar while writing this album, which really inspired me and brought out new skills and sounds I hadn’t previously explored. I also very intentionally tried to find new chord shapes, tunings, or plucking styles I had never played before, to create songs that felt explicitly ‘new’ and interesting to me. In turn, this drew out a more curious, more earnest, more lyrical style of songwriting that, to me, exemplifies great growth.

“This was also my first time having so much control on the production side of things, which was very new territory for me. Production and recording are still very new to me, and it was exciting to watch myself grow and discover new skills. Eric Littmann (my friend and producer) was so gentle and attentive throughout the recording process, and he really made us feel like partners the entire time. I learned so much from him.”

Your body of work reflects your cross-genre approach, is that intentional or just a result of your influences?

“I don’t personally see this album as crossing genres necessarily, mostly because the idea of ‘genre’ is never on my mind while I write and create; in other words, genre isn’t a factor in the way I identify as a musician. So that must just come naturally.’ 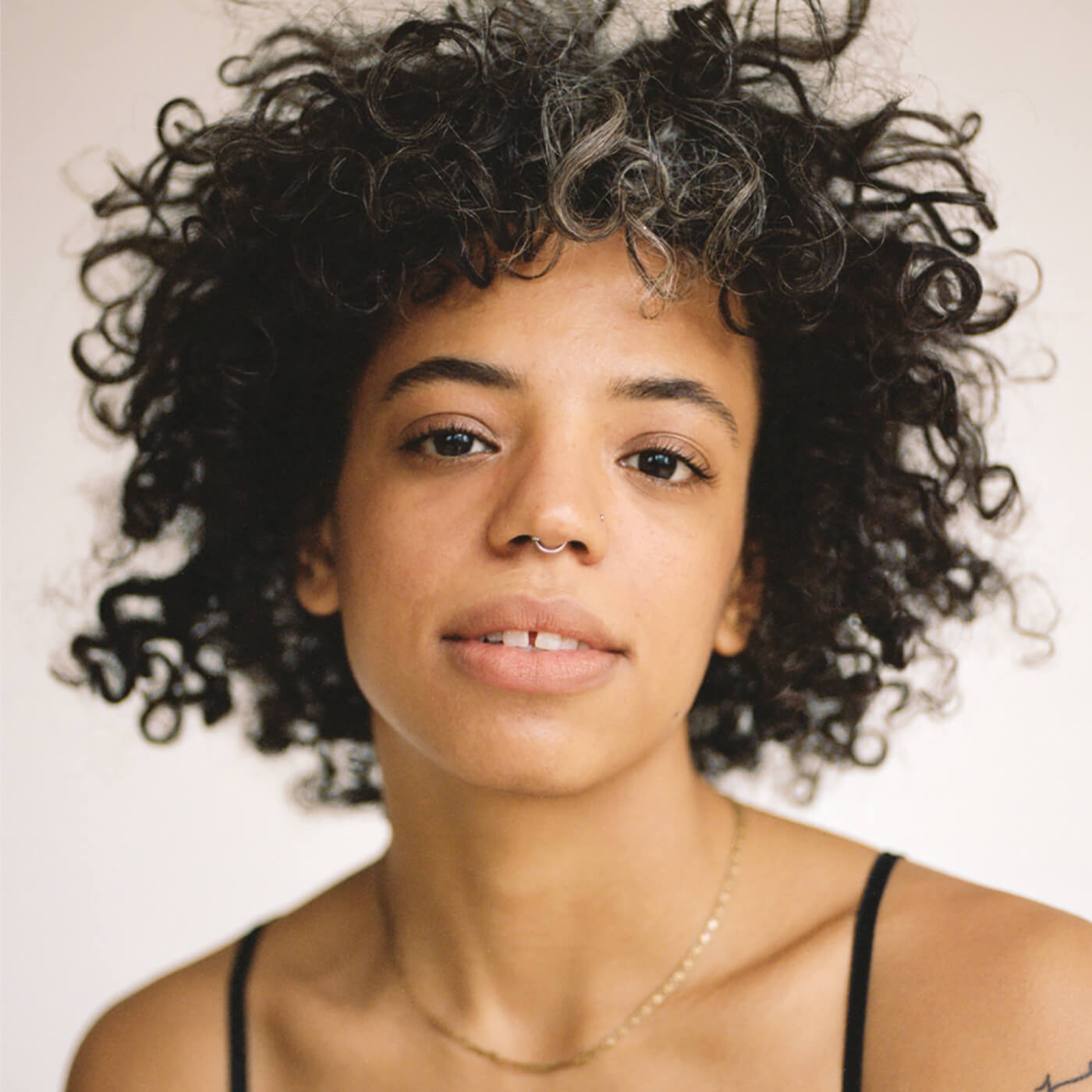 Was it difficult to write such uplifting music during this turbulent time?

“This album was actually written pre-pandemic, in October/November 2019, and January/February 2020. with the exception of Burton Island, which was written in September 2020, and was not at all hard to write.”

In your opinion, what song stands out most on Tell Me What You Miss The Most?

“I think Burton Island really stands out for its delicate, sparse arrangement. It was the last song I brought to Eric for the record, and he knew immediately that it would sound best with just guitar and vocals. I recorded a double vocal of the melody, and we left it as raw as possible after that. I love how light and airy this one turned out.”

Your guitar work is intricate but unobtrusive on this record. Was that a conscious decision?

“In a way, yes — I find a lot of satisfaction and pride when I make a guitar part that feels complicated or hard for me to play. But I also write guitar parts that are always in service to a dynamic vocal melody.”

How has your guitar playing changed as you’ve progressed as a songwriter, and what influence has that had on your songs?

“I love artists like Julia Jacklin or Angel Olsen who are able to create full, interesting, magical songs using just a few chords so masterfully. In that way, while writing this record, I felt inspired to find a way to bring weight, beauty, and dynamics to my songs using, at times, more simple guitar changes.”

You’re predominantly a Fender player, but what other guitars and amplifiers appeared on this LP?

“Pretty much the whole album is played on my Fender Telecaster, but my acoustic Taylor GS Mini makes a couple of appearances as well.”

Throughout the album we hear about the joys of falling and being in love, but when did you first fall in love with the guitar?

“I’ve been playing guitar since I was about 15, but I really fell in love with it five years ago when I bought my first electric guitar, an Epiphone ES-339. After that – once I started playing every day, writing songs on it, and performing with it for the first time – the guitar became so much more important to me, and turned into a real object of love.”

Tell Me What You Miss The Most is out 5 November (digital) and 3 December (physical) via Father/Daugher Records.