Vulfpeck tones are now at your DAW’s beck and call. 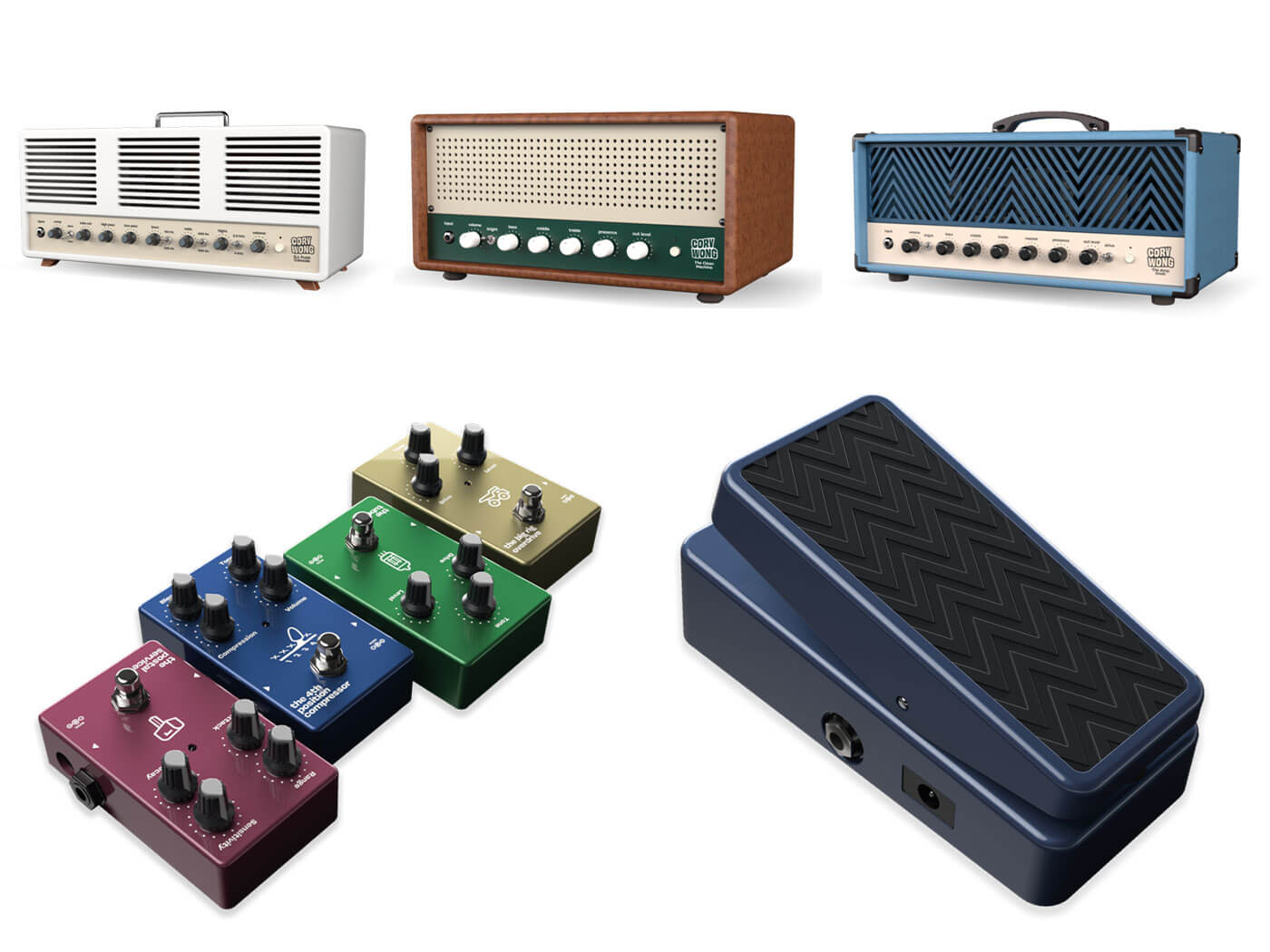 Neural DSP’s Archetype series, which recreates the sounds and rigs of guitarists inside a DAW plug-in, has been expanded with a package recreating Cory Wong’s gear.

Cory is known for his incredibly rhythmic playing style (as he discussed in our interview with him) as a solo artist, as well as in his bands The Fearless Flyers and Vulfpeck, and to that end Archetype: Cory Wong includes three amps, three cabinets with a 9-band graphic EQ for each, six pedal effects, plus a MIDI mappable wah pedal.

D.I. Funk Console is an amplifier based on an analogue channel strip that provides “the classic ‘bubble tone’”. It’s built with tube saturation, a compressor and selectable frequencies on the EQ section, plus high- and low-pass filters for extra control.

The Clean Machine is inspired by a number of different amps and was customised specifically for Wong’s needs, namely more control and versatility. Neural DSP says the amp model “delivers crisp, clean tones with a beautifully warm top end”.

Lastly, The Amp Snob emulates a rare amplifier that is versatile and capable of providing crystal clear tones. As per tube amp tradition, the amp has a ‘sweet-spot’ dialled in when the master volume is cranked, as the simulated valve saturation smooths out the high-end.

The plug-in comes with a wah pedal, voiced for Wong’s ideal Q and sweep. There are also six pedals for pre-effects and time-based effects: an envelope filter, a compressor, a booster, an overdrive, a bucket-brigade delay, and a reverb.

Archetype: Cory Wong can run as standalone software, or as a plug-in in for Windows and Mac desktops in 64-bit VST / AU / AAX format. A free trial is available and is currently on an introductory offer of £86, down from £108. Find out more at neuraldsp.com.