Check out these curveball ‘creations’ from Suhr, Keeley, Marshall and more. 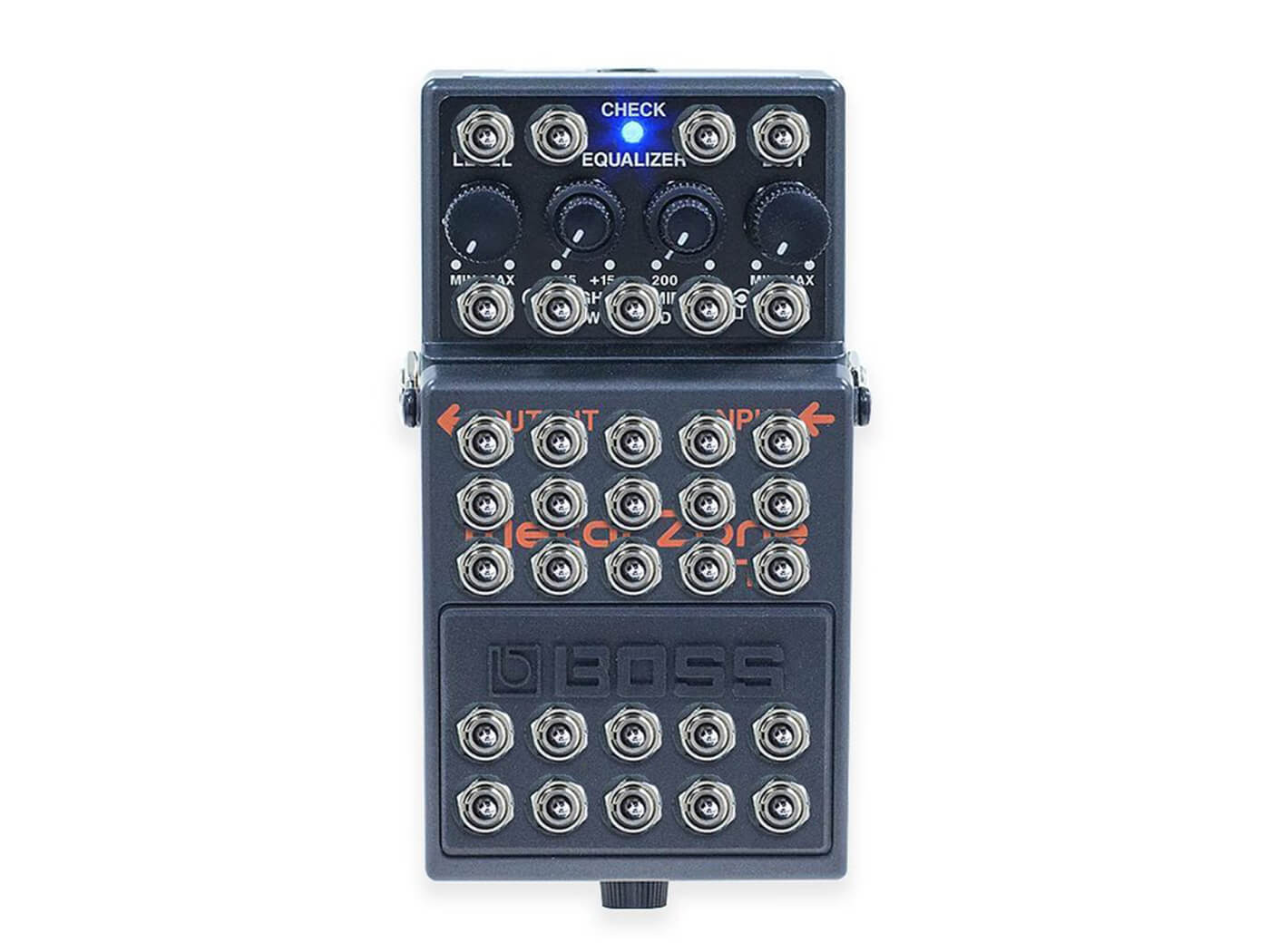 The first of April often comes with a healthy dose of good-natured ribbing, and it’s no surprise that some of the brains behind our favourite gear come up with some of the most dastardly pranks. Here are seven of the best from this year:

In the past, Keeley has upgraded Boss staples like the DS-1, MT-2 and BD-2 with a frequency switch. But the brand is apparently now taking things further with the MT-2019, a heavily modded Metal Zone pedal with a switch for every frequency.

In need of some serious humbucking tone? Then look no further. Suhr’s Classic S Nightingale is loaded with three humbuckers, each with its own five-way ‘super’ switch. If that’s not enough, there’s also a master five-way selector to bring your tone options to a grand total of 75.

Taking the term “transparent” tone to a whole new level, Marshall’s new Invisi-series amps promise to give you that classic 4×12 tone in full, unadulterated form.

Get ready for some theremin goodness with Joyo’s Footheramin. Instead of gesturing with your hands, wave your foot over the device’s two metal antennas to get some eerie, futuristic sounds.

If you’re all about the djent, then Solar’s latest innovation is right up your alley. Like it reads on the tin, the 1/2 V2.6 LN is half of Solar’s popular V2.6 model – specifically, the low-end half. It only has three strings – E, A and D – but it’ll satisfy all your chugging needs.

Download Festival has followed up its custom Monopoly set with a rock-themed version of Twister. The mat’s familiar red, blue, yellow and green circles have been replaced by all-black ones and paw prints from the festival’s mascot, Download Dog, also feature. A must-have for any true rock fan. 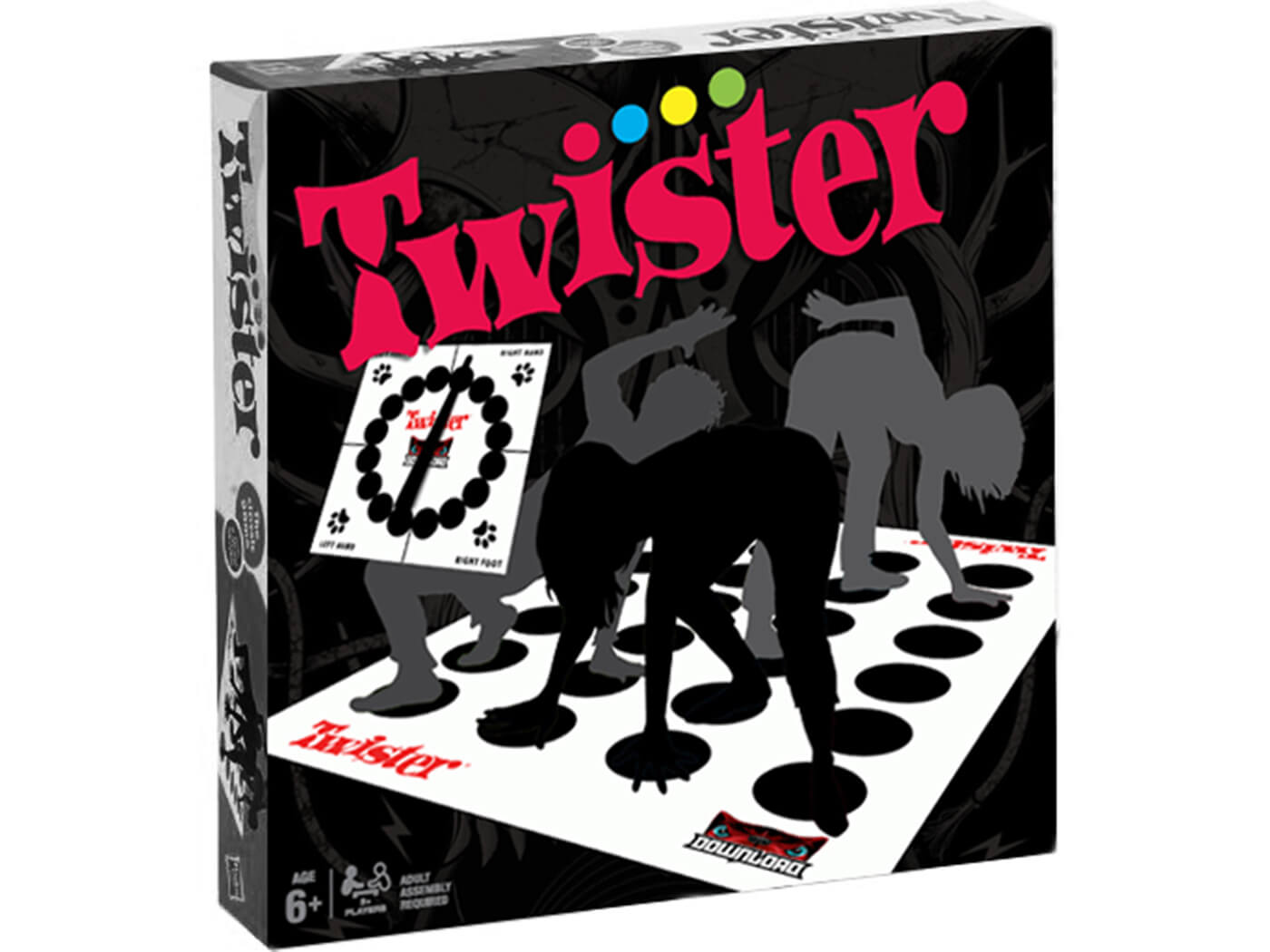