The pedal brand is alleging that it ended the business relationship – not Guitar Center. 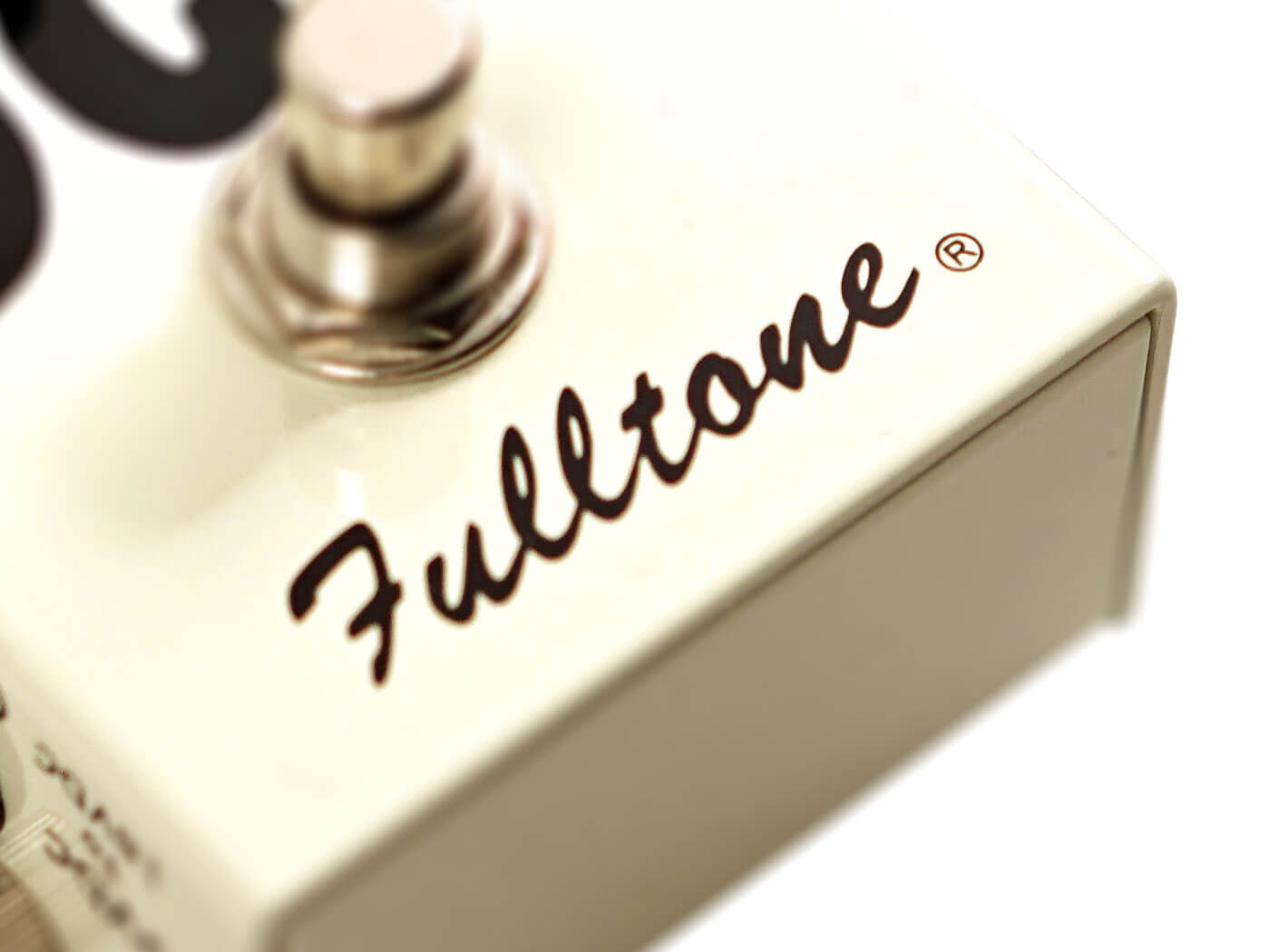 Fulltone is now claiming that it was the entity that cut business ties with Guitar Center, months before the latter announced the news on Twitter.

On 9 June, Fulltone posted an update on Facebook that alleges it “terminated [the] Guitar Center and Musician’s Friend dealership on March 23, 2020 at 12:39pm”. See the full post here: 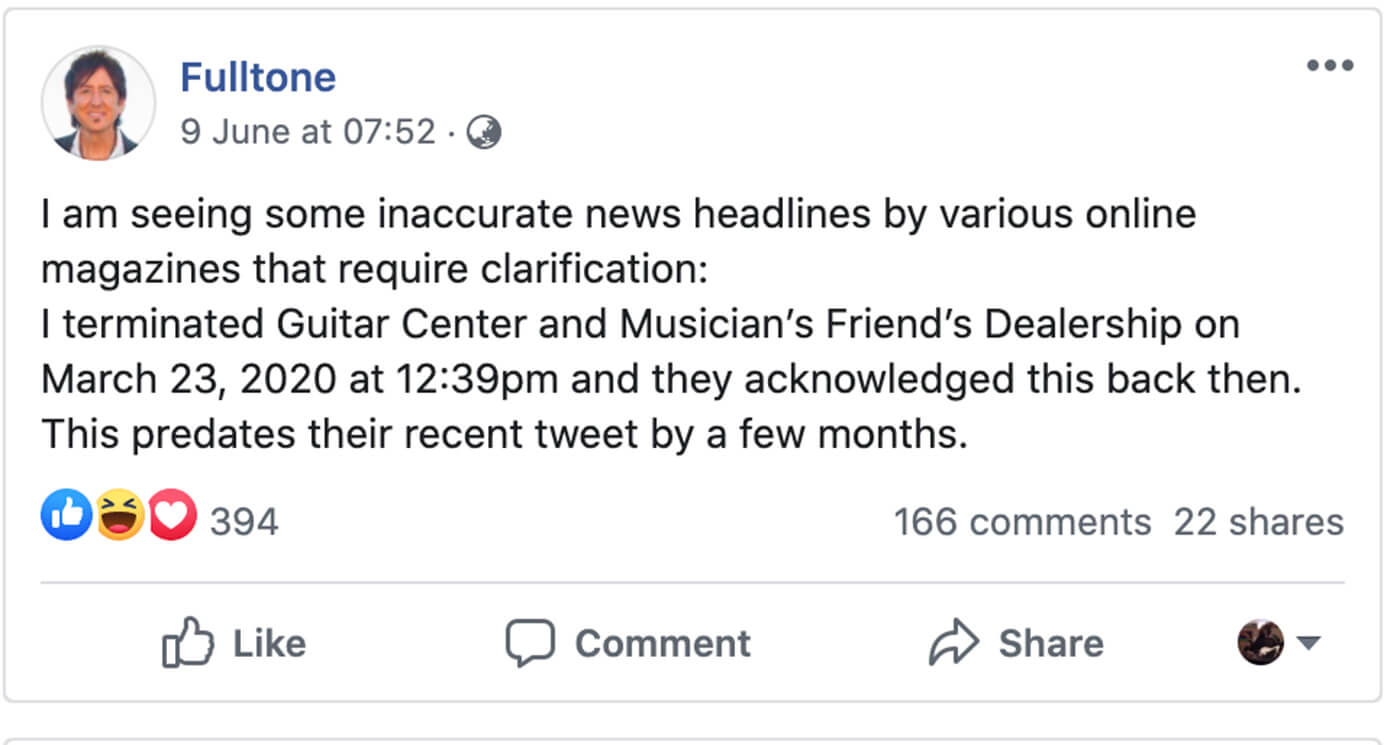 Three days before the Fulltone post, Guitar Center had posted a tweet stating that it is “no longer doing business” with the pedal brand. While the retail giant did not explicitly specify the reason for doing so, the news came on the back of Fulltone founder Mike Fuller’s controversial statements regarding the protests in the US.

Those statements also led Reverb.com to announce yesterday (11 June) that it will stop all listings for new, mint and B-stock Fulltone gear. Beginning 1 July, existing listings will be taken down, and users will not be able to post new listings.