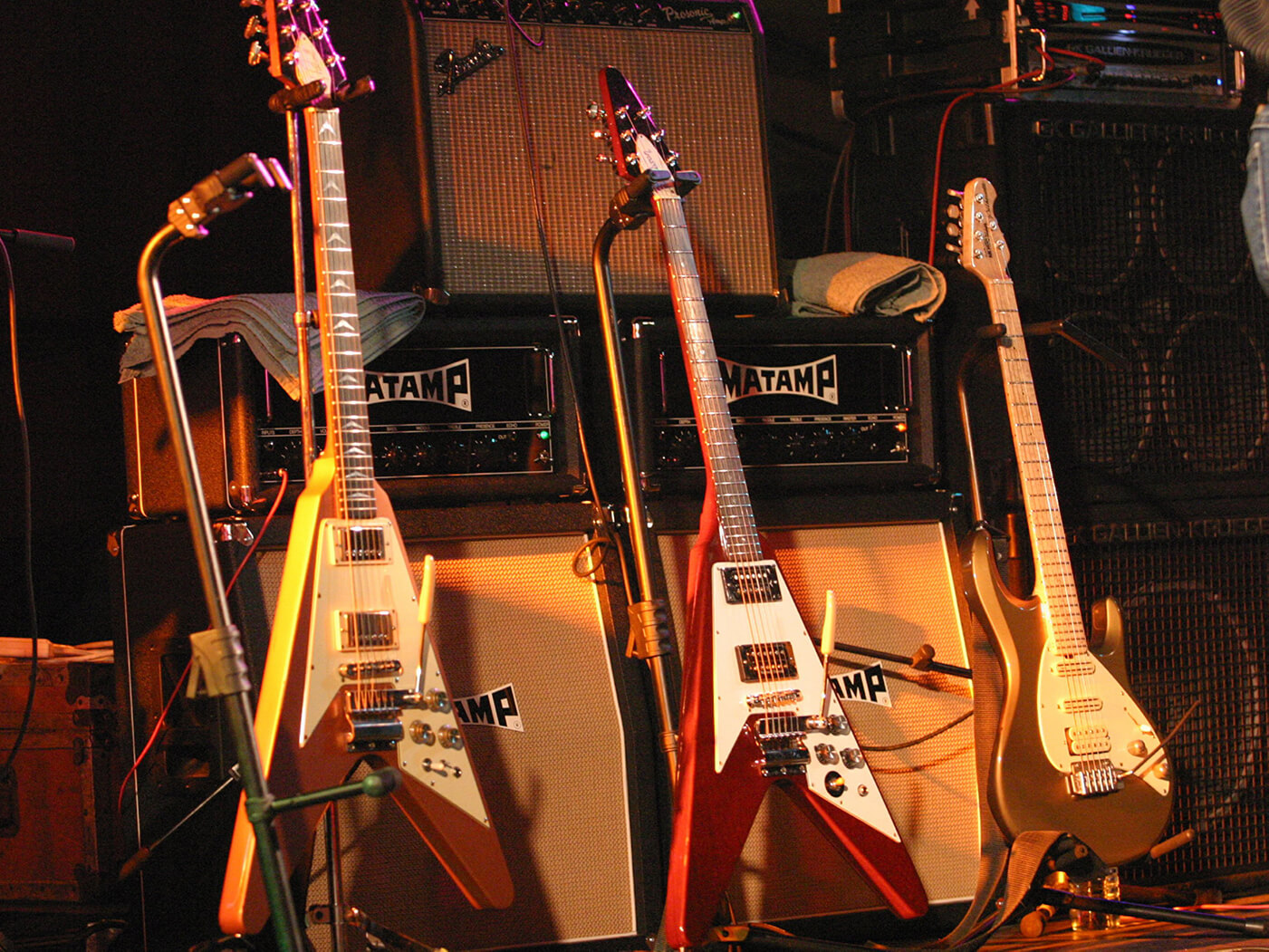 The guitar industry would be crippled if Gibson were to win its legal cases against the companies it alleges are “counterfeiting” its instruments – so believes trademark and copyright expert Ron Bienstock.

While not all trademark lawyers agree, Bienstock, who is representing several guitar brands in a separate legal case against Gibson, gave an interview to business news portal ROI-NJ in which he questioned the legal basis of Gibson’s cases against the likes of Armadillo, ESP and Schecter. Here are five talking points from the article:

Does he think Gibson are likely to win? 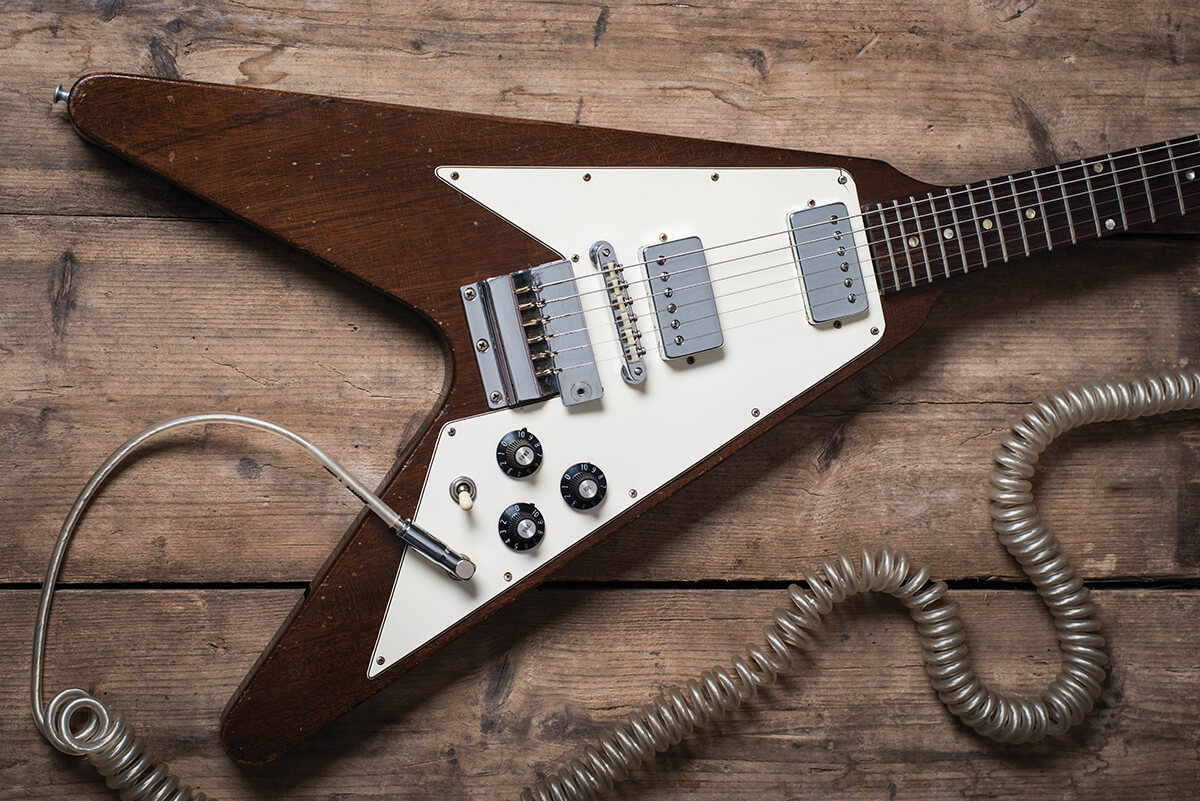 While the Nashville company’s case against Armadillo is still being contested, Gibson recently lost a related case in Europe over the Flying V shape. That ruling, said Bienstock, suggests that US courts will arrive at a similar conclusion.

Otherwise, both the guitar industry and guitar players would suffer, he argues. A legal victory for Gibson would “shut down a large portion of the industry manufacturing similar styles and successfully monopolise the market share”, the lawyer told ROI-NJ.

Bienstock’s clients have been building and marketing guitars such as the Flying V and ES-335 for decades, and “want to continue to be able to be free and clear to do that, which I think is their right”.

Is there a sound legal basis for Gibson’s claim?

The news of Gibson suing the parent company of Dean and Luna Guitars shocked the guitar world. And in Bienstock’s opinion, Gibson calling a Dean Explorer and Flying V-shaped guitar a counterfeit is “ludicrous”.

The timings of Gibson’s trademarks could be crucial 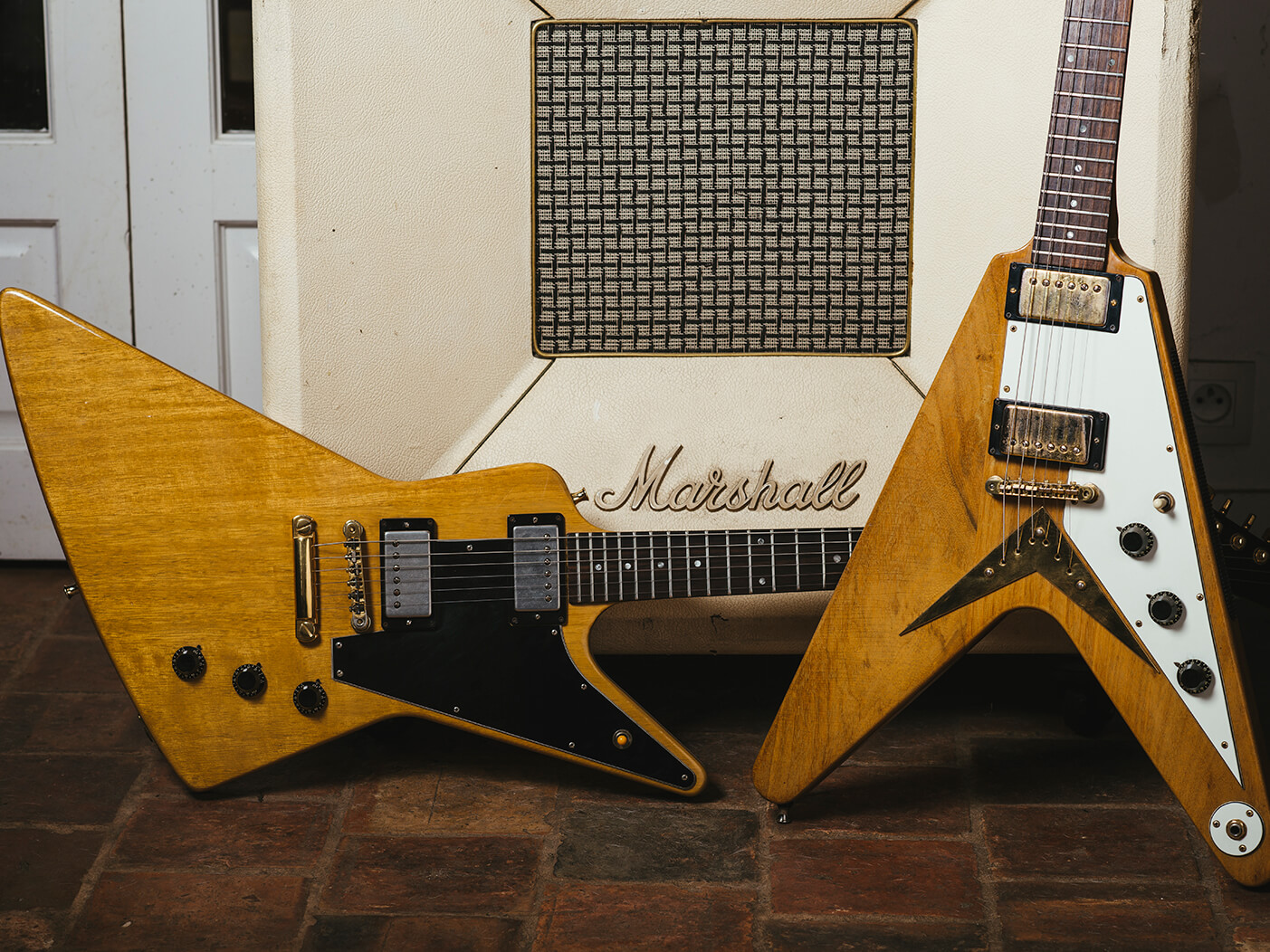 According to Bienstock, Gibson only began filing for trademarks in the US on its designs after it had sold its Kalamazoo, Michigan factory to the people who would end up founding Heritage Guitars. [Ed’s note: Heritage Guitars is now a partner of BandLab Technologies, which owns Guitar.com.]

This was in 1985, a period that Bienstock considers to be a low point in Gibson’s history. Heritage Guitars at the time continued to build “exactly what they were making before”. Gibson sued, but there was no formal agreement on what Heritage could and could not manufacture and sell. That led to Gibson filing for trademarks on shapes such as the Flying V and Explorer.

As does the widespread use of the body shapes

When Gibson’s trademarks were approved in the US in the 90s, the industry did not collectively rally against the development, recalled Bienstock. Gibson had indeed sued a few companies during this period, but the sheer volume of similarly shaped guitars worked against it.

“If you are going to trademark a guitar shape, what you have to be saying is everyone looks at that design and recognises your company as the only source,” Bienstock said. “You also need to say that no one else manufactures or sells it. No one would agree with that, because everybody does and has been manufacturing it, too.

Bienstock has not bought into Gibson’s claims that it is adopting a more “collaborative” approach. In July, the guitar giant launched the Authorized Partnership Program that allowed other luthiers to license its designs – a move that the lawyer questioned in the interview.

“They’ll say they’re looking for collaboration, but I don’t see that,” Bienstock said. “I hear talks of license deals, but that effectively means they are not collaborating.”

The lawyer has even gone as far as to say that little separates Gibson’s current management from the previous ones. “The ultimate road Gibson is on is the same as the old company, which is to eliminate competition to attempt to try to get people not to make instruments in these incredibly popular and generic shapes,” he said.