Child Soldier: Creator Of God will release on 23 October. 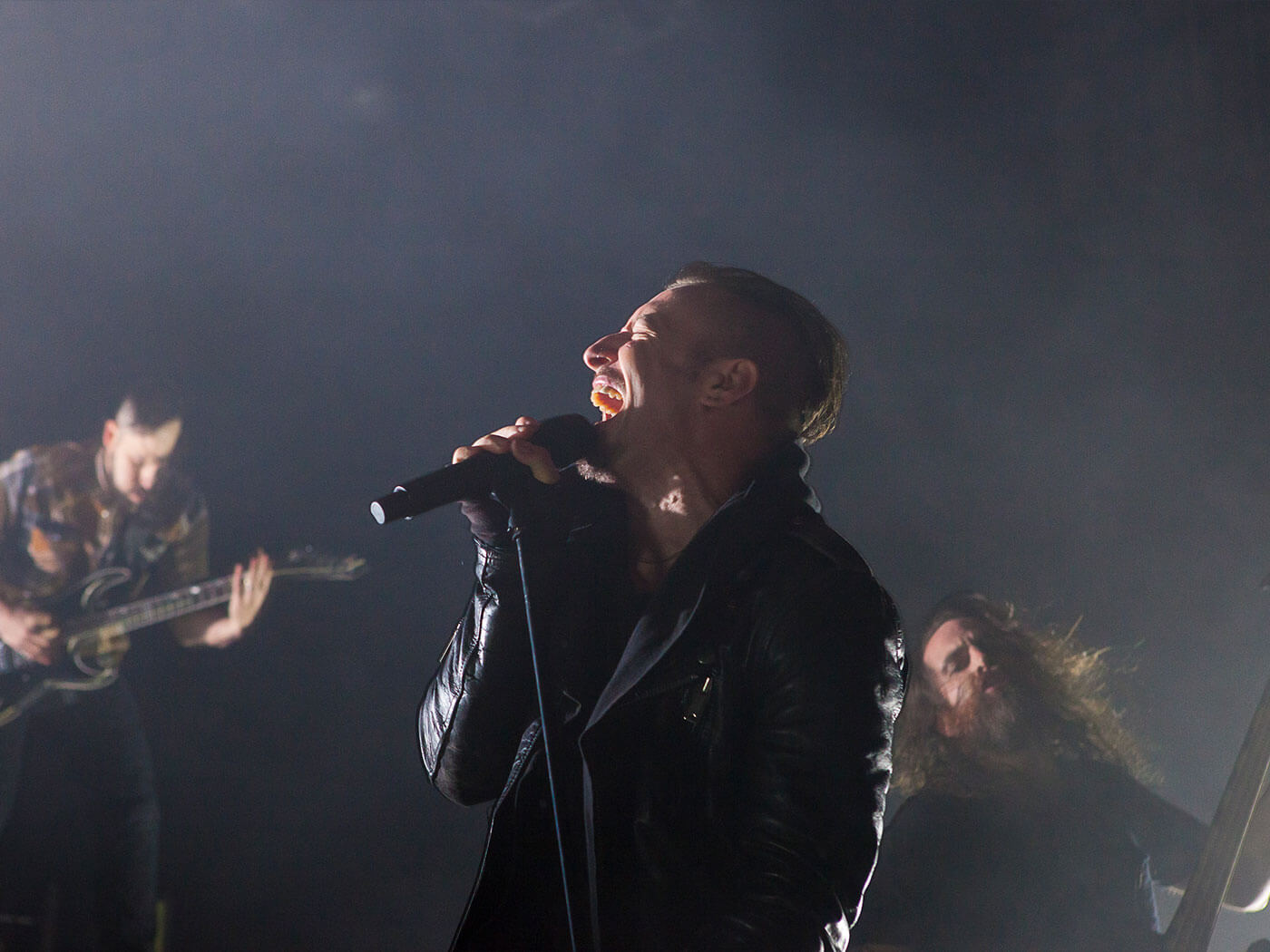 Greg Puciato has released Roach Hiss, a new song from his upcoming solo album entitled Child Soldier: Creator Of God. You can listen to the new song below.

The song follows Do You Need Me To Remind You, which showcased a move towards an even heavier, experimental and sludgy sound for the ex-Dillinger Escape Plan frontman.

For Child Soldier: Creator Of God, Puciato played every instrument except drums. He explained about the inception of the record: “I’d been writing for so many different projects, Dillinger, then The Black Queen, and Killer Be Killed…and I just kept on writing, It felt as if I had more to say, but nothing that necessarily filled the script of those bands, so I ended up with something that I found to be intensely personal and super satisfying, but also confusing as far as what to do with it. When I realized that it was a solo release, it was sort of an ‘oh that’s interesting’ moment, both terrifying and exciting at once, and challenging, and new, and that combo is almost always a good sign, so I committed to it.

“It’s important to continue taking risks in order to grow both your creativity and your future possibilities, to create new avenues and freedoms for yourself, and it also felt like a good time for me to integrate and own everything that I am into one thing, without fragmentation or limitation. I needed to come out from telling myself that I always have to be ‘guy in a band,’ and to release this as my own name.”

The album releases on 23 October and can be preordered over on Puciato’s Bandcamp.