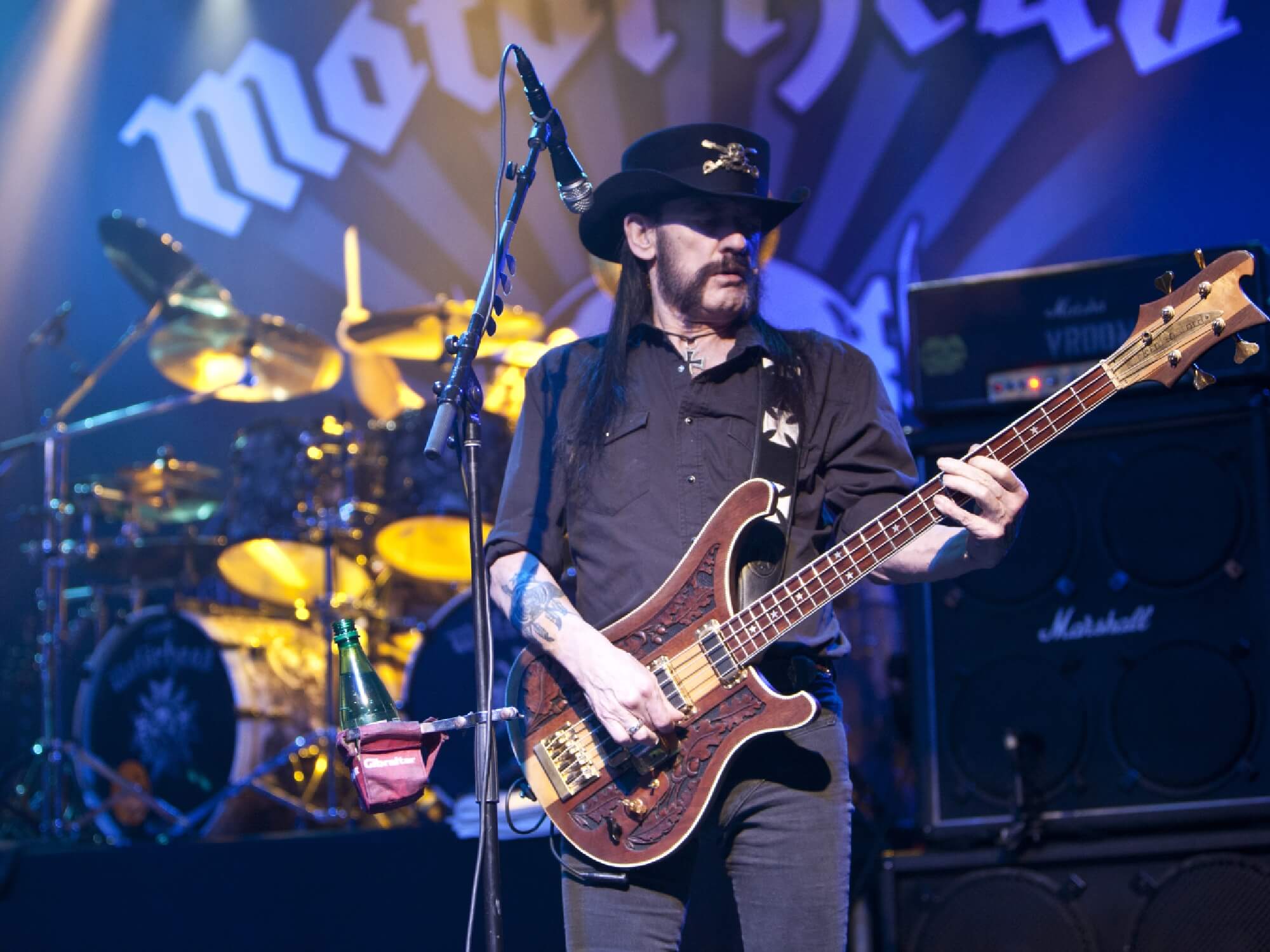 The box set, which is due to be released this February 24, features two previously unreleased tracks from the album recording sessions titled Bullet in Your Brain and Greedy Bastards, as well as the band’s cover of David Bowie’s Heroes. The set also includes the band’s live performance at Fuji Rock Festival in Japan in 2015 following the album’s release, as well as an audio interview with Lemmy conducted by Motörhead expert Robert Kiewik titled War, Love, Death and Injustice.

However, the most intriguing item that comes with the box set is definitely the Murder One ouija board, which is being touted as a tool “should the desire to have a chat with Lem or anyone beyond this mortal coil arise”, and comes with an Ace Of Spades planchette.

Motörhead also released Bullet in Your Brain as a single on 1 December. Listen to it below.

A Metaverse version of Lemmy recently made its debut at this year’s metaverse Ozzfest alongside a virtual Ozzy Osbourne. The festival featured the avatars ‘performing’ to pre-recorded tracks in the background as part of a larger Metaverse Music Festival organised by blockchain-based virtual reality platform Decentraland.

It was reported last year that the late Motörhead star’s ashes were placed in bullets and given to his closest friends following his death in 2015. This was apparently a request of Lemmy’s, with Riki Rachtman, the former host of MTV show Headbangers Ball revealing a photo of the bullet engraved with “Lemmy” in March.

The Bad Magic: Seriously Bad Magic is now available for pre-order at $78.99 via Amazon.