Pantera are not having a good week. 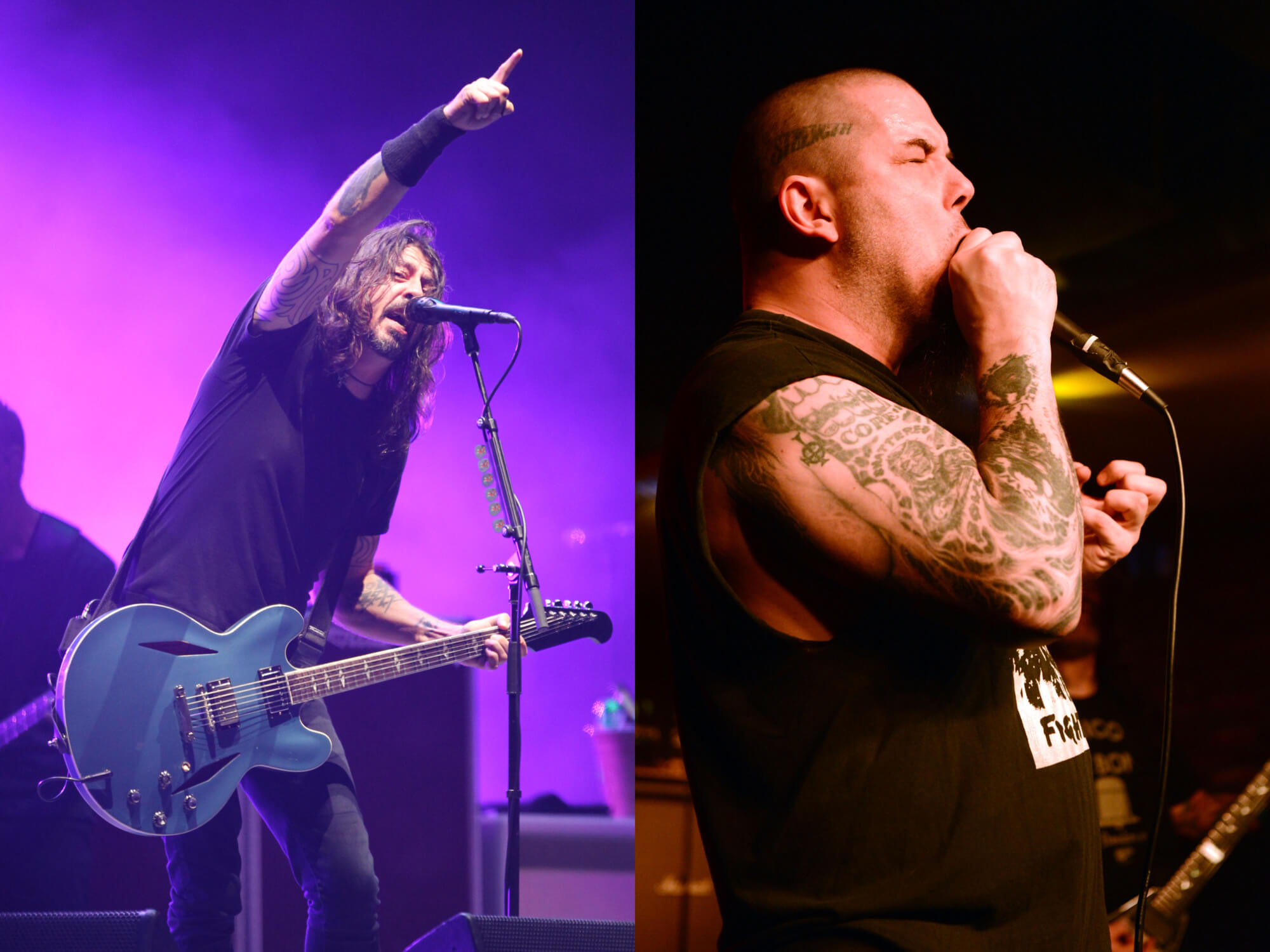 Pantera’s upcoming Austrian show is the latest to be axed following the cancellation of their German festival appearances. Meanwhile, Foo Fighters will be replacing the band as headliners in the Rock Am Ring and Rock Im Park festivals in Germany.

Pantera were originally due to play in Vienna’s Gasometer in the days leading to the Rock Am Ring and Rock Im Park festivals, but a new statement from the event’s promotor states that the gig has been cancelled.

The statement from Mind Over Matter Music reads: “Pantera concert on the 31st May 2023 at the Vienna Gasometer will be cancelled. All tickets can be returned where they were purchased. Thank you for your understanding.”

While Mind Over Matter Music did not expand on their decision, the team behind Rock Am Ring and Rock Im Park said they made the call after “many intensive conversations with artists, our partners and you, the festival fans.”

It’s understood that the decision stemmed from frontman Phil Anselmo’s ‘white power’ outburst in 2016, where the singer did what appeared to be a Nazi salute and yelled “white power” during a Dimebag tribute performance. Anselmo has since claimed his actions were an inside joke about the white wine he was drinking backstage, and issued a video apology for his behaviour.

Even so, organisers of the Germany festivals faced pressure from council members of the country’s Green Party, who called Anselmo’s apology a “trivialisation”, saying it was “unimaginable” that the band would be allowed to perform on the same site where the Nuremberg rallies took place.

On the bright side, Foo Fighters will be taking Pantera’s place as headliners of the Rock Am Ring and Rock Im Park festivals.

The replacement was announced by the band themselves, who wrote on their official Instagram page: “Germany – we’ll see you Friday, June 2nd at Rock Am Ring and Sunday, June 4th at Rock Im Park! Tickets on sale now!”

Foo Fighters’ appointment to the festival bills comes days after the band announced they would continue without Taylor Hawkins, who passed away last year at the age of 50.