Taken from the upcoming deluxe reissue of Flaming Pie. 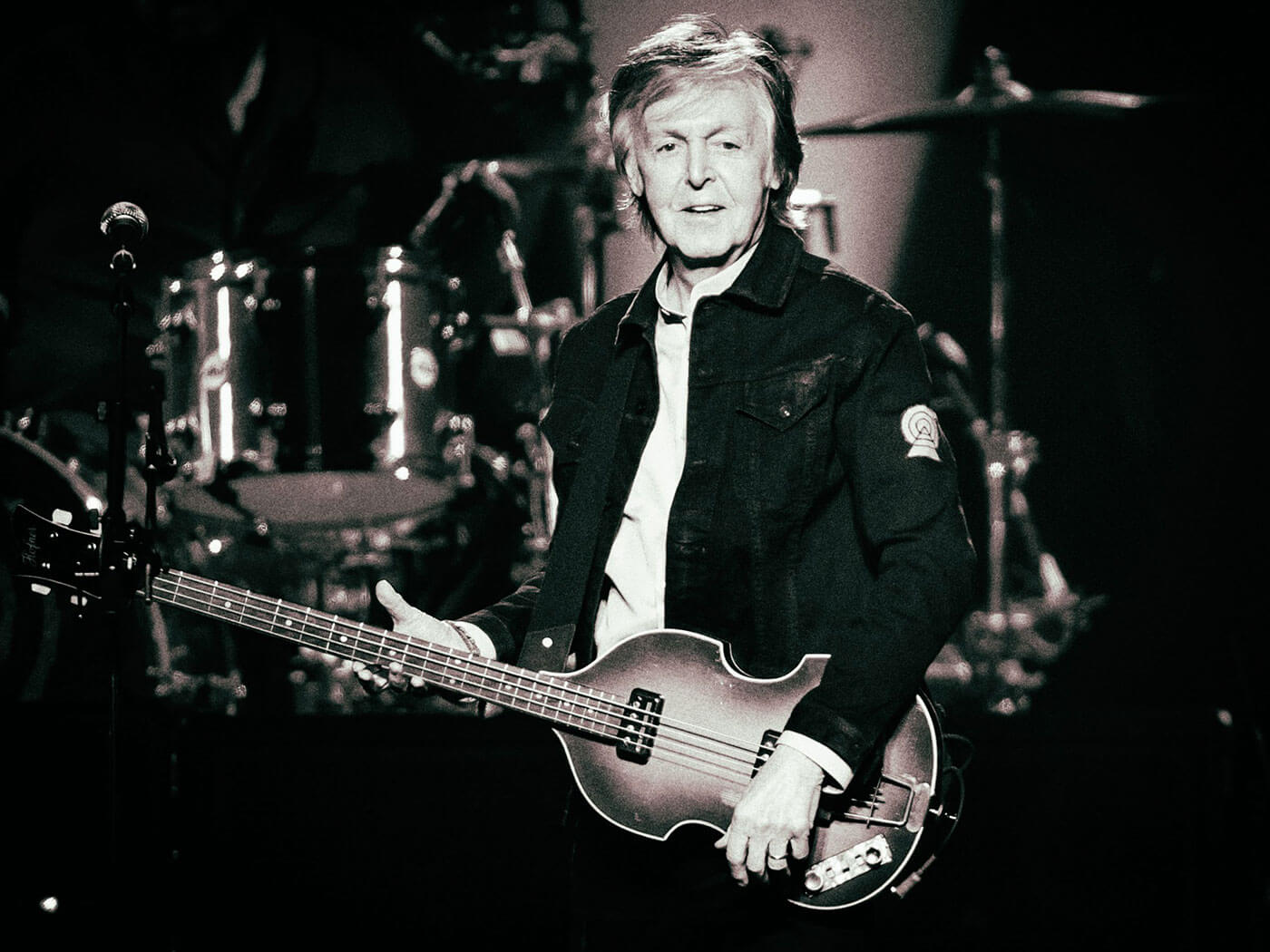 Paul McCartney has released a previously unheard, version of Calico Skies. The unearthed version of the song is a “Campfire Acoustic” one – recorded in February 1997, when a hurricane struck in the US where McCartney was staying at the time. Take a listen to the song below.

Speaking to NME about the track, he said: “I wanted to write something acoustic in the vein of Blackbird, something simple that would stand on its own and which you wouldn’t have to put drums on or an arrangement – and if anyone said ‘give us a song’, you could just do it.”

He also spoke about the story behind the song, saying: “We were in America and they’d just had a big hurricane – Bob, I believe – and it’d knocked out all of the power so there was no light, everything was candlelit, all the cooking had to be done on a wood fire. And we like all that enforced simplicity. It’s very primitive.

“So, we had a few days of that and because I couldn’t play any records, I spent a lot of time on my acoustic guitar, making up little bits and pieces and ‘Calico Skies’ was one of them. It’s just a simple little song to play to people when you’re sitting around in candlelight, powerless after a hurricane. It’s a primitive little powercut memory.”