Paul McCartney’s heartfelt tribute to Jeff Beck: “His unique style of playing was something that no one could match”

The two guitarists and their wives would often spend time together at each other’s houses. 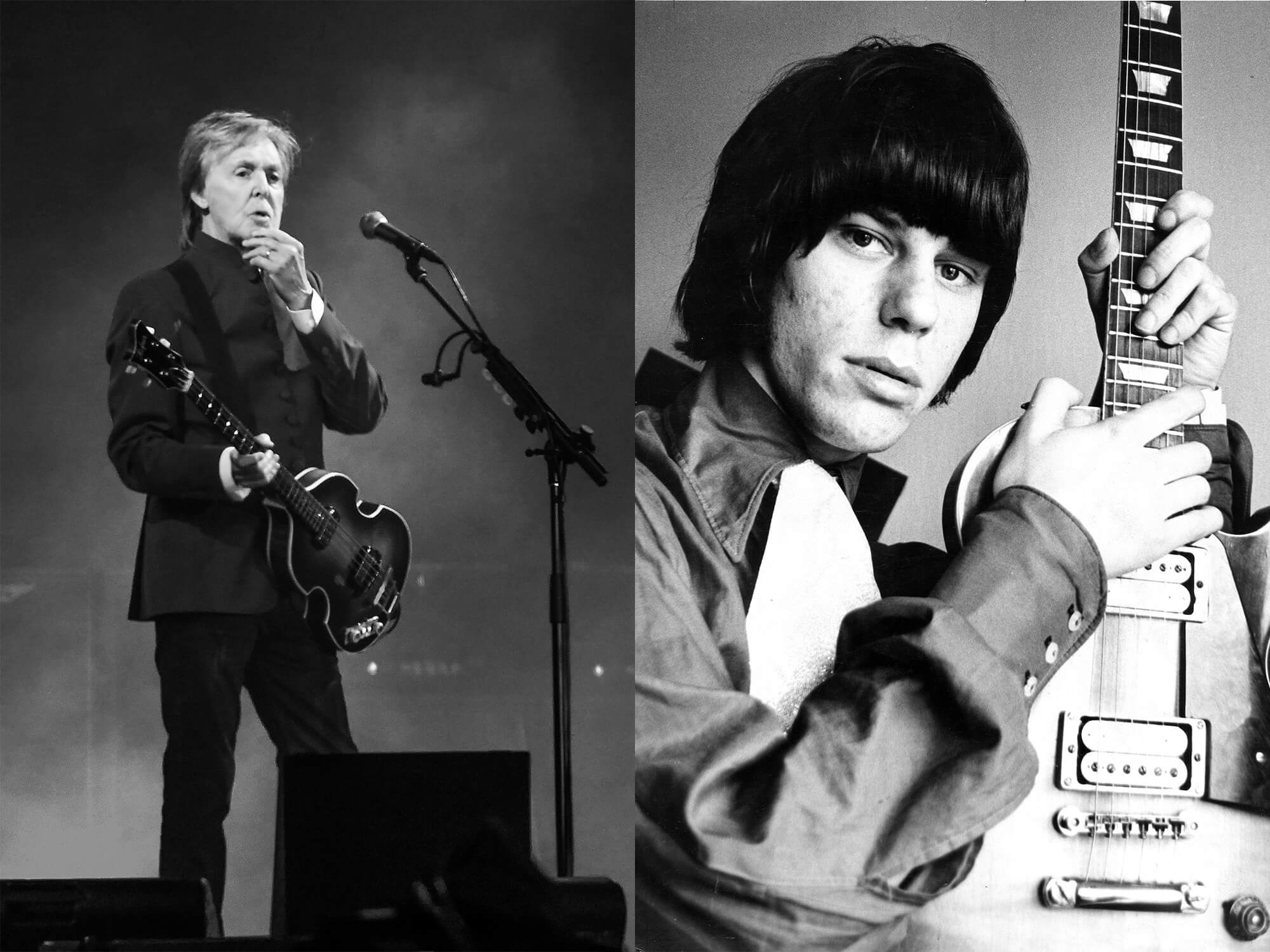 The news broke on 11 January, when a statement from Beck’s representatives was shared online. It said, “On behalf of his family, it is with deep and profound sadness that we share the news of Jeff Beck’s passing. After suddenly contracting bacterial meningitis, he peacefully passed away yesterday. His family ask for privacy while they process this tremendous loss.”

His loss has shaken the world of music, as Beck had remained releasing music and touring right up until the end of 2022. A multitude of artists have since come forward to share their tributes, including Jack White who shared video footage of the two jamming together.

Beatles guitarist Macca has also written a touching Instagram post, sharing his fond memories of the legend which reads, “I was so saddened to hear that Jeff Beck had died. Jeff Beck was a lovely man with a wicked sense of humour who played some of the best guitar music ever to come out of Great Britain. He was a superb technician and could strip down his guitar and put it back together again in time for the show.”

It continued, “His unique style of playing was something that no one could match, and I will always remember the great times we had together. He would come over to dinner at our place or he and his wife, Sandra, would host an evening at their house.

“Jeff had immaculate taste in most things and was an expert at rebuilding his collection of cars. His no nonsense attitude to the music business was always so refreshing and I will cherish forever the moments we spent together,” he said.

“Jeff Beck has left the building and it is a lonelier place without him,” Macca concluded. “God bless Jeff and his family.”