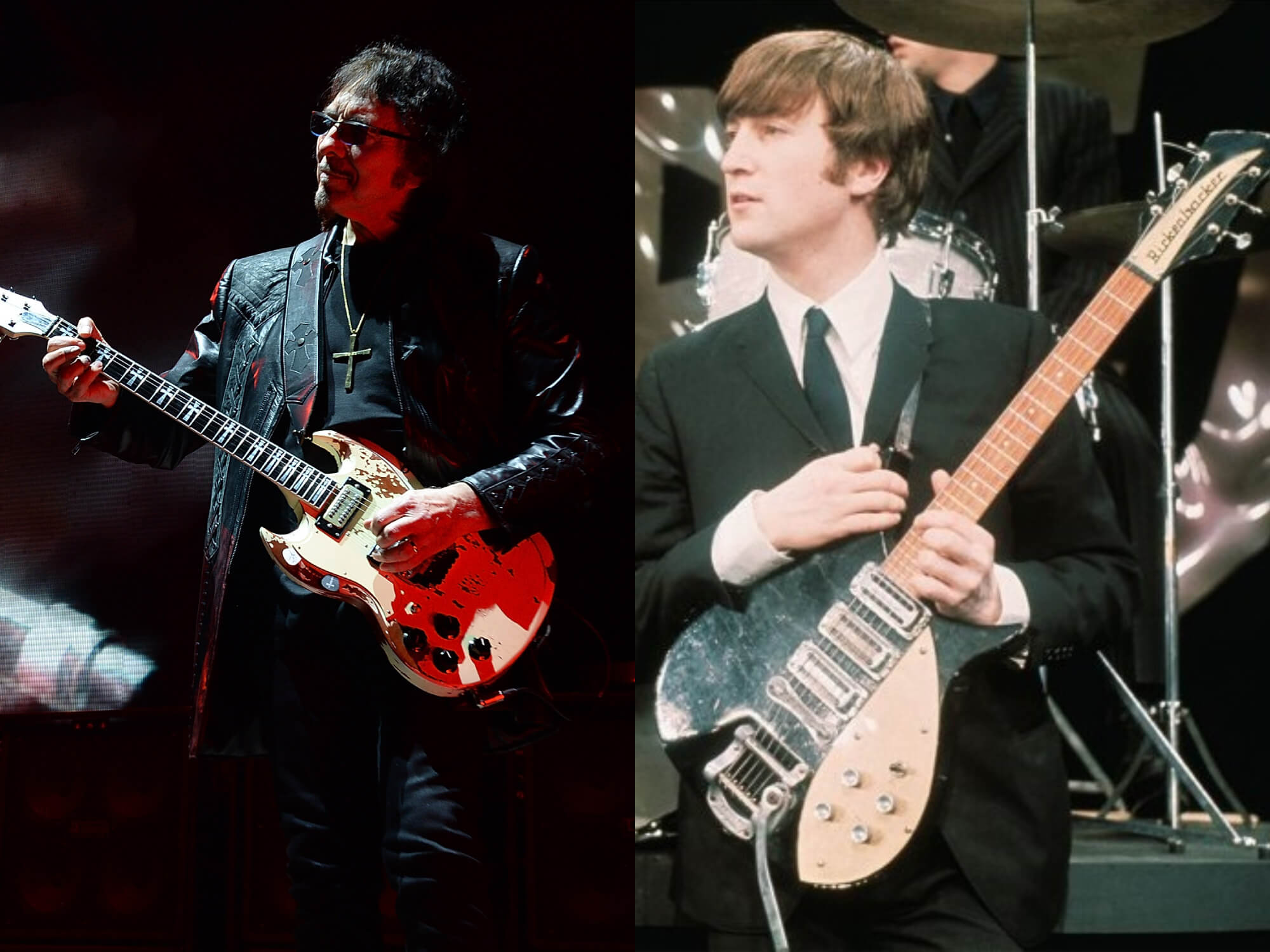 Tony Iommi has opened up about the experience of recording in the house belonging to the Beatles‘ John Lennon for Black Sabbath‘s The Mob Rules.

The metal icon was discussing Ronnie James Dio‘s integration into the band following the firing of Ozzy Osbourne in 1979 due to drug and alcohol problems in a new interview with Kerrang when he shared a titbit about recording the follow-up to the successful 1980 LP Heaven And Hell. “So when it came to writing Mob Rules, we were all used to each other, and we would just do the same thing: jam and come up with a riff and then work it into a song,” Iommi shared.

“The first one we did for that album was The Mob Rules. We went to John Lennon’s house – he’d got a studio there. We set the gear up, jammed, and I’d come up with this riff, and then Ronnie started singing.”

When asked about the house itself, Iommi said, “You know the video for Imagine, where he’s sat at the white piano and all that? It was all the same. Nothing had been touched. It was all the same. It was nice. It was quite funny, because you’d open a cupboard, and they’d just be full of gold discs.”

Iommi recently reunited with Osbourne in a surprise appearance at the 2022 Commonwealth games in their hometown of Birmingham, where they played two of their Black Sabbath classic tracks, Paranoid and Iron Man. Iommi went on to appear on the track No Escape From Now on Osbourne’s latest album Patient Number 9, which was released on September 9 via Epic Records.