The Genius Of… Sea Change by Beck

As musical swerves go, the one Beck made between 1999’s Midnite Vultures – a tongue-in-cheek day-glo mashup of soul, funk and Prince – and 2002’s Sea Change – a collection of introspective, heartbroken acoustic-guitar songs – takes some beating. Yet the detour wasn’t entirely without signposting; Beck had revealed a more subdued, traditional-folk side to his songwriting on 1998’s Mutations and glimpses of it before that, saying in an interview at the time of Sea Change’s release: “There are threads of what I’ve done before. If you listen to my earlier B-sides, you’ll hear this record. I have been wanting to make this record for years.”

While some critics had become increasingly irritated by Beck’s eclecticism, there was to be no burying of his singer-songwriter aspirations beneath layers of genre-hopping sonic trickery with Sea Change. The record links its songs together into one coherent sonic atmosphere throughout – quite an achievement, considering it was masterminded by an artist who rarely sounds the same for two bars, let alone 12 songs. The album’s consistency was helped by Beck’s reliance on a trusted core band of musicians including bassist Justin Meldal-Johnsen, drummers James Gatson and Joey Waronker, keys player Roger Joseph Manning Jr and guitarist Smokey Hormel, with the basis for many of the tracks being recorded live in LA’s Ocean Way studios.

As well as producing Mutations, producer Nigel Godrich had recently overseen Radiohead’s transition from guitar-centric alt-rock to expansive, electro-influenced art-rock between 1997’s OK Computer and 2000’s Kid A. For Sea Change, he was entrusted with taking Beck’s sound in the opposite direction: away from the futuristic kaleidoscope of electronic influences that collided on Midnite Vultures, to focus Beck’s manic imagination on crafting sonic details around a bedrock of more traditional, performance-based instruments.

The sound of the room, the production and engineering decisions, the quality of the playing and the obvious work that went into the arrangements all play their part in making Sea Change an incredible-sounding record. From the majestic strummed acoustic that opens the record onwards, it’s often cited as a benchmark hi-fi recording, with huge dynamic range between its punchy low end and warm and ethereal reverbs. Throughout, the nuances of Beck’s bitter, lovelorn vocal performances in particular are captured perfectly, making him seem to whisper confessionally in your ear.

While the songs are intentionally simple and direct, the orchestration of instruments and effects is anything but. This is probably why Sea Change was compared on its release to artists with very little in common aside from their mastery of melancholy, with critics drawing comparisons to Nick Drake, Syd Barrett, Serge Gainsbourg, Bob Dylan, Joni Mitchell and Neil Young, among others. 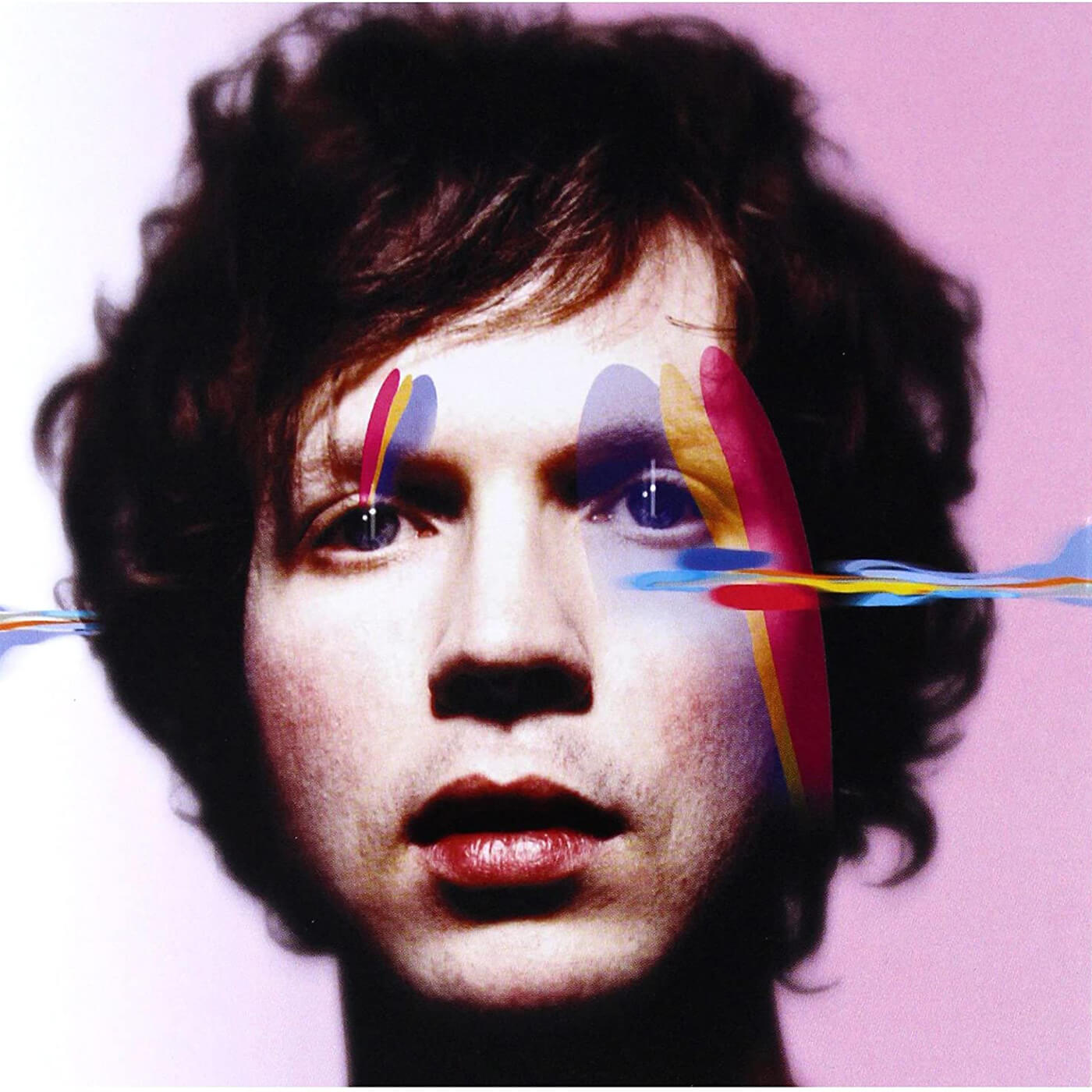 We’re here to talk guitars, of course, and Sea Change uses the six-string to its fullest to create atmosphere and intensify the emotional charge of the songs, employing everything from clean acoustic picking to effects-lathered experiments to convey the message.

Opener The Golden Age defines the soundscape: naked strummed guitars contrast with ghostly vocal reverbs courtesy of Ocean Way’s studio plates, while pedal-steel-esque licks, glockenspiel and flickering washes of effects, organ and gritty country-electric lines flare up and drift away into the distance.

Paper Tiger is more experimental, contrasting swooping, dramatic strings with exposed unison bends and scrapes from Jason Falkner’s clean electric guitar in a brilliantly physical performance that ends in a screech of feedback, before Guess I’m Doing Fine takes the electric guitar to the other end of the harshness spectrum altogether. Guitarist Smokey Hormel elevates the mournful acoustic ballad with a full repertoire of volume swells, modulation-soaked melodies, harmonics and arpeggios, coating the song in tender country-flavoured heartbreak without ever once getting in the way of the lyric.

Guess I’m Doing Fine was the album’s second single, but Lost Cause was its first: on initial listen, it’s seemingly a simple arrangement consisting of a catchy descending chord progression made up of straightforward cowboy chords and little else. But it’s really a symphony of texture, decorated throughout by surreal reverse-vocal effects and beautifully judged acoustic and electric guitar embellishments from Smokey Hormel, and an amazing demonstration of how to layer elements to create a deceptively complex wall of sound.

Hormel brings his vast experience as a session player to the fore on Sea Change, knitting the album’s overall sound together with characterful acoustic and electric parts. End Of The Day finds him weaving introspective acoustic slide in and out of the keys and clavinet; It’s All In Your Mind combines skeletal acoustic picking with cello, electric arpeggios, banjo, synth and more; Already Dead has Beck and Hormel playing virtually identical, intricate open-G parts, one in each speaker, perfectly synchronised, whereas Sunday Sun’s main riff pairs insistent pedal-note acoustic and piano with eerily discordant results, before wilfully vandalising the whole thing with wild slashes of electric guitar.

Little One offers a change of pace and a switch back to Jason Falkner, who underpins its Bowie-esque alt-rock balladry with muscular distorted electric sonics and space echo. Finally, closer Side Of The Road, featuring Smokey Hormel’s hopeful, emotionally charged, Ry Cooder-esque acoustic slide playing complemented by upright bass, is the album’s most stark and traditional-sounding track, its uncluttered production beautifully capturing the in-the-room feel.

Devil in the detail

“I wanted these songs to be more direct, I’m not trying to reinvent something necessarily, just write a good simple song that could’ve been written 40 years ago or in 40 years,” Beck told World Cafe at the time of the album’s release. Nearly 20 years on, Sea Change sounds as poignant as ever and is a regular contender in ‘best breakup album’ lists: Rolling Stone called it his Blood On The Tracks. Yet for all its simplicity and directness, there’s so much sophistication and attention to detail in its delivery that rewards repeat listens. As an exercise in creating beauty out of desolate circumstances, Sea Change is a masterwork and easily Beck’s most timeless album.