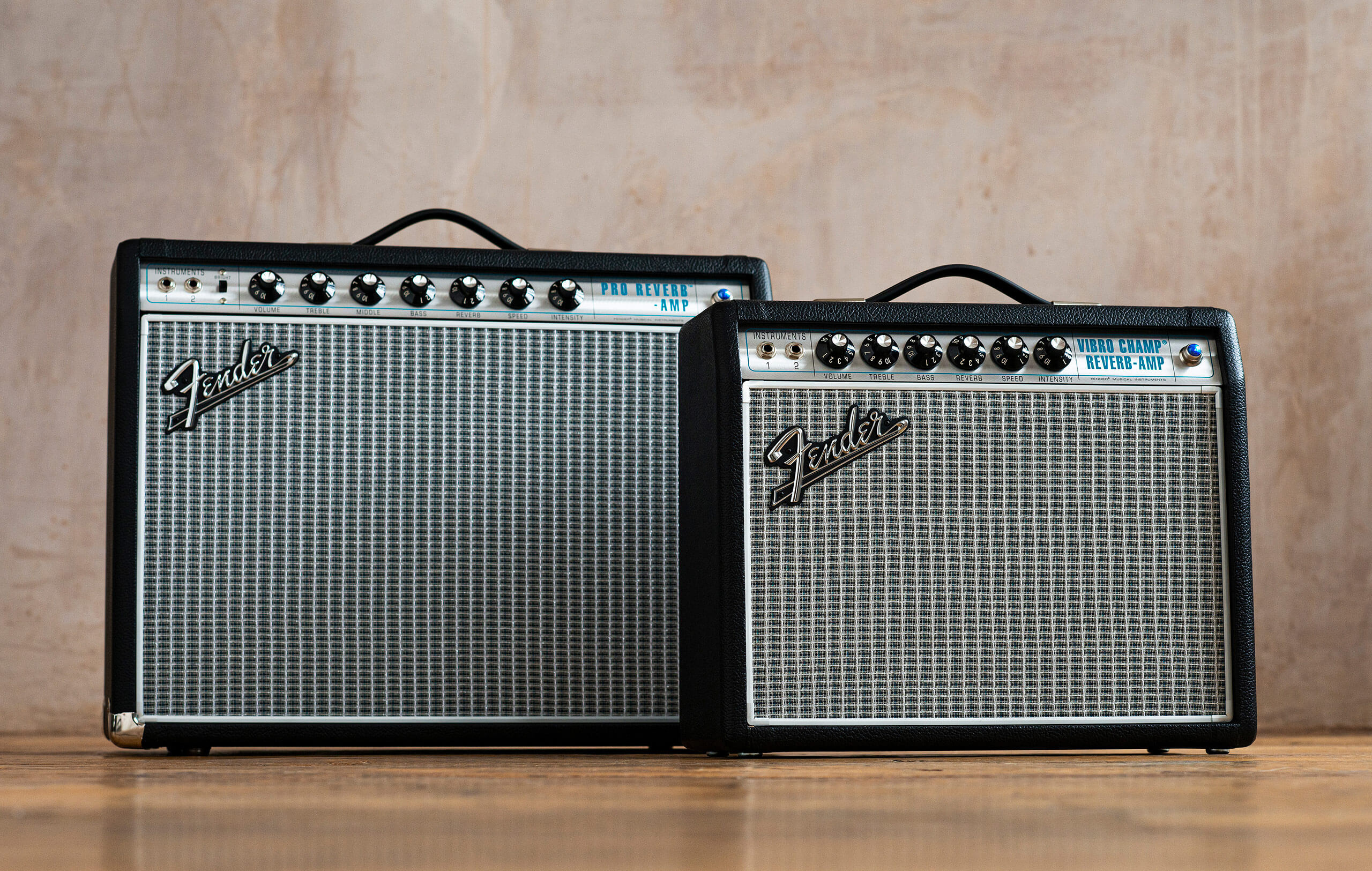 Mixing period-correct looks with modernised specs, can this pair of new combos help to rehabilitate the reputation of Fender’s silverface years?

People get upset when you mess about with the classics… but the not-quite-classics are a different story. Fender’s silverface amplifiers of the CBS era don’t get nearly as much love as the black-panelled icons that preceded them – and that represents something of a blank canvas for the ’68 Custom series.

First launched in 2014, these amps take the semi-vintage combos of that 1967-81 period and reimagine them for modern players. And now we have two new models to choose from, based on the heavy-hitting 40-watt Pro Reverb and the peppy puppy that is the five-watt Vibro Champ. 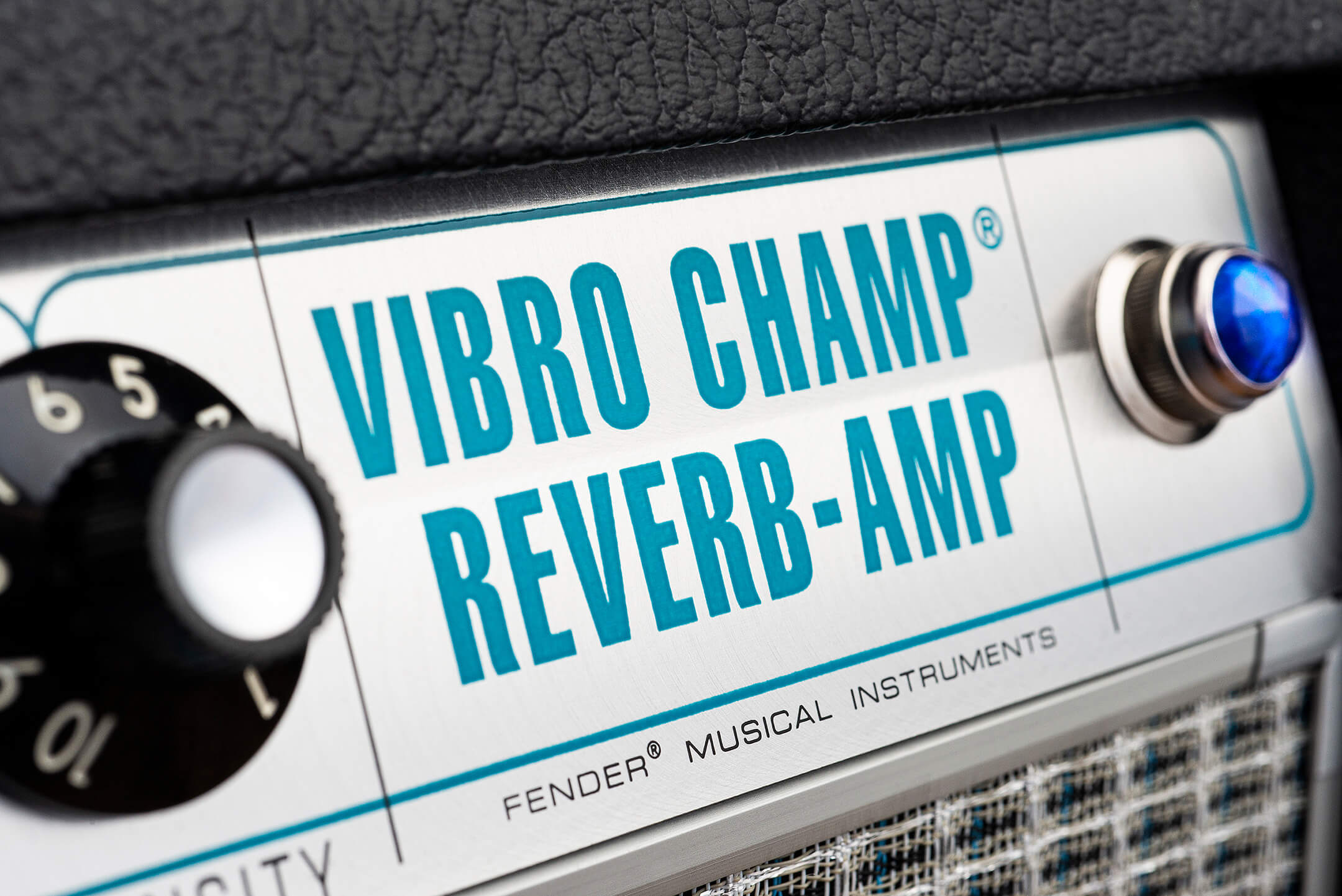 As with the other ’68 Customs, the look is scrupulously authentic: brushed aluminium control panels with turquoise lettering, top-hat knobs, matching silver/turquoise grille cloth, even that mildly ridiculous hyphen before the word ‘Amp’. But the jewel lights are blue, not red, and that hints at bigger changes under the bonnet.

In the case of the Pro Reverb, the most obvious ones are that it’s lost a channel and a speaker. This is a single-channel 1×12 combo rather than a 2×12, with a Celestion G12 Neo Creamback (rated at 60 watts) doing all the air-pushing on its own. That’s helped to bring down the size and weight, making it a feasible one-hand carry. 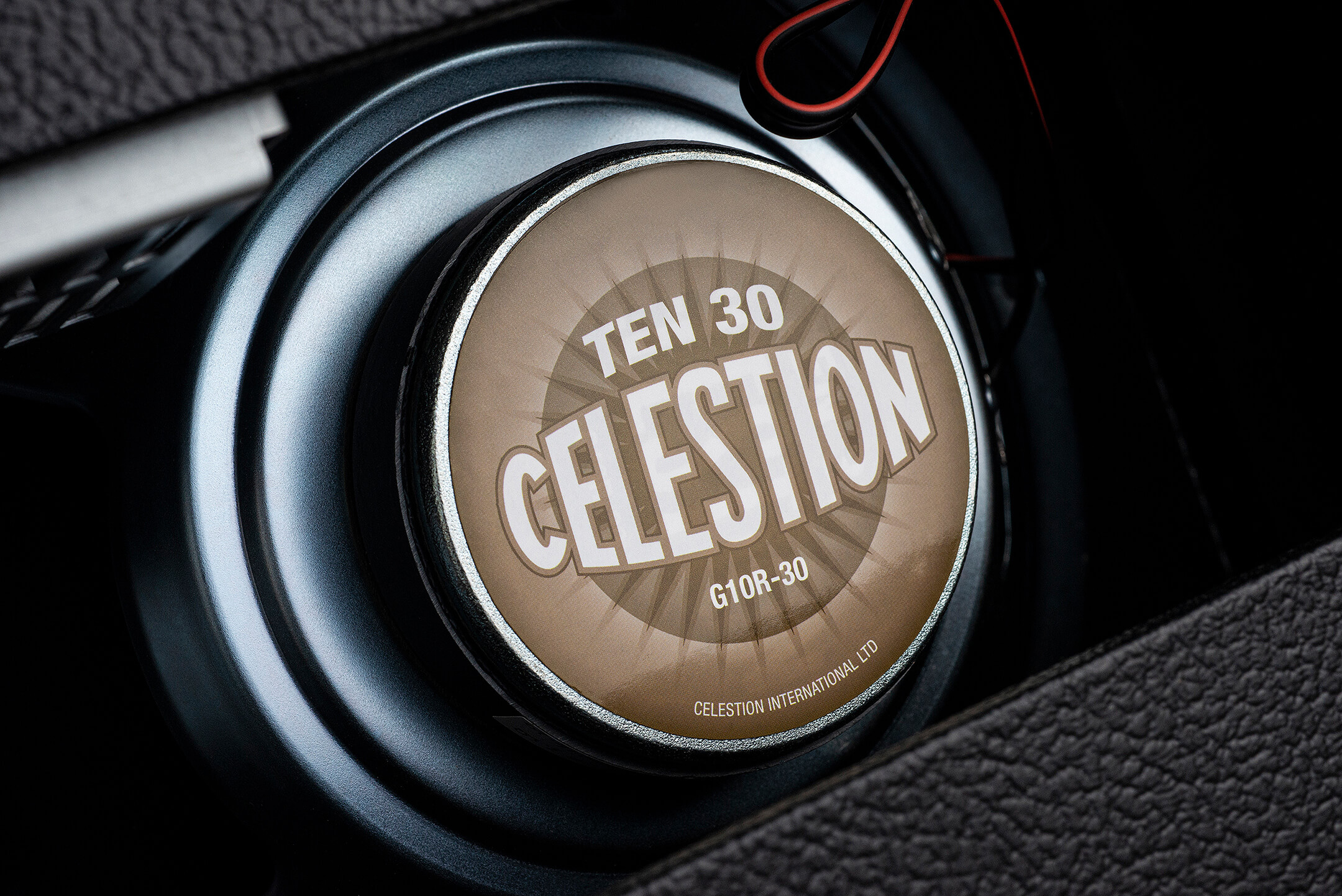 We’re also promised reduced negative feedback “for greater touch-sensitivity” and, in the absence of tube rectification, what Fender calls “rectifier sag built into the power transformer” – which might just mean it’s a slightly undersized one. This is still a 40-watt amp, though, with a pair of 6L6 output valves, and tube-driven spring reverb and tremolo selected via the supplied vintage-style footswitch.

The Champ also messes with the speaker formula, but this time heading in the opposite direction: the original’s eight-inch honker has been replaced by a 10-inch Celestion G10R-30, squeezed into the shallow cab with barely a millimetre to spare. In the pursuit of fuller, less boxy tones, this upgrade seems like a no-brainer. 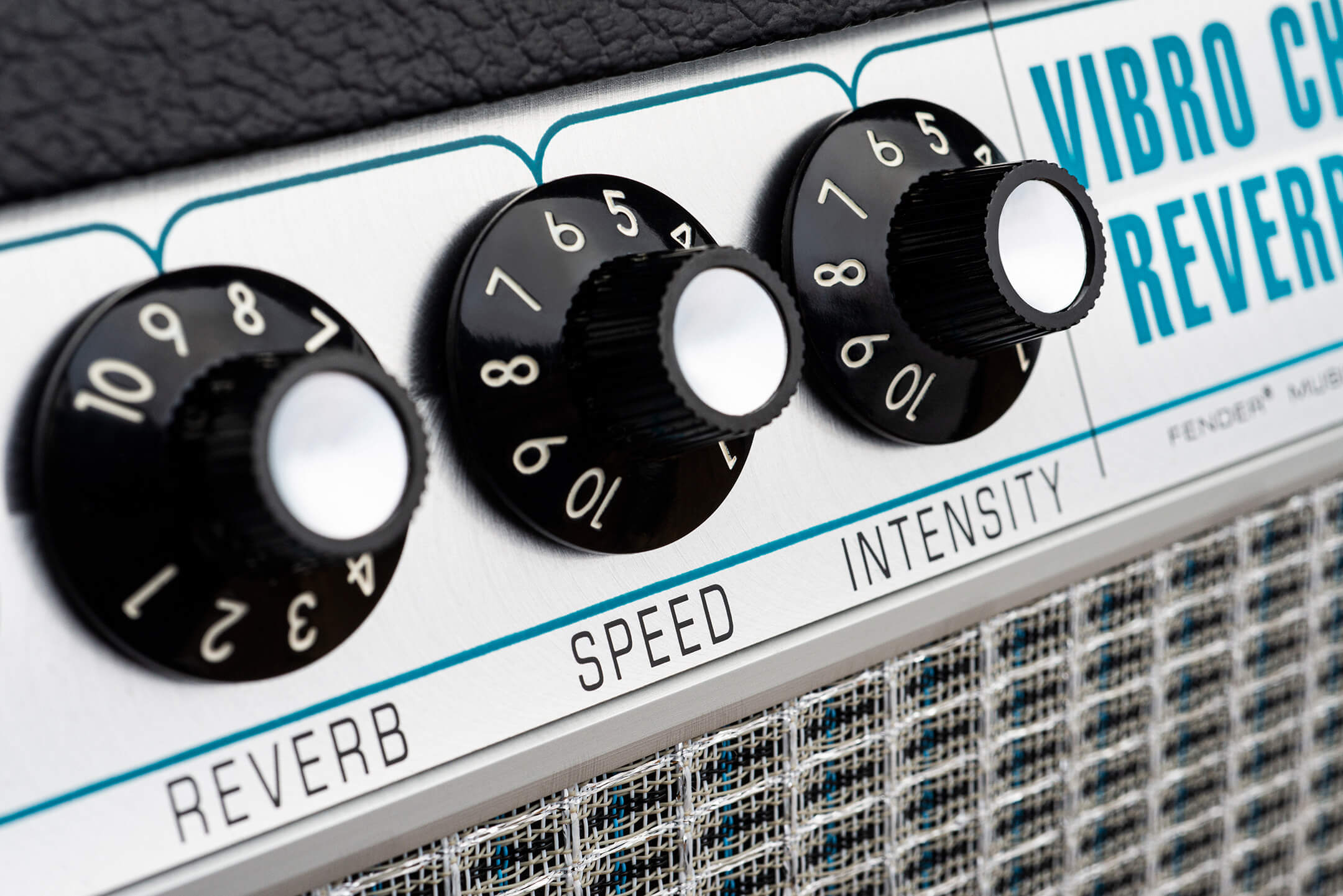 Again the basics of the circuit are true to the original – complete with valve-driven tremolo and a single 6V6 on output duty – but as you might have guessed from the name, reverb has been added. There’s no room for a tank in here, though, so it’s digital… and Fender has opted for a smooth hall type instead of emulating its usual bouncy spring sounds. You don’t get a footswitch this time, but there is an input for one round the back (they’re around £60).

“There’s enough headroom here for dirt pedals to have a fine old time, but the amp itself will happily throw a bit of grit into the mixer”

These Mexican-built amps use PCBs rather than the handwiring of the originals, but aside from the bright switch on our Pro Reverb feeling disconcertingly loose, we’ve no complaints about how they’ve been put together. A peek into the belly of the bigger amp reveals a simple-looking main board with hardly any parallel tracks, while all the valve bases are mounted to the stiff metal of the chassis. 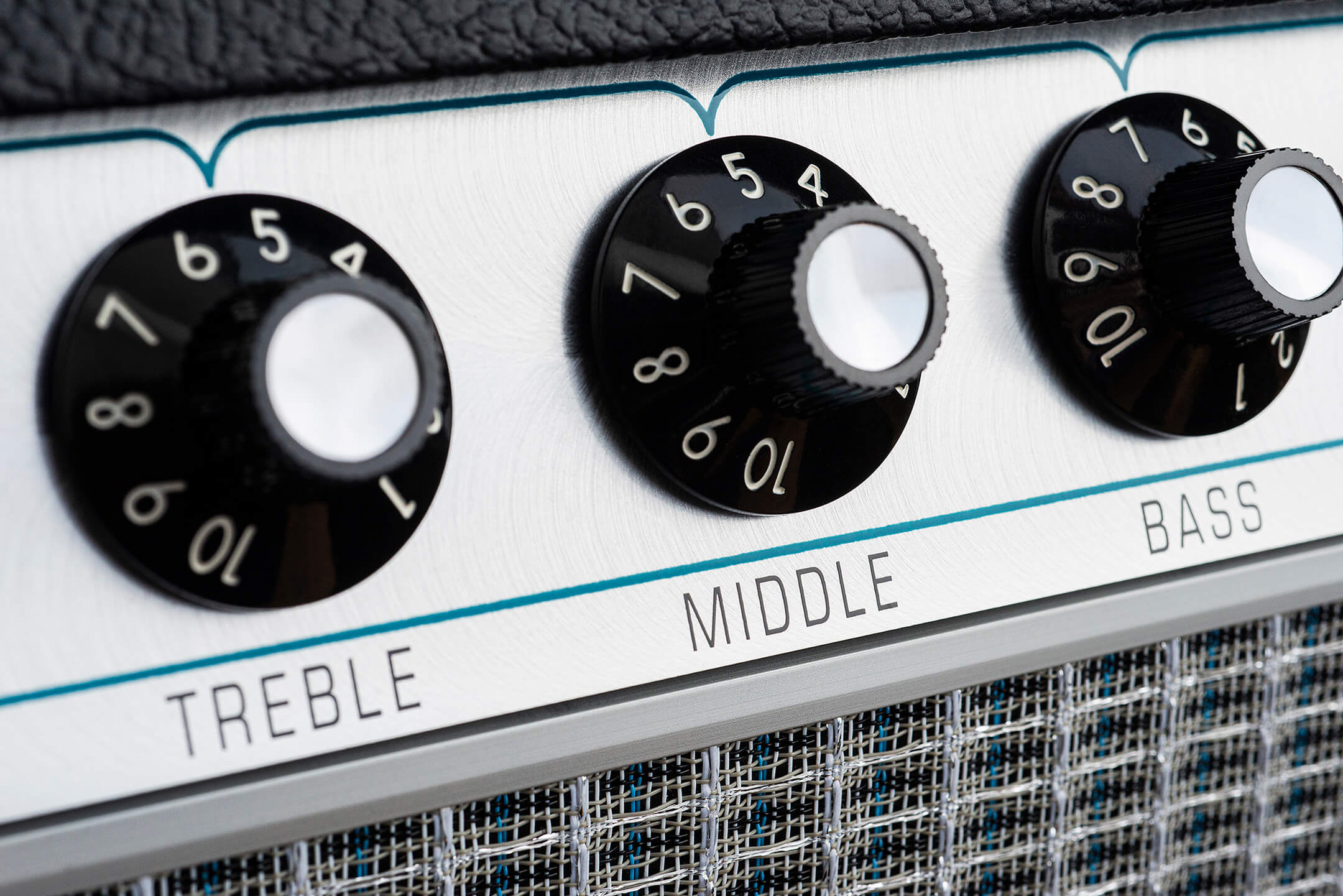 As a combo with more power than a Deluxe Reverb but less headroom than a Twin Reverb, the original silverface Pro was a natural compromise option between those two extremes of gig-friendliness. And despite a clear shift in the direction of the smaller amp, that’s still broadly where the new version sits.

Turn the volume up to around three and a classic Fender clean tone leaps straight into action. With a Tele proceedings stay scuzz-free up to around five, by which point things have got beautifully big and sparkly. It’s nowhere near as loud as an 85-watt Twin, obviously, but you can feel the weight in the bass that tells you this is no late-night bedroom strummer. 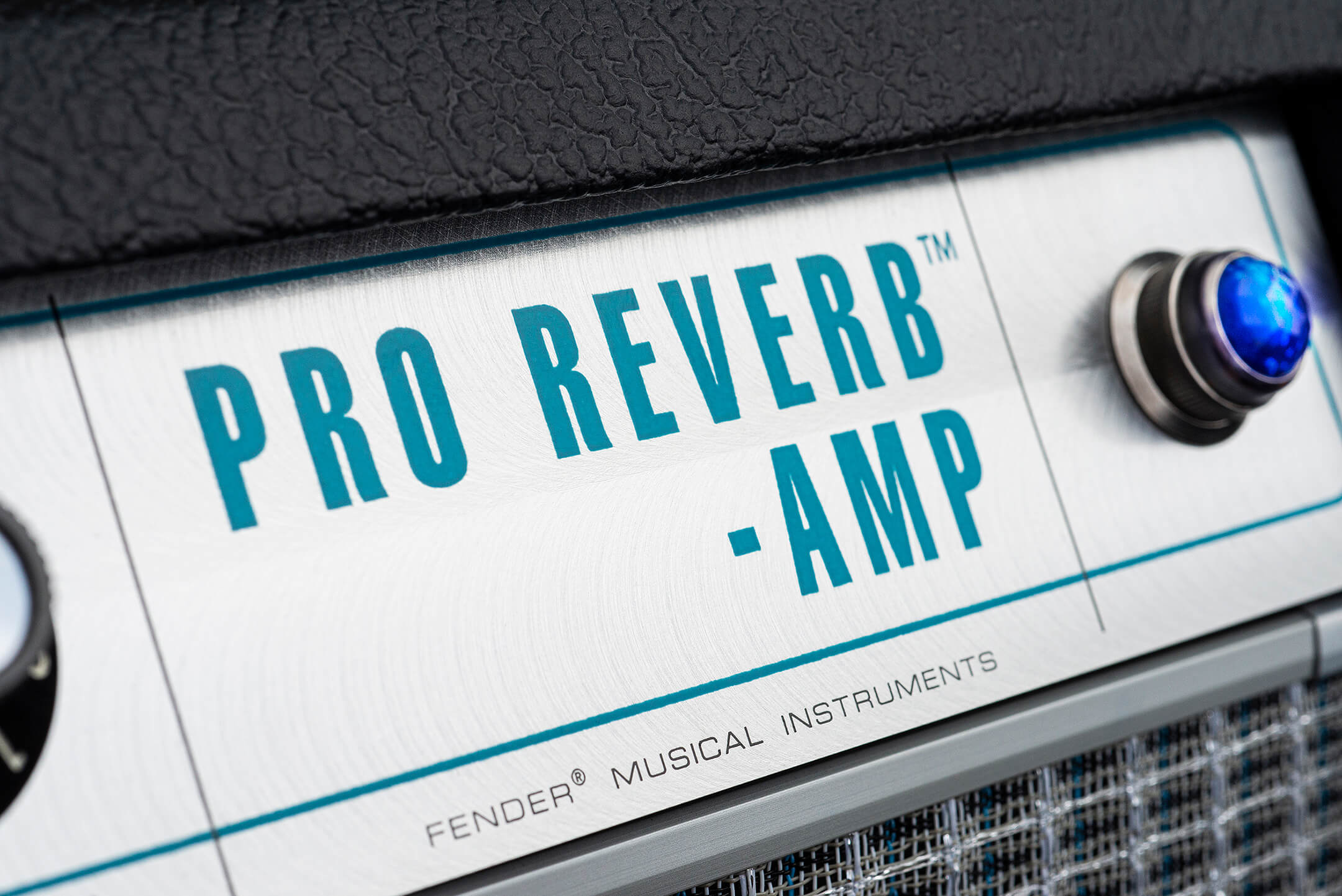 The Pro Reverb gained a middle control in the late 70s and that’s been retained here in a three-way tonestack that allows for comprehensive tone-sculpting to suit the guitar being used. If that guitar has single-coil pickups, you’ll be wanting to keep the bright switch off – it’s pretty potent.

There’s enough headroom here for dirt pedals to have a fine old time, but the amp itself will happily throw a bit of grit into the mixer – though it gets a bit scrappy when pushed hard. Whacking the bass knob down to zero provides a bit of extra clarity without killing all the low-end heft, but this is more of a low-gain cruncher than a full-on rocker. 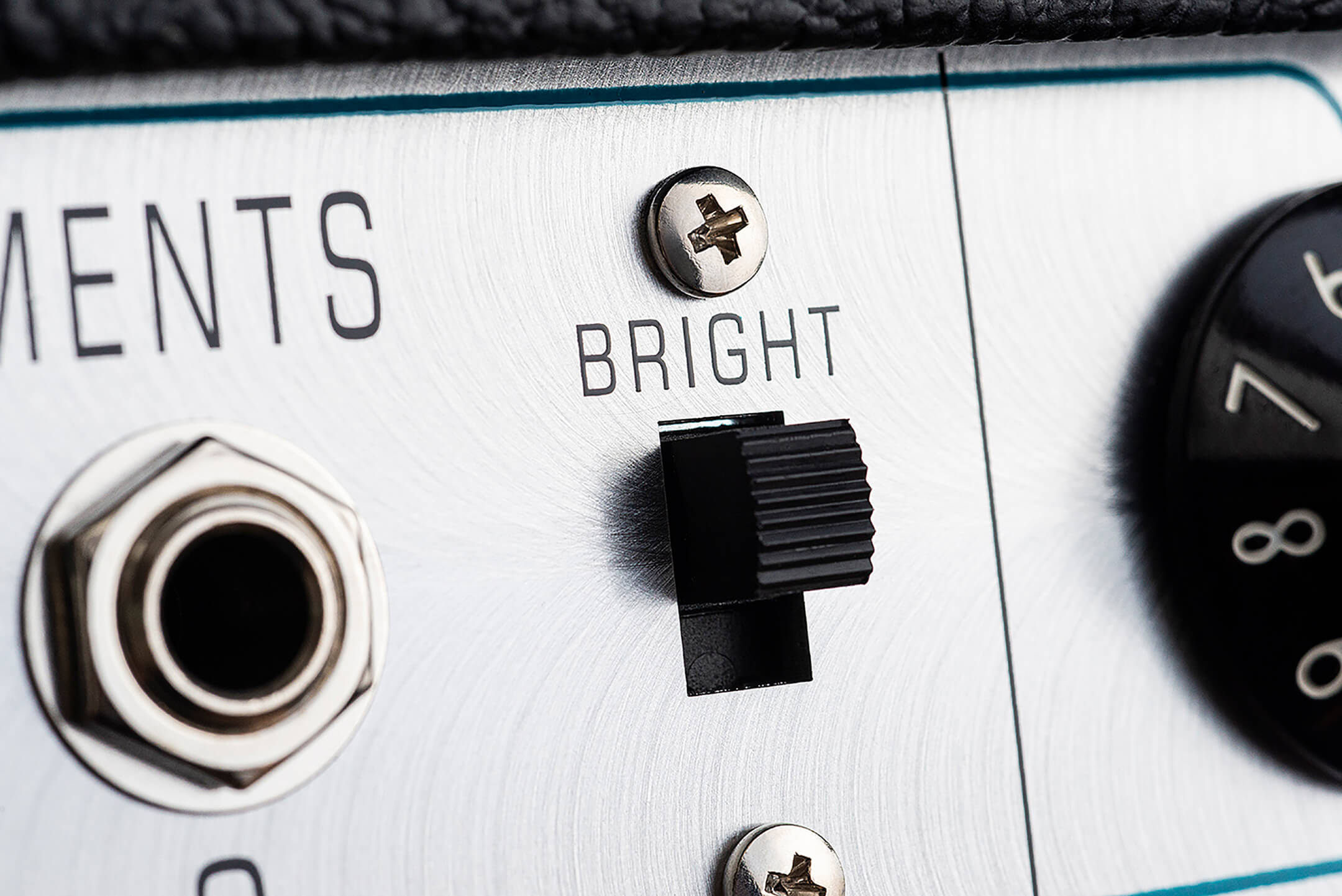 There’s not much to say about the tremolo and reverb. They’re both predictably great, although if our review amp is anything to go by you won’t want to push the latter past halfway: the resulting low-level background roar is somewhat reminiscent of a storm at sea.

In pure tonal terms, the little Champ is closer to the Pro than you might expect. The move up to a 10-inch speaker has clearly made a big difference to this amp’s voicing – it’s still firmly in ‘small combo’ territory, but it’s no yappy upstart. 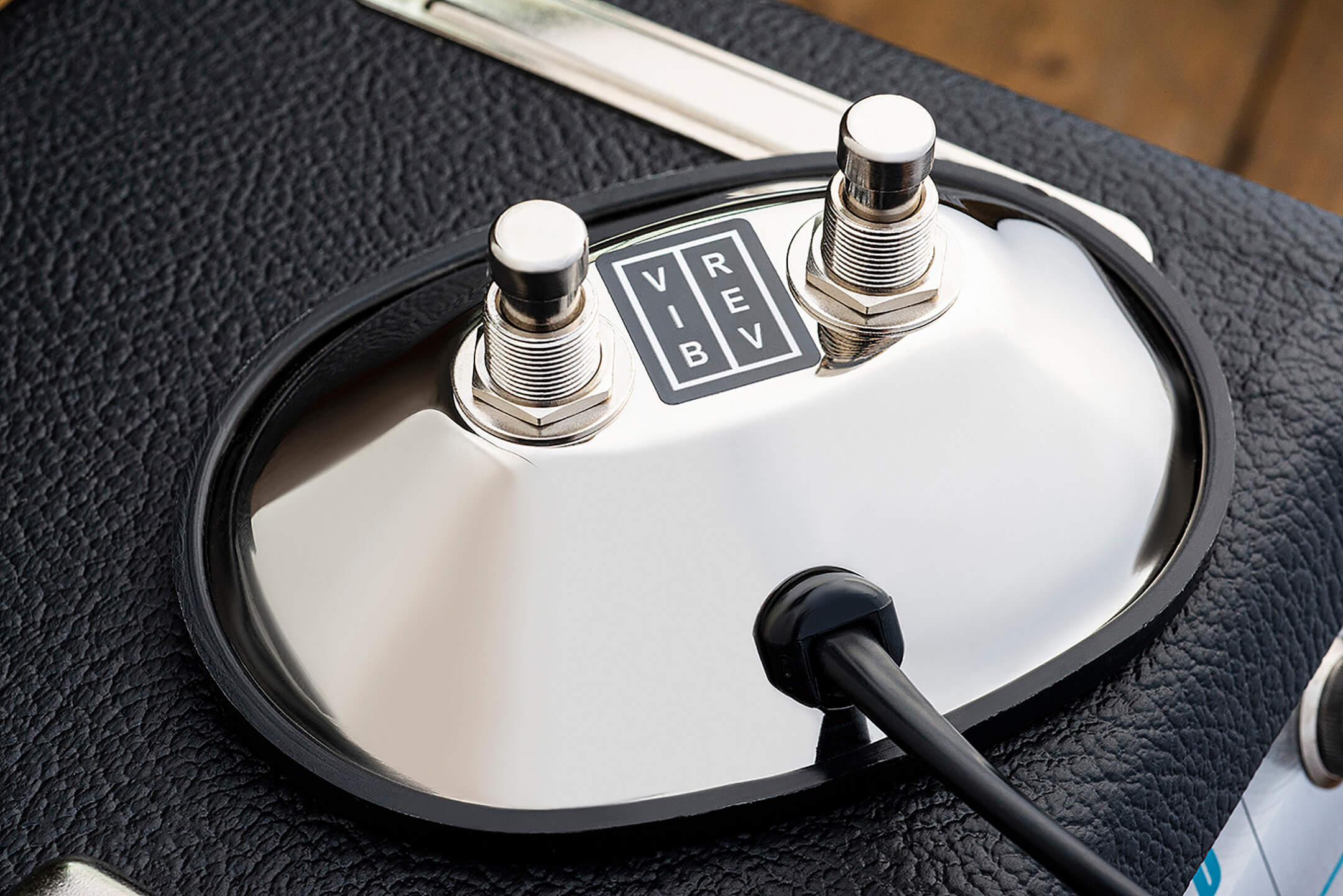 The smallest thing here is the range of usable clean tones on offer: with average-output pickups it sounds fairly flat until a little past 4 on the volume control, at which point it quite suddenly blossoms into spanky life… but is already breaking up by the time you push it past 6.

Still, for an amp with one output tube, there’s not a lot wrong with those cleans. Despite the lack of openness at both ends of the frequency spectrum it’s smooth and balanced, surprisingly happy to play with drive pedals, and with a likeable transition into edgy crunch. Again things get rough right at the top of the dial, but again you can ease that congestion by turning down the bass; the result this time is a raspy rock grind that’s almost Plexi-esque. 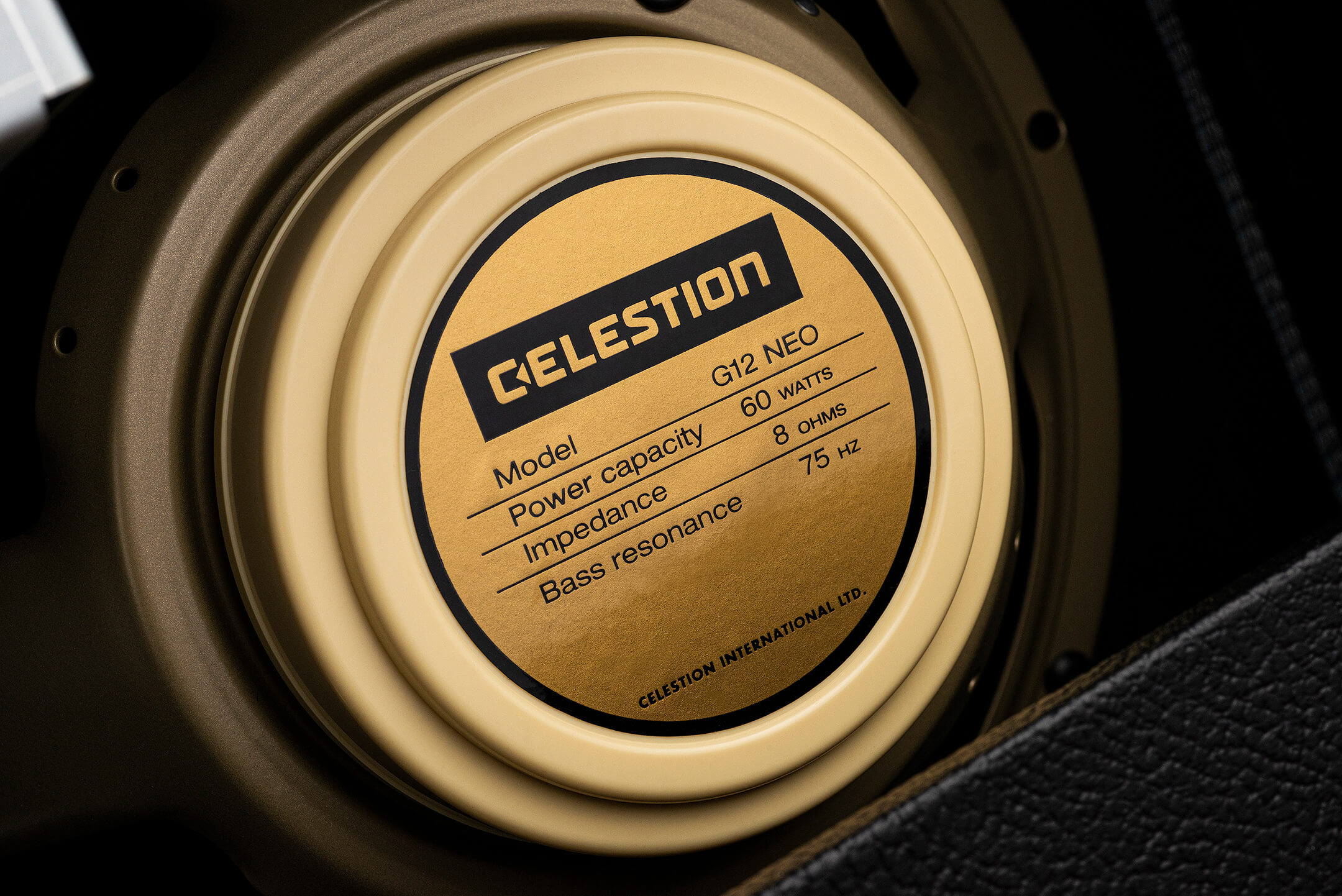 The tremolo is lovely, as before – and while it feels odd to be dialling in hall reverb on an amp of this type, there’s no denying it works. You can even go full-on ‘cowshed ambience’ if you don’t mind a bit of background hiss. Oh, and on the subject of unwanted noise, as with most single-ended designs there is some operating hum but it’s not obtrusive.

There’s an argument that both of these amps are a little overpriced given what handwired USA originals are going for nowadays; but if you’d rather buy new, they both make a strong case that there’s no longer any shame in settling for silver.