Boss FZ-1W Fuzz review: a new addition to the Boss fuzz family with no shortage of attitude

The second Boss Waza Craft fuzz to be launched in recent months is a lot cheaper than the first one – but with an all-new circuit and switchable modes, it’s no less interesting. 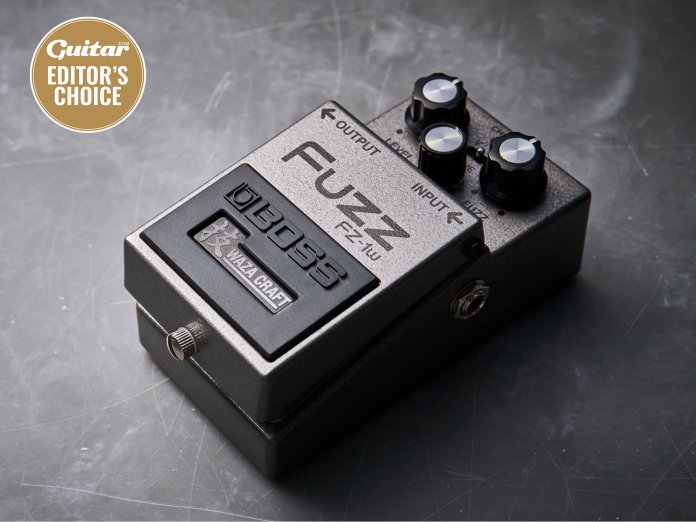 Were you gutted to miss out on the limited-edition Boss Waza Craft Tone Bender that came out in February 2021? Well, carry on being gutted, because while the new FZ-1W looks similar to the TB-2W, this is a totally different fuzz pedal. But then, that might not be such a bad thing.

Unlike the much-hyped collab with Sola Sound, the FZ-1W is a whole new device – the first in the Waza Craft range not to be based on a past or existing pedal, in fact. It’s not limited or exclusive or anything, just a Japanese-made silicon fuzz with two modes, vintage and modern.

Of course, there have been numerous grey-boxed Boss fuzzes before, including the current FZ-5; but while that unit uses digital modelling to expand its voicing options, this one is purely analogue. What’s more, this being Waza Craft, we’re promised the superior construction and refined tones of something that’s just a little less ‘mass-produced’ than standard Boss fare. 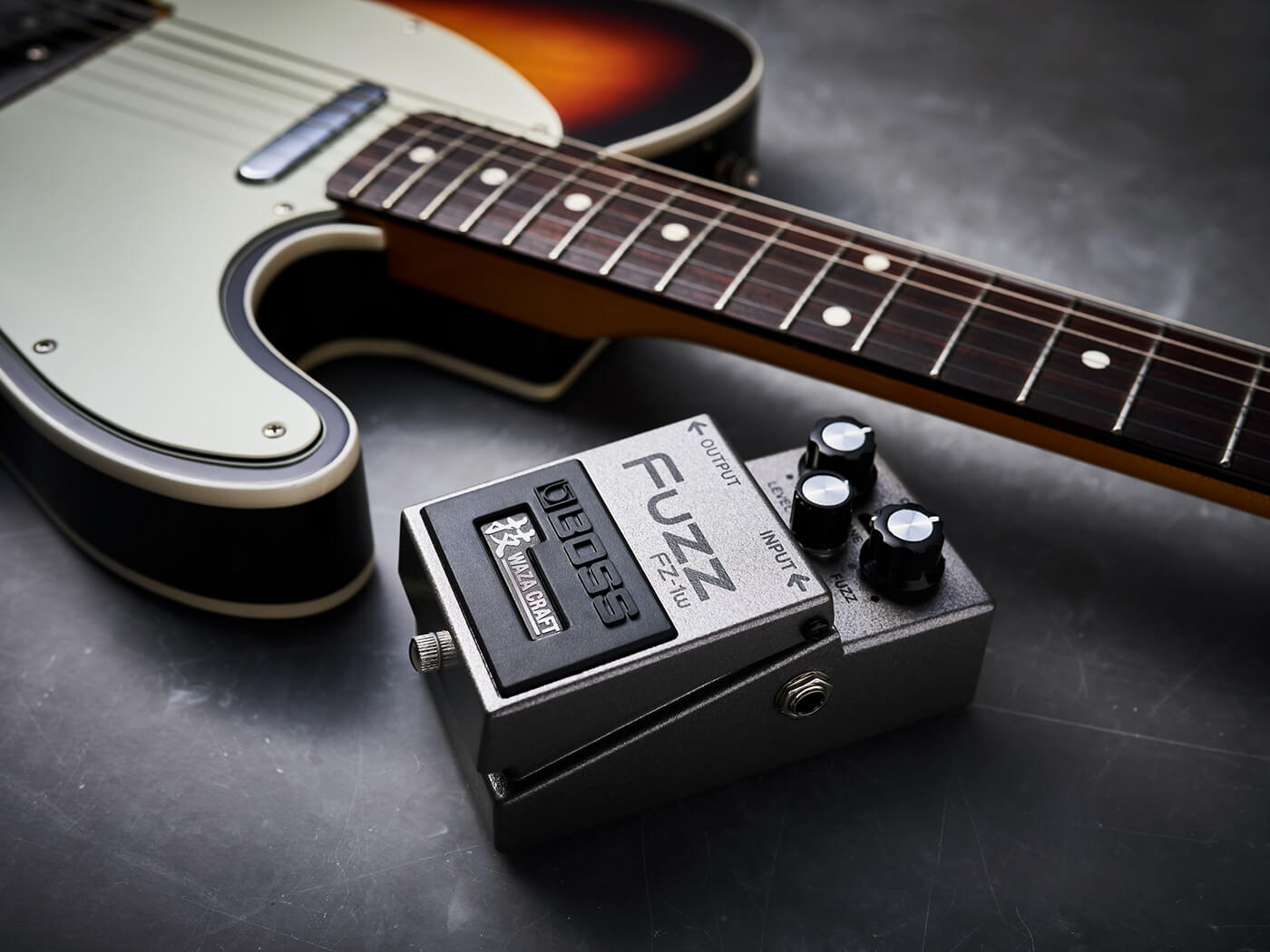 Otherwise it’s familiar stuff: a chunky metal enclosure with side-mounted sockets, three knobs at the top and a soft-action footswitch taking up most of the main surface (with a battery compartment beneath). As with most other Waza pedals, though, there’s also a little switch in the middle – in this case for selecting vintage or modern mode – and as usual, it’s just about impossible to flip without disturbing the knobs unless you have the fingers of ET.

This is definitely a fuzz pedal, right? Because starting out in vintage mode with the gain set moderately low, it sounds more like a chunky overdrive than anything designed for tie-dyed psychedelia. It’s warm and fat, with just enough midrange presence to avoid any sludginess on low-down riffage. The only thing you might want to avoid here is playing sustained chords, where the decay can get a little crackly.

That emphasis on the mids becomes more apparent as we wind things up into proper scuzz territory: it’s not altogether different from a classic Fuzz Face in character, but distinctly tighter and snappier, with more bark to cut through the mix. The payoff is that it doesn’t clean up quite so beautifully with the guitar’s volume whipped back a notch or two, though this is still an eminently usable gain-cutting option. 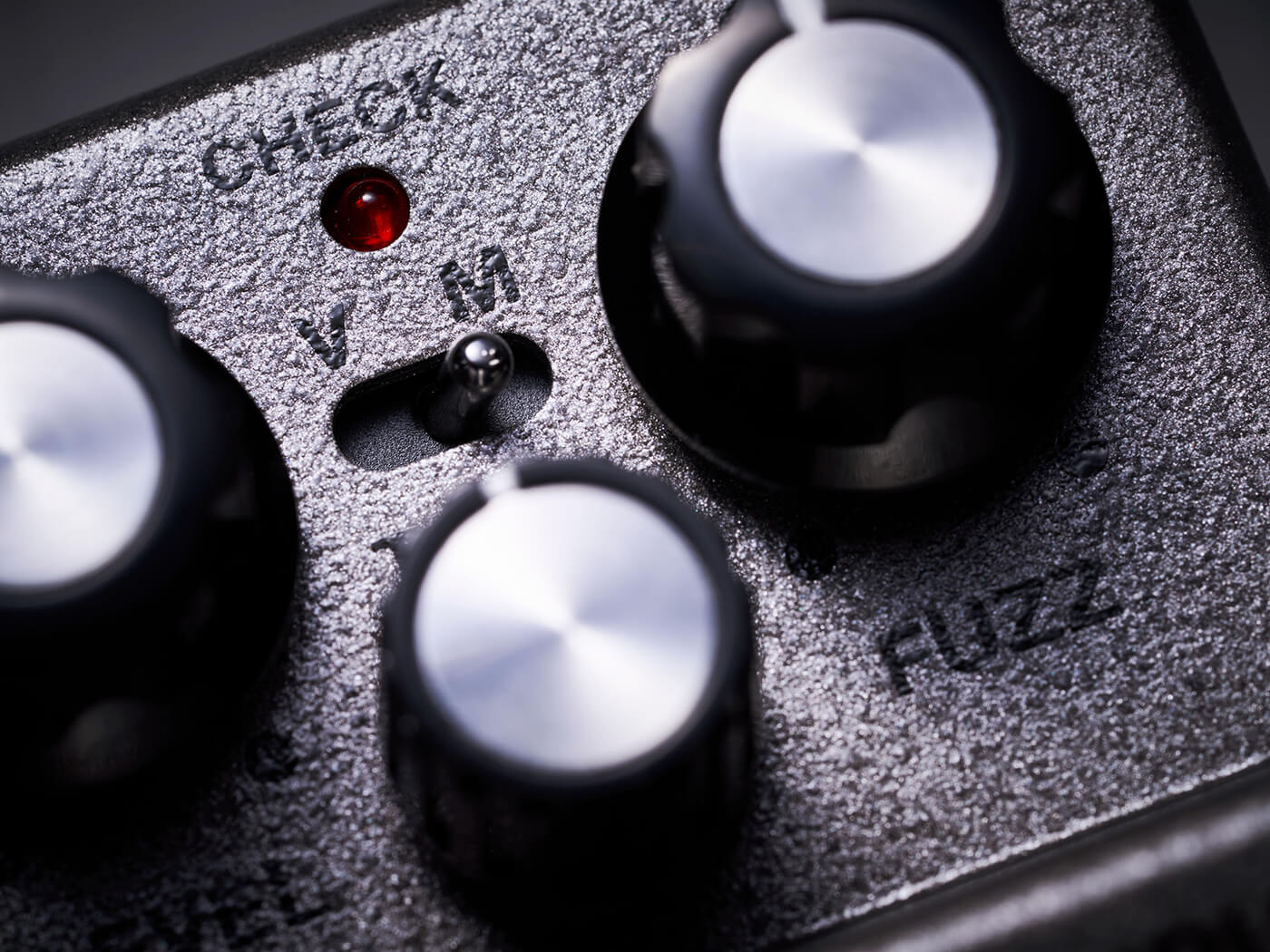 Max out the fuzz and, yes, you can enjoy all the wild Hendrix-y stuff, especially if your amp is already something less than sparkly clean. Big and bold, this is a fuzz that can push at the boundaries of spluttering out, but it never quite tumbles into unhinged squalling.

If one of your fingers can somehow find a route through to that switch, you’ll discover that the FZ-1W’s modern mode takes it further in the same tonal direction: now the mids are even more pronounced, for a rich and raunchy but fundamentally contained sound that’s something like a fuzz equivalent of Boss’s own SD-1 overdrive.

The role of the tone control in all of this should not be overlooked: it’s more useful than most, offering genuinely workable sounds all the way round from gruff and grumbly at the bottom to fresh and raspy (but not shrill) at the top. It’s clear a lot of skilful and meticulous engineering has gone into every aspect of this unit – let’s hope there are more blank-canvas Waza Craft pedals to come. 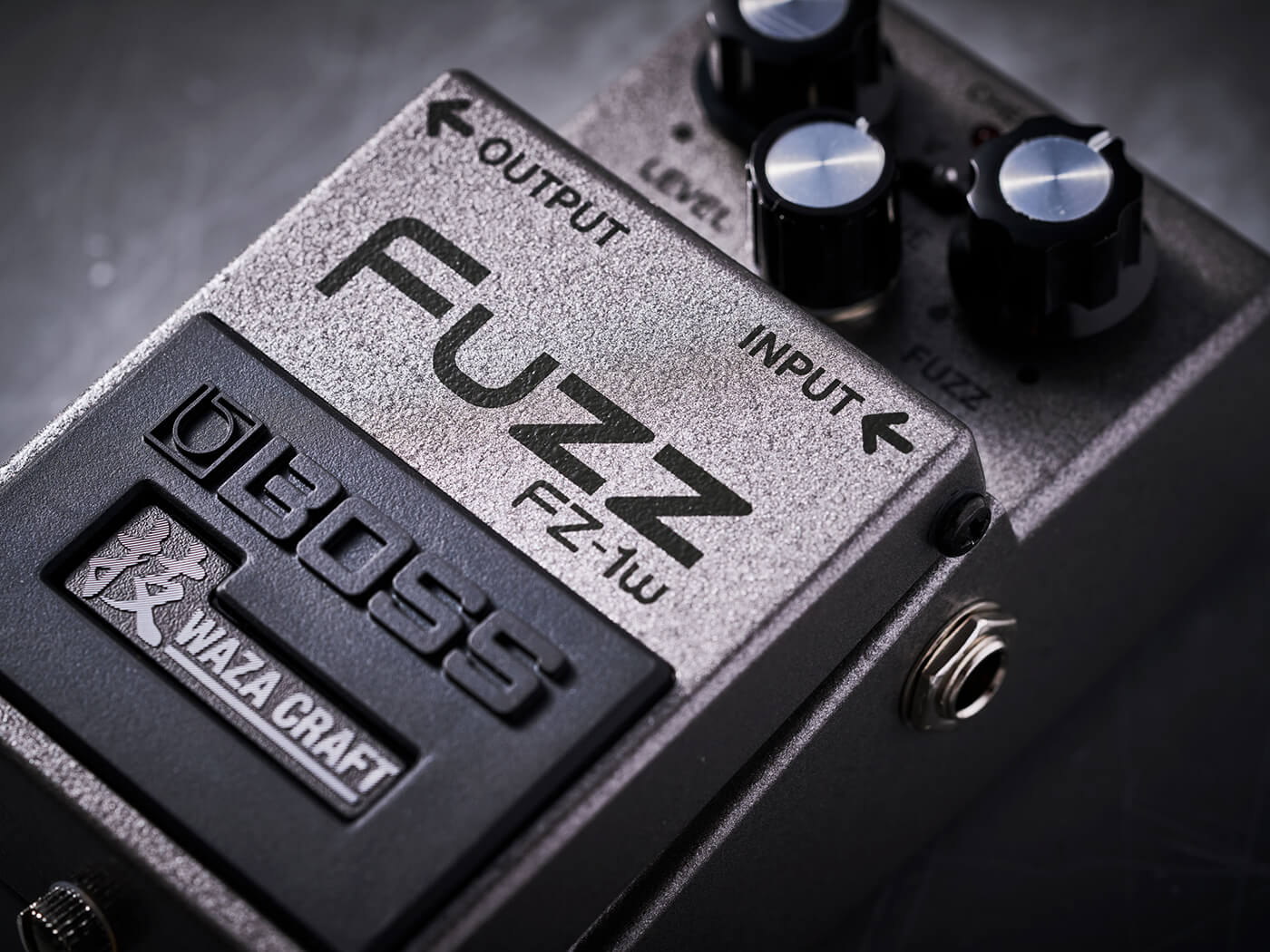