Redbeard Angry Rhubarb review: Modern overdrive pedals don’t get much better than this

This new British brand’s first two pedals impressed us with their versatility and filth-generating power. Number three might just be the best Redbeard yet. 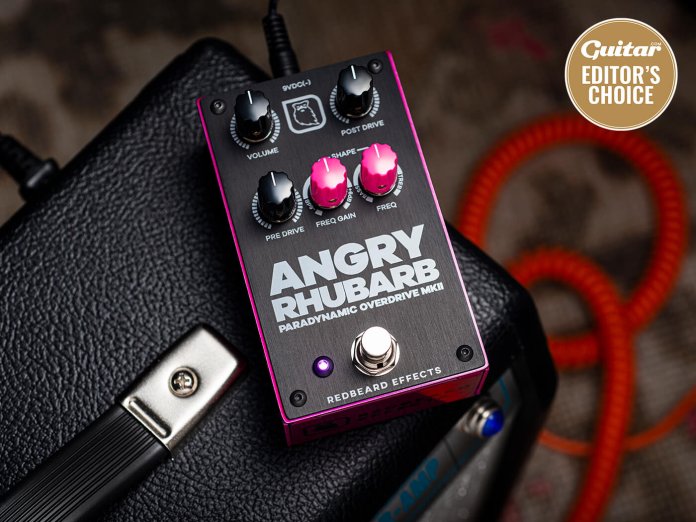 Rhubarb has every right to be angry: it’s a chronically underrated fruit. So maybe this latest pedal from Redbeard Effects – an overdrive with three separate gain controls, one of them focused on an adjustable frequency band – will help to boost its profile among crumble-loving guitar players worldwide.

But first, a quick reminder of who we’re dealing with here. Redbeard is a collaborative venture between Skindred guitarist Mikey Demus and ThorpyFX supremo Adrian Thorpe, with an ethos that involves combining classic tones with clever controls to offer something a little bit different. In this case the clue lies in the slightly made-up word ‘paradynamic’, which refers to its frequency-shiftable tone circuit (it’s not fully parametric because the bandwidth is fixed). 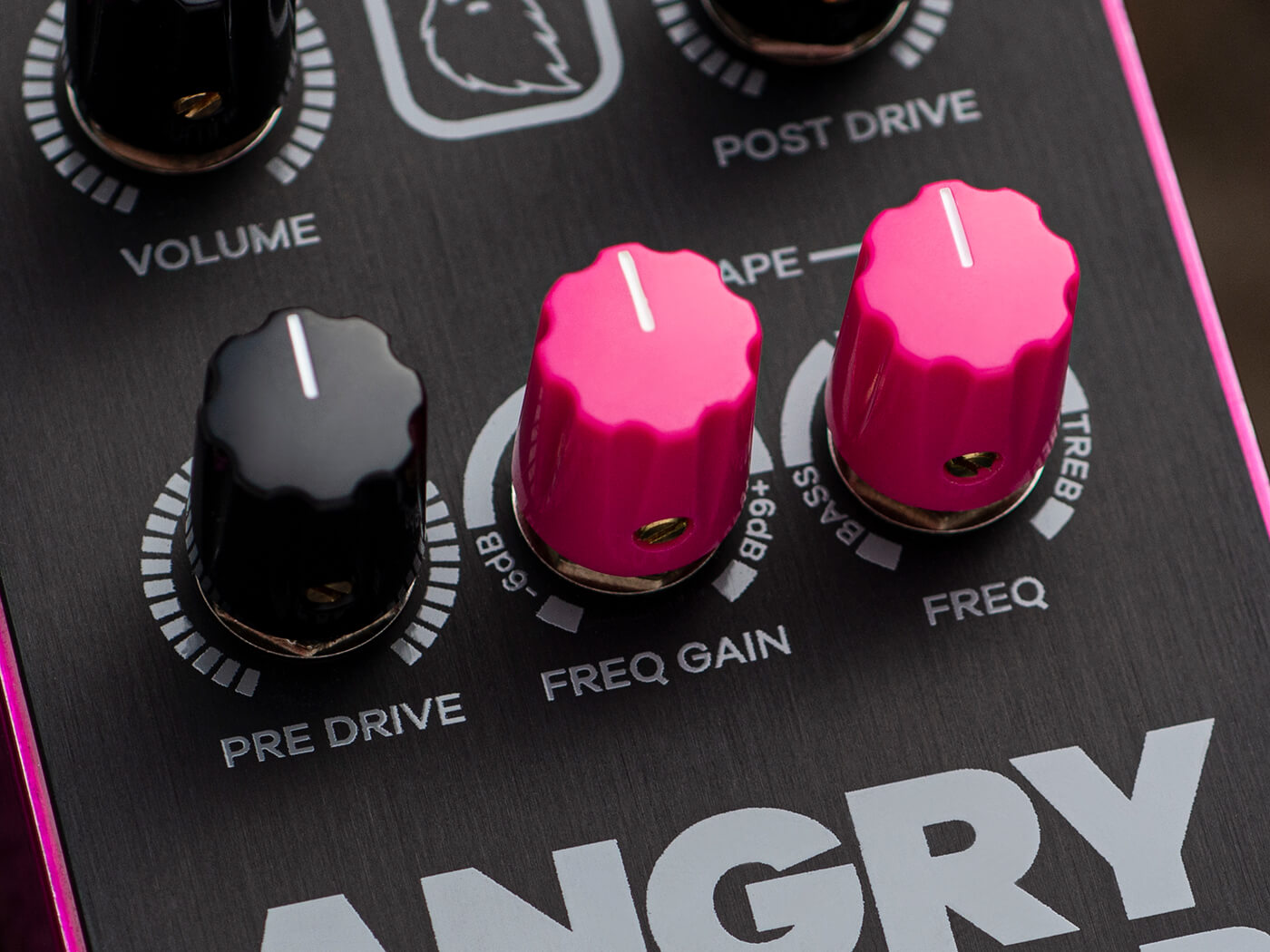 The basics, aside from two bright pink knobs that stick out of the pedal like chunks of actual rhubarb, are as before: it’s a folded metal compact enclosure, this time in fruity magenta, with top-mounted jacks and a matt black control surface. Before you ask, yes, the status LED is also pink… and no, there isn’t an Angry Rhubarb MkI.

Those controls are intriguingly unconventional. We start at bottom left with ‘pre drive’, which is our first source of gain; then we move into the colourful ‘shape’ section, with up to 6dB of cut or boost centred on the frequency of your choice; and then we head up to ‘post drive’, offering more dirt on the way out. Basically it’s the ‘preamp > tonestack > power amp’ journey of a valve amplifier. This is promising. 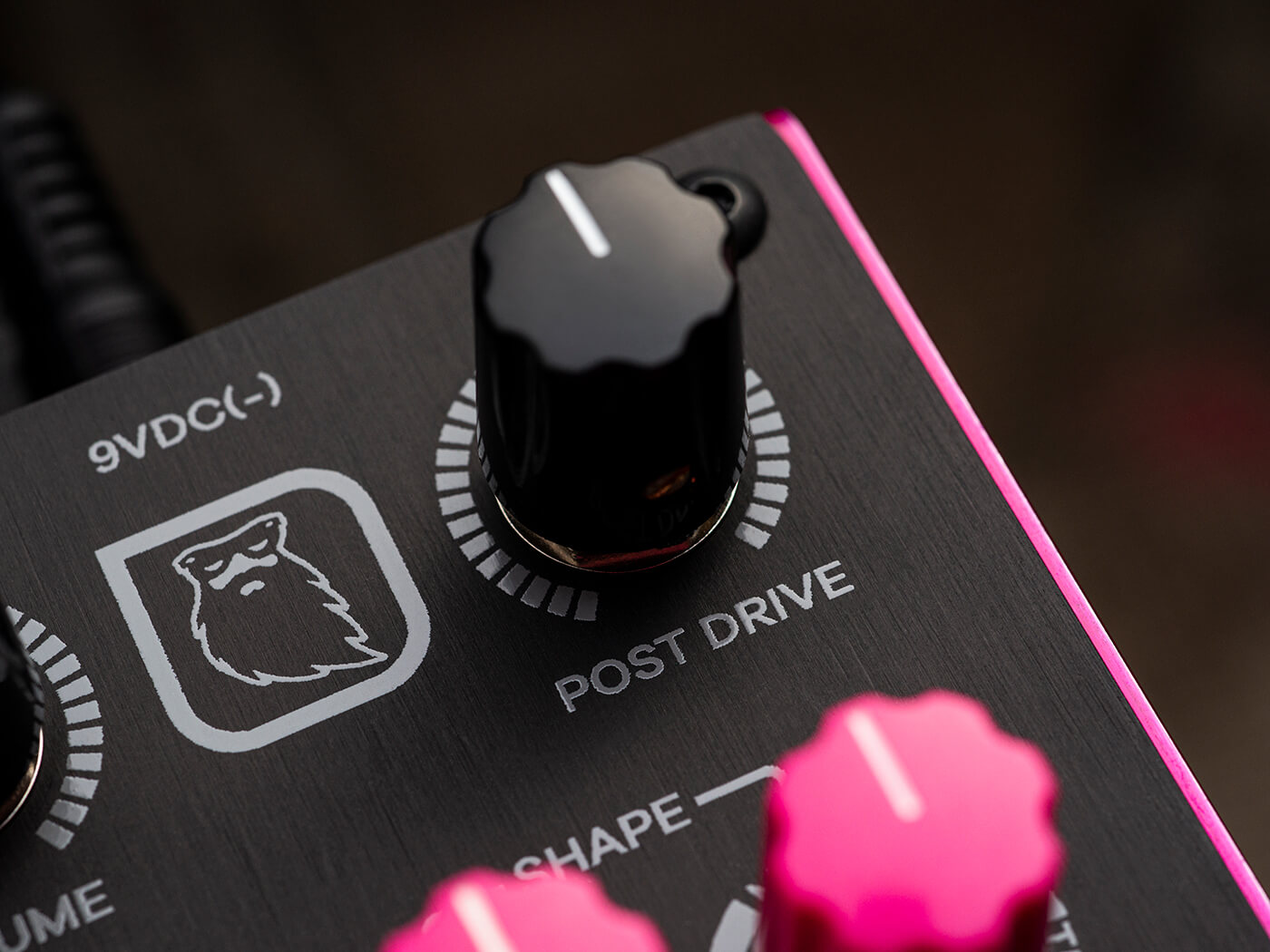 Exploring the Angry Rhubarb is like Christmas for gain fans… but you can’t play with all your presents at once, so let’s start at the beginning, with the shape knobs centred, the post drive at minimum, and just a little bit of grit coming from the first part of the circuit.

Our starting low-gain tone is an instant winner: pretty much transparent in the mids, sweetly crispy up top and with a nice bit of TS-style compression. The tone fattens up a little as we crank the gain towards maximum, but stays smooth and disciplined. 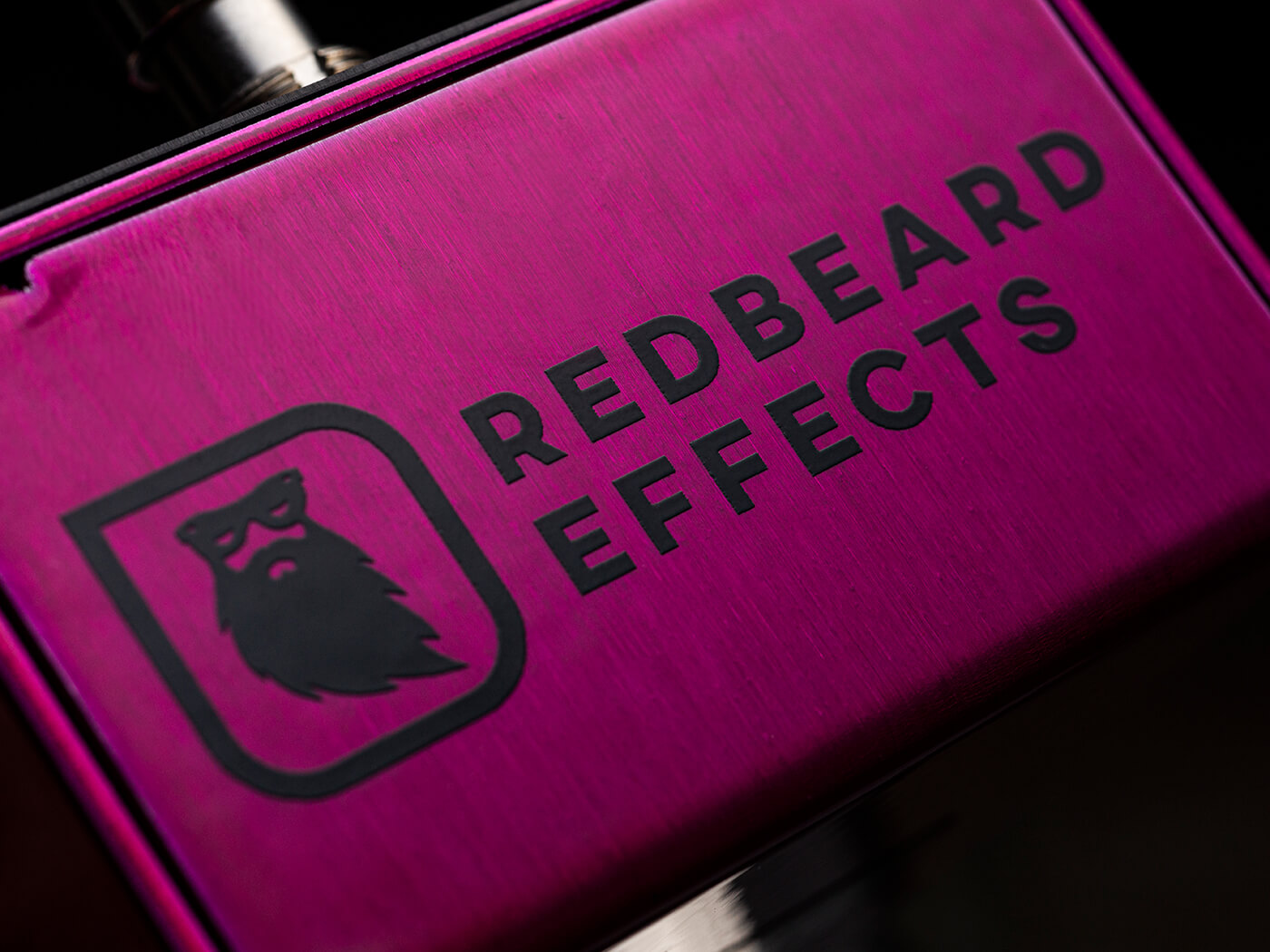 The post drive control makes for an interesting contrast: in terms of voicing it’s broadly similar, but there’s more gain on tap here and it has a much wilder, zingier feel. We recommend setting the pre drive stage where you want it then dialling in just the right amount of post according to how reckless/inspired/angry you’re feeling today.

That just leaves the pink section… and it’s not quite what we were expecting. This isn’t just about flipping between honky stuck-wah tones and extreme nu-metal scoopage – there is a bit of that on offer but the essence of the Angry Rhubarb is more subtle, more musical. The lack of a Q control certainly isn’t a problem: you can cut or boost pretty much anywhere along the frequency spectrum and know you’ll end up with something rich, natural and – above all – genuinely useful. It’s uncannily brilliant, and all adds up to what can only be described as a bit of a masterpiece. 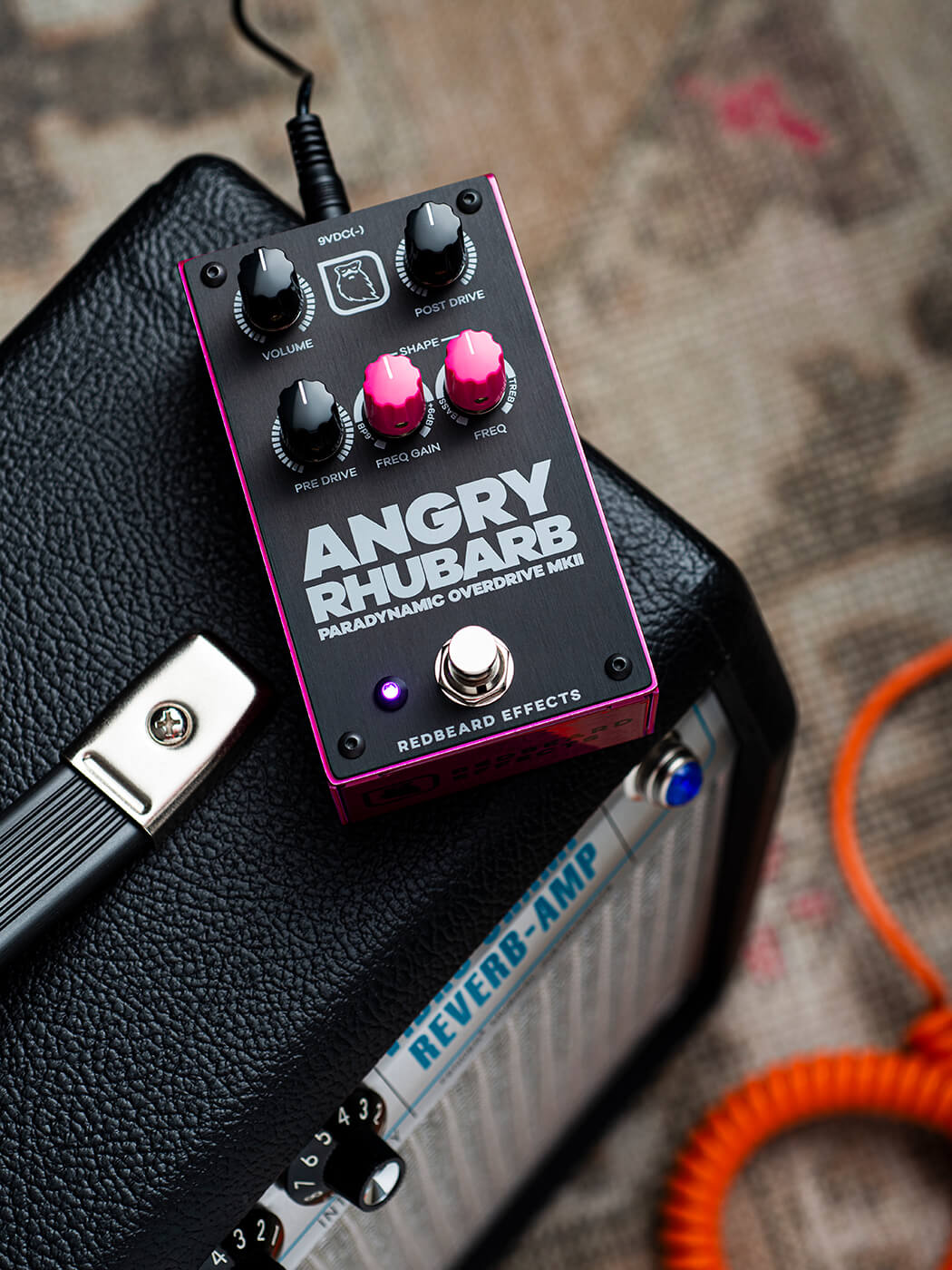