We love the original Broadcast, an ultra-classy preamp and booster with lashings of fuzzy drive on tap… and now there’s a new version designed for slide maestro Ariel Posen. 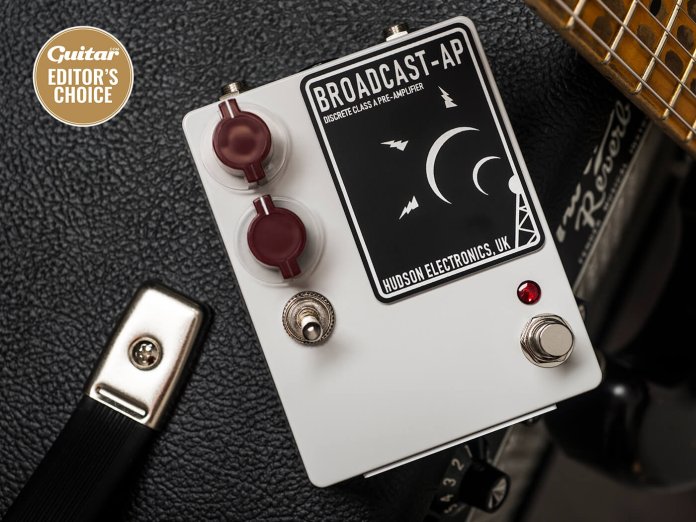 When the Hudson Electronics Broadcast came along in 2016, it wasn’t obvious what it was actually for. Not an overdrive, not a booster, this was a preamp – inspired by the ones found in Neve mixing desks – that you plugged into your amplifier like any other stompbox. Why bother? We weren’t asking that question once we’d tried it.

Among those blown away by the Broadcast’s tone-finessing sorcery was Canadian slide phenom Ariel Posen. But because perfection is never enough for these globetrotting rock stars, Ariel got together with Hudson to create the Broadcast-AP, a signature model with some interesting tweaks – and we don’t just mean the pale grey paint job.

The essentials remain the same: it’s a preamp with controls for output level and gain, it runs on 9V to 24V of mains power, it’s made in Yorkshire and it’s got enough understated class to make the average stomper look like something you’d get free with CBeebies magazine. 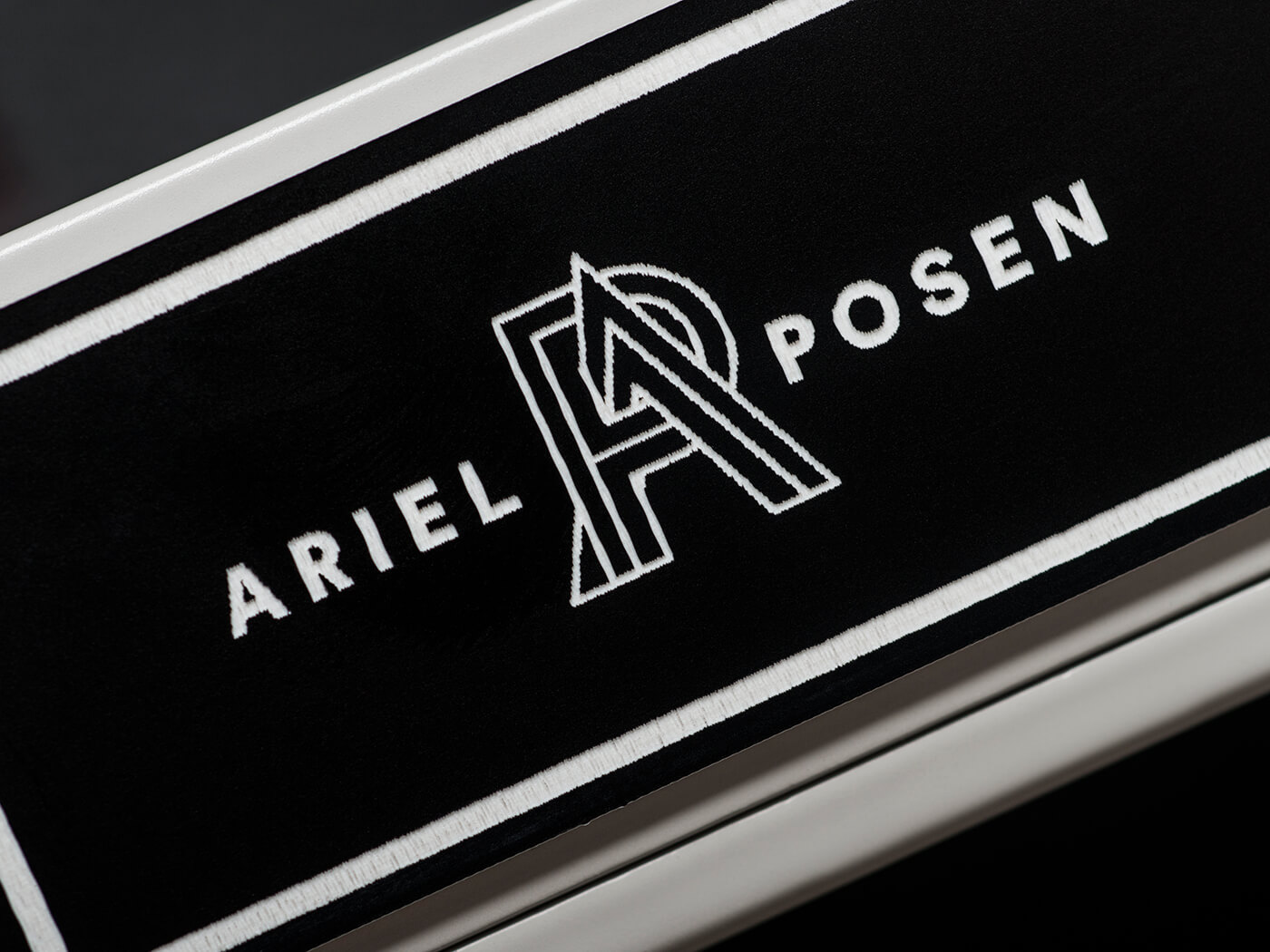 The one obvious difference from the non-AP version is that there’s no high/low gain switch, while the low-cut control has become a simple on/off toggle. Inside, it uses a silicon transistor instead of germanium and the transformer is a British-made OEP, which apparently distorts less in the low frequencies than the standard pedal’s Triad.

We begin our testing with a Telecaster into a not-quite-clean American boutique amp. This is hardly a dull tone in need of rescuing, but the effect of the Broadcast-AP, while subtle, is immediately welcome – and familiar. 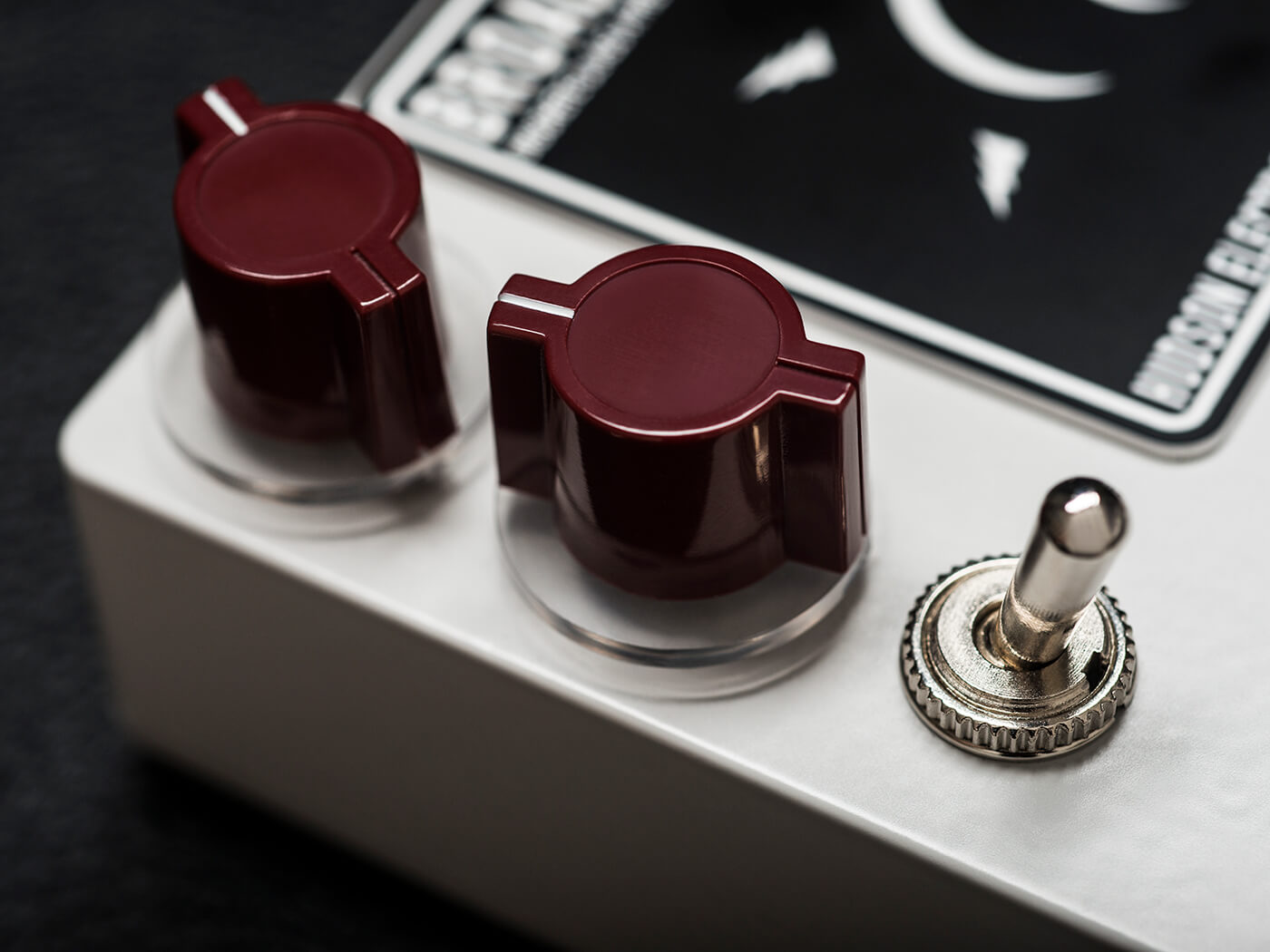 With gain at zero and level around two o’clock, there’s a gentle energising effect that feels like the result of artful mixing on a recorded guitar track: a slight softening of the mids, a freshening-up of the treble and a nice bit of compression over everything.

Ramping up the output level brings a tad more top-end spank than you get from the standard Broadcast, but it’s very much the same kind of subtly flattering boost. With some drive dialled in we hear a little more of a midrange dip than with the other pedal, but only just – really the biggest difference is that you can no longer tweak the bass roll-off or flip to high-gain mode on the fly.

Two minutes with a screwdriver later, we find the fuzz. It doesn’t have the warm, gurgling low end of its brother but it’s every bit as riotous, with enough gain to hit frightening extremes of spitty rage… at the cost of cleaner tones that aren’t as pure as they were before we touched the trimpot. It’s a pity; but then again, restrained players might be glad to have the the Broadcast-AP’s wilder side safely locked up until it’s needed.