“I wished things wouldn’t have ended the way that they did, but que será, será,” Mustaine said. 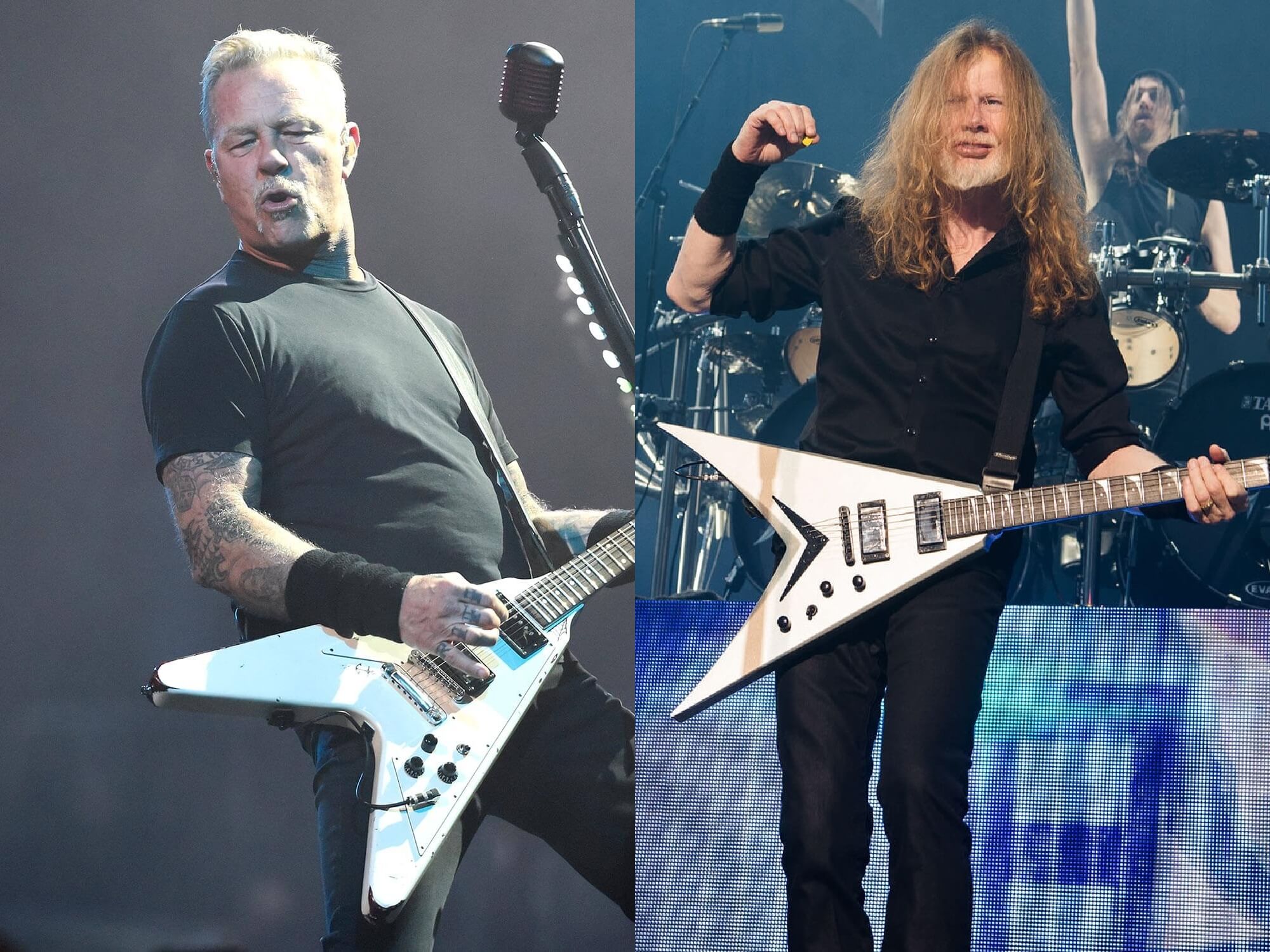 Dave Mustaine has regrets from his tumultuous days in Metallica. In particular, the thrash metal icon recently spoke about one incident where he claimed he punched James Hetfield “dumb”.

In a new fan Q&A with Revolver, Mustaine commented on the viral video of Hetfield telling the audience at Metallica’s show in Belo Horizonte, Brazil that he was struggling with insecurities before receiving a group hug from his bandmates.

“I saw the thing with James on stage where he was saying that he was going through a rough patch,” Mustaine said. “I was sad to see that because it’s been one of those really weird love-hate relationships. And the whole reason that I ever even pursued any of this was I really liked those guys.”

“If I didn’t like them I would just say, ‘Fucking flush the toilet and be done with it.’ He’s always been somebody that I really liked playing with. I wished things wouldn’t have ended the way that they did, but que será, será.”

Mustaine also shared his regrets about the incident that he says led to him being fired from the band, where his dog scratched the paint on Metallica bassist Ron McGovney’s car door, leading to Hetfield allegedly kicking Mustaine’s dog.

“It was a dumb thing that I did by taking my dog up to practice, and it was even dumber to punch him,” Mustaine said. “I really respect him, and I respect his playing, and I hope he knows that there are a lot of people out there, like me, that like him as a person and don’t give two fucks about him being in Metallica.”

Former Megadeth bassist Dave Ellefson recently claimed Mustaine was not “over” his firing from Metallica shortly before the release of their 1993 debut LP Kill ‘Em All, calling Mustaine “abusive” in the process.

“Look, I think part of it, too, is he’s obviously not gotten over this thing about being fired from Metallica,” Ellefson said on the 2020’d podcast. “He wanted to do to somebody else what he felt they did to him, which is kick him out and then someone else play his guitar parts.”