From anarchic rock to EDM, we’ve covered all the bases. 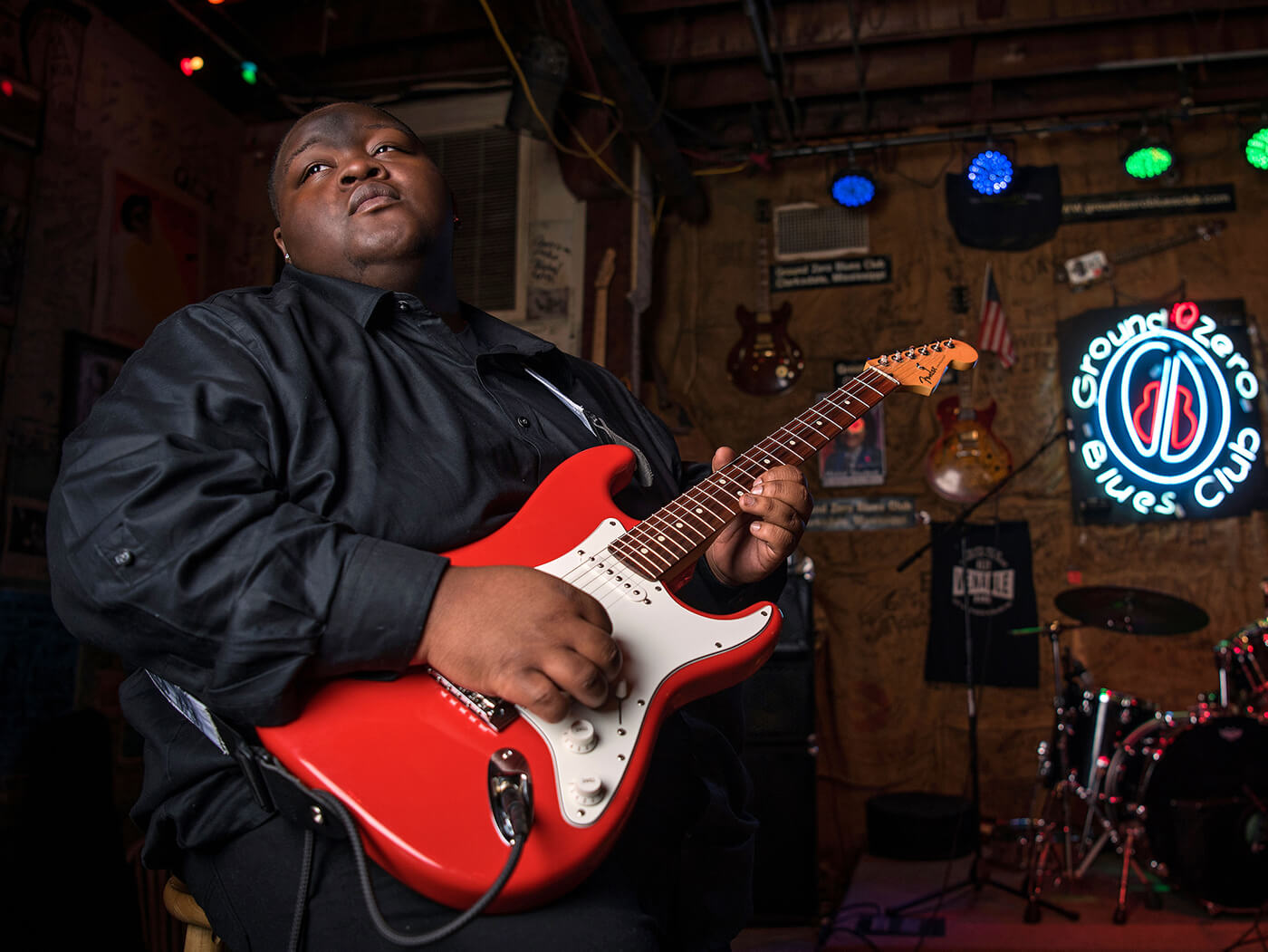 He’s shared the stage with Buddy Guy, performed before Michelle Obama, and toured around the world – but Kingfish isn’t a battle-scarred veteran of the blues scene. He’s only 20.

The Mississippi native, who played his first gig at 11, has his sights set on conquering the blues world. And he isn’t afraid of bringing in genres like hip-hop into the mix: “I feel if you want to attract young people to the blues, how about mixing in some of the modern elements that we have, such as rap and a few other styles?”

From prog-rock pomposity to cruising down the autobahns on a motorik beat, this British band are turning guitar-driven rock inside-out with their anarchic approach to genres. And their hyped-up debut record, Schlagenheim, is rock ’n’ roll phantasmagoria that managed to prick up the ears of critics around the world. Not bad for a group whose members were once buskers.

How did this 35-year-old with a soaring voice go from poverty and homelessness to writing and recording her Americana-tinged debut album with Dan Auerbach? A lot of graft being a session musician for the unlikeliest of music styles: EDM.

With their third record, Love Is Dead And We Killed Her, rock quartet Doll Skin have cranked up the volume on their anthemic pop-punk sound. We recently caught up with the band’s guitarist, Alex Snowden, who delved into the new album’s highly charged riff work and tasteful solos. Snowden also shed light on her main guitar heroes, including John Scofield, Synyster Gates and John Petrucci.

New York-based guitarist Russ Chell has struck a chord with his distinctive blend of rap and rock. He got his first taste of the crossover with Brooklyn group The Skins, performing on the band’s 2016 single Bury Me, which featured Virginia rapper D.R.A.M. The group was signed by legendary producer Rick Rubin, who steered them towards a fusion of hip-hop, R&B and rock. Fast-forward to the present, and Chell has contributed to the work of Juice WRLD, Lil West and YBN. He’s also credited with the Dick Dale-esque guitar lines that open Lil Nas’ Rodeo.