Ola Englund has shared his views on the new Metallica single, Lux Æterna, stating that he believes the band are now resigned to making “old people’s music”. READ MORE: Lars Ulrich On The Possibility Of Playing Alongside Rush: “It Would Take A Lot Of Rehearsal… 2112 Would Probably Be Too Much” Despite an outpour of […] 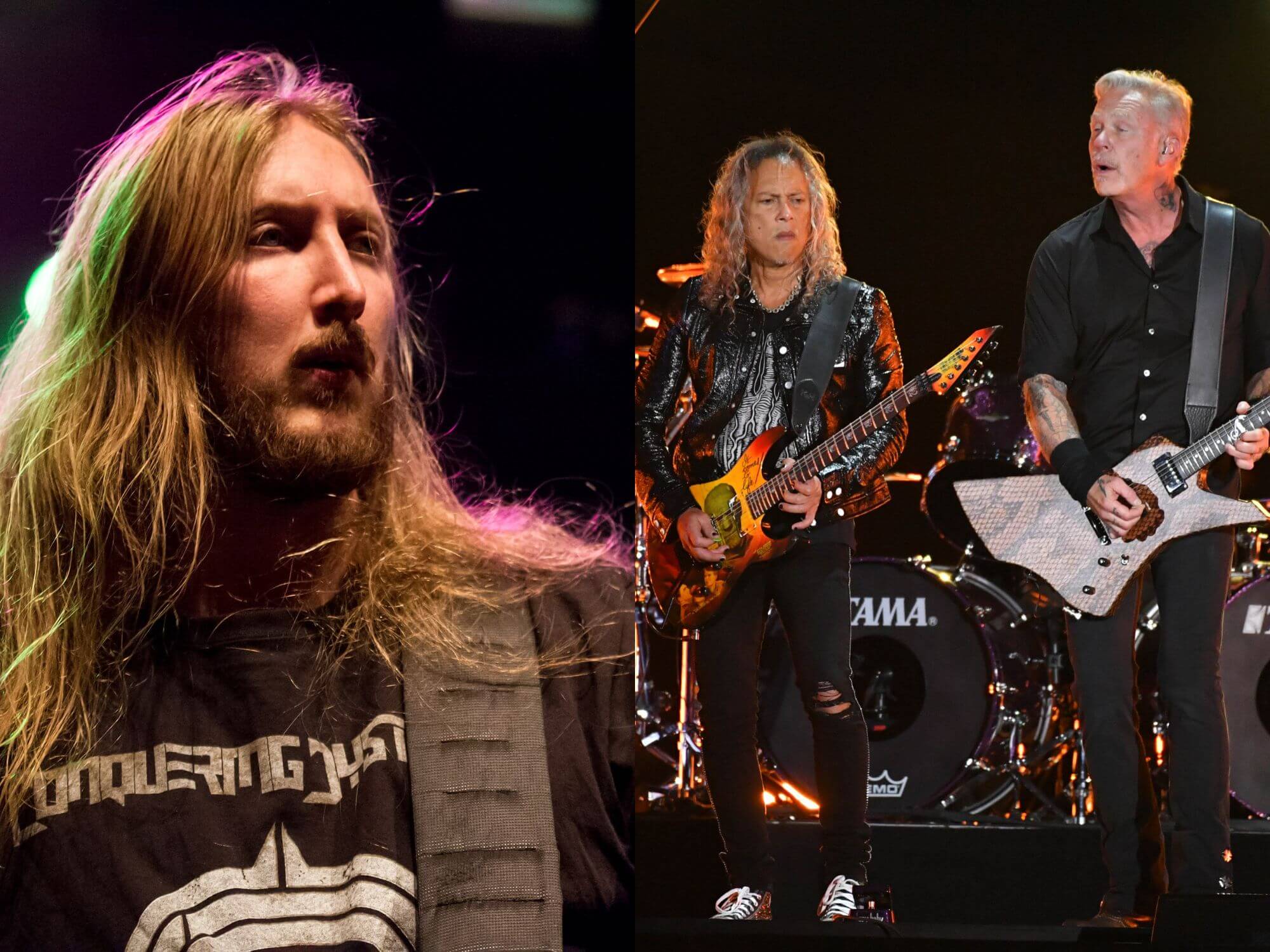 Ola Englund has shared his views on the new Metallica single, Lux Æterna, stating that he believes the band are now resigned to making “old people’s music”.

Despite an outpour of praise from fans, it seems that not everyone is a fan of the latest Metallica track. This comes as YouTuber Ola Englund has shared his thoughts on last week’s release, confirming that he is far from impressed with the new single.

“The production is great, the song is… okay…” Englund stated during his latest video, released yesterday (December 4).

“It’s a good song, the more I listen to it, the more I enjoyed it, obviously. But it’s a very rockabilly, driving-a-car type of song. To me, it just sounds like Metallica becoming old.”

He continues, “They sound old. They have a little bit of a Motörhead and maybe even a Megadeth vibe to the riff right there. But I guess they’re old people now, and it’s old people’s music. That’s okay… It’s still enjoyable to some extent.”

In the video, Englund also addressed comments regarding the authenticity of the drums on Lux Æterna. These rumours started after fans speculated that the drumming on the track was ‘too precise’ to have been done by Lars Ulrich.

“Obviously, it’s a new Metallica song [so] people have to complain,” the guitarist states to his 770,000 subscribers. “There’s a fair bit of double bass drum action in the beginning and Lars, he doesn’t have the best reputation when it comes to the double kick drum.”

He continues, defending the drummer to those who cast doubt, “Nowadays, maybe [it’s] not his prime, but in the song, it’s pretty freakin’ on point! Maybe he practised, you know, that could have actually happened. People can better themselves.”

Metallica’s upcoming album 72 Seasons is set to be released on April 14.