Cause & Effects: What defines a boutique pedal company, and why does it matter?

It’s one of the most commonly used yet contentious terms in all of guitardom, but in his latest column, Thorpy FX main man Adrian Thorpe attempts to get to the bottom of what we really mean when we talk about ‘boutique’ brands, and whether it really matters… 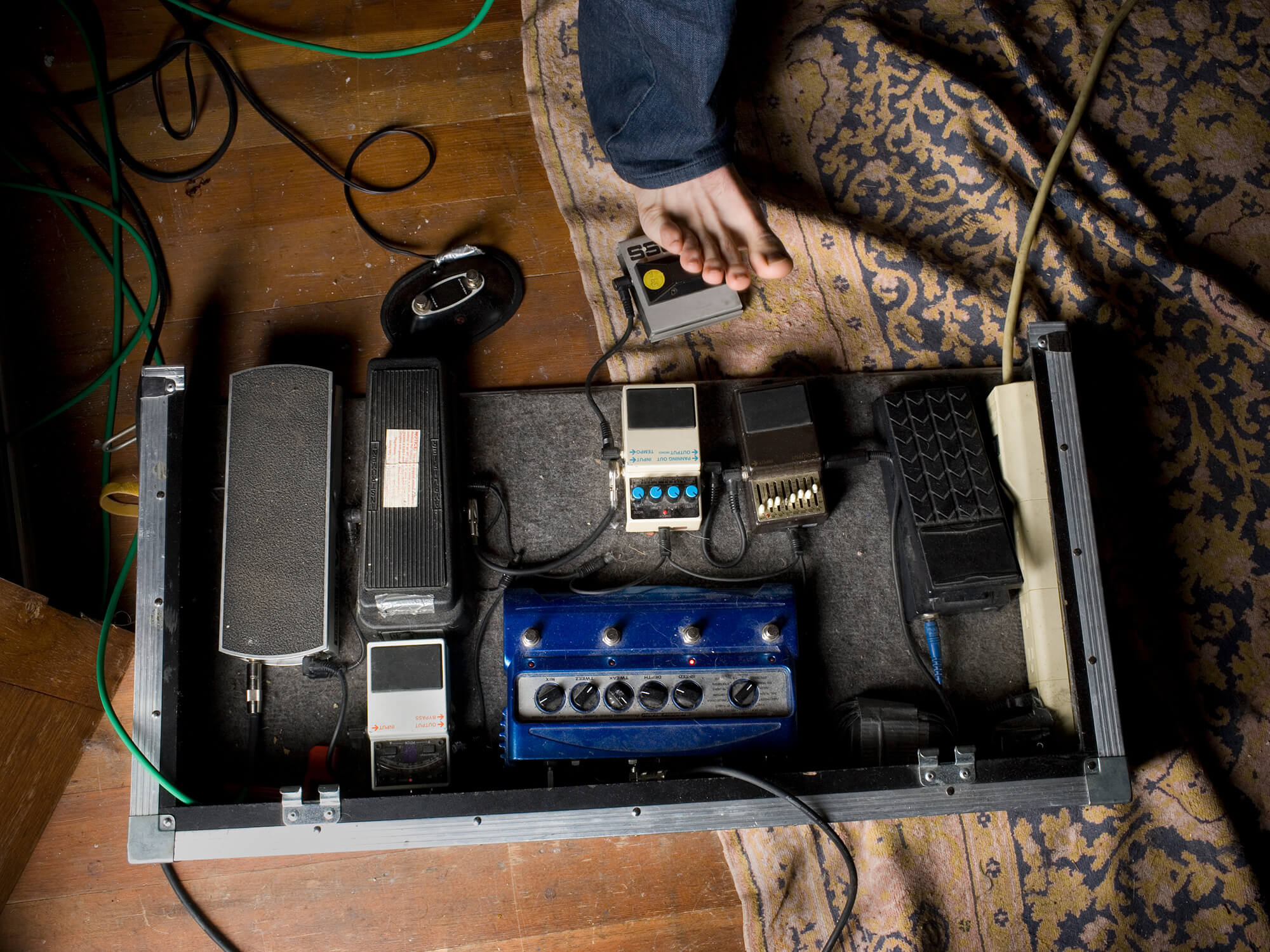 So what really is boutique anyway? Yep, I woke up this morning and chose violence. That’s surely the only reason why I would choose to put my head above the parapet and deal with this thorny question, right? And yet it’s one that I think deserves answering, as the definition of which seems to be endlessly subjective, so I’ll try my best to define it as clearly and simply as possible – as the meme goes, ‘I don’t want peace, I want problems… always!’

Before we continue, please understand, none of this is criticism – all of the companies we’ll talk about in this piece are hugely successful in their fields, and make fantastic products. This is not about saying something is good or bad because it is or isn’t boutique, but instead trying to quantify the term ‘boutique’ so that it still has some usefulness and purpose for us as guitar players.

What defines a boutique pedal company?

The root of the issue here is that, as with many words and the meanings behind them, the guitar market has taken the term boutique and applied it in a non-standardised way. After all, ‘boutique’ is supposed to mean a small shop that sells fashionable clothes, and I don’t think there are many pedal companies that can satisfy that bill, no matter how nice their t-shirts are.

From anecdotal (and by no means definitive) experience gleaned from many years on guitar forums, attending shows and generally being part of the guitar industry, it seems that the the majority of people think that a boutique company is one that is small in size, typically employing only a couple of people max, and selling small runs of cool looking pedals.

On top of this, it’s often assumed that these companies will only build using through-hole components as opposed to surface-mount, and that everything is done by hand with a construction technique of point to point at one end, through tagboard, veroboard and onto custom designed PCBs at the other. Notable examples of companies that fit this definition would be D*A*M, Tate-FX, Tru-FI, Reeves Electro and Colorsound.

So when is a pedal company not boutique?

Now this is a much trickier question to answer, and I’d go so far as to say that there isn’t really a definitive cutoff point where we can all agree that a company stops being ‘boutique’. It’s almost a case of knowing it when you see it – for instance, the likes of Boss or Ibanez are clearly not boutique to my mind, and the same can be said for MXR and TC Electronic, all of which are owned by larger multi-channel musical instrument manufacturers.

But what about companies that remain independent but are very much not small operations any more – the likes of Strymon, Wampler, JHS, Keeley and Earthquaker Devices? These brands might have started out as small boutique companies, but these are now major mainstream manufacturers.

They sell all over the world in huge quantities, they have hundreds of dealers and they employ large amounts of people to market, distribute and manufacture pedals to satisfy the large demand for their product – they are for all intents and purposes ‘beyond boutique’.

But even here, it’s not as cut and dried as some might imagine – for many of these ‘beyond boutique’ companies, the visionary person or people who started the company and made them a massive brand are still heavily involved on the creative and engineering side of things. And if we’re talking about small-run projects? Well even the biggest brands do ‘boutique’ limited edition drops, such as Boss’s recent collaboration with Macaris/Sola Sound on the TB-2w Tone Bender.

Again, none of this is good or bad – these companies are successful beyond measure and we love their products for good reason, but they’re clearly very different animals to the classic idea of what ‘boutique’ really is.

What about the inbetweeners?

So if we’ve decided that a company’s output and the way that they produce their pedals broadly defines what makes an authentically ‘boutique’ pedal brand, what about the ones that defy convention?

The companies that are small but sell loads of product, or those that make a small number of pedals but primarily use SMD (surface-mount device) construction instead of point-to-point?

Well, my take is that the construction method doesn’t really matter when it comes to being boutique – point-to-point, tagboard, Veroboard, through-hole PCB, or tiny SMD construction are all legitimate methodologies. It is as easy to make a one-off SMD pedal now as it is to design a new point-to-point pedal, and plenty of the guys using SMD are doing so in order to make their pedals more compact, reliable and practical. Take Mythos or Demedash – both clearly boutique companies, and both use SMD, but for the simple reason that some of their pedals would be HUGE if they were using through-hole construction!

When it comes to units sold, I think it’s a tougher line to draw – in truth I have no idea how many sales constitutes a ‘major’ manufacturer, so while I might feel that a company selling units in the thousands every month generally doesn’t fit the ‘boutique’ label any more, there’s more to it than simply about how many units you back off to customers and distributors.

The “footprint” and does it really matter?

No I’m not talking about physical space taken by effects on pedalboards here! When I refer to a brand’s ‘footprint’, I’m specifically talking about the space that a company takes up in the general consciousness of the community in which it operates.

The footprint a company has is directly linked to its size, units shipped, marketing effort, popularity, social media exposure and the accessibility and availability of its founders. The ‘footprint’ test is a lot more subjective than what we’ve been talking about so far, but I feel that it gets you closer to an answer of what really constitutes boutique.

Because the fundamental truth about all of this is that people prefer to buy from people – regardless of what that product is, feeling closer to the person that made it generally makes you feel better about buying it. That is the essence of the whole thing for me, and why it’s probably easier for a company with a smaller footprint to feel ‘boutique’ than a larger one – the closer a company or its representatives can be to its customers, the better the buying experience will be and the more ‘boutique’ it will feel.

Of course, there are large companies that do this just as well as smaller ones, but that’s what makes it so tricky to quantify, but hopefully this column has helped to unpick this somewhat.

Ultimately, the most important question might be, does being boutique even matter? Well, assuming that the products are great, and the company behaves in a responsible and ethical manner, and treats its customers with care and respect… I don’t think it really does. You might be more likely to get that positive feeling from a ‘boutique’ but ultimately it’s about you.

Buy what you like the look of, what you like the sound of, what fits your budget, and from people you think you’ll like – if a product ticks all those boxes you won’t go far wrong, and in my experience it’ll enhance your enjoyment of the gear you buy with it.

Adrian Thorpe MBE is the owner of Thorpy FX Ltd, find out more at www.thorpyfx.com.