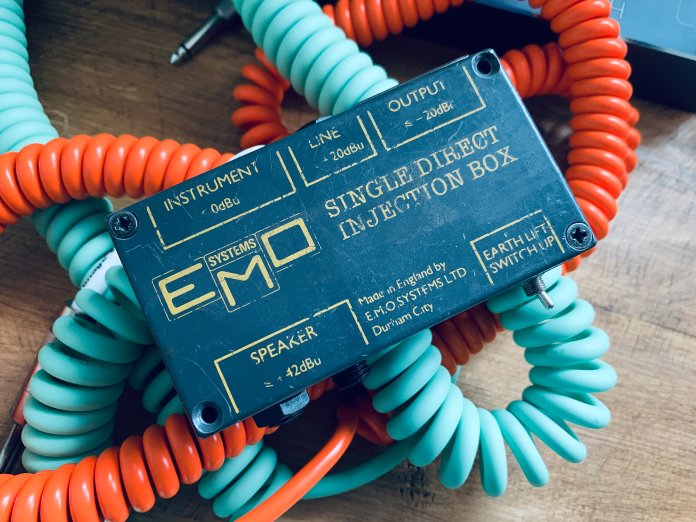 Hi, I’ve heard stories about recording guitar direct. What are the advantages of doing that and can I do it with my computer-based setup?

Plenty of classic guitar tones were recorded directly into the mixing desk and it has been common practice for several decades. So what does that mean, exactly? Today’s standalone amp simulators and amp modelling plugins are intended to produce traditional amp-like tones without the inconvenience and noise levels of the real thing. DI (direct injection) means plugging your guitar into a preamp and going straight to hard disk or tape. It’s not about making the guitar sound like it’s going through an amplifier.

Some preamps and audio interfaces have a high impedance instrument input, which makes life easier. If yours doesn’t have one, you’ll need a DI box to remedy the impedance issue and balance the output. If you’re using stompboxes, they’ll need to go before the DI box or preamp’s high-impedance input. Studio type effects such as compressors, equalisers and modulation devices should be connected after the preamp.

Now we’ve established what direct recording is and how to do it, let’s discuss some well known examples to illustrate how and why going DI can be the best option.

Traditional guitar amps and speakers are fairly lo-fi devices that squash dynamic range, introduce distortion and narrow the frequency range. In contrast, a properly interfaced direct guitar signal will sound super clean, dynamic, punchy and far brighter. If those are qualities you value, then going direct is worth trying.

Les Paul was an early exponent and it’s no coincidence that he later championed low impedance pickups. In the early 1950s, Les probably had the clearest and cleanest guitar tone around.

Two decades later, Nile Rodgers was also sneaking jazzy sophistication into popular music using his DI’d 1959 Stratocaster. Nile would plug into a Neve 31102 channel strip with boosted high and upper mid frequencies, and some bass roll-off. He also added compression, but his trick was simultaneously routing the guitar through a Fender Deluxe Reverb and combining the amp and DI signals.

Listening to Chic recordings, the balance seems to favour the DI signal. This approach to clean rhythm-guitar recording was hugely influential in pop and funk throughout the 1970s, 80s and beyond. You can trace it through Prince, who would typically plug into an SSL mixing desk, all the way to Cory Wong, who now uses Universal Audio plugin versions of classic analogue gear to achieve his percussive tones.

And for solo tones, consider Another Brick In the Wall Part 2. David Gilmour and producer Bob Ezrin achieved an extraordinary tone by plugging a P-90 Les Paul Goldtop  into a desk and adding a ton of compression. The DI sound was subsequently re-amped – another reason to consider DI recording – and blended with the direct sound. They achieved fuzztone levels of sustain with barely a hint of distortion. 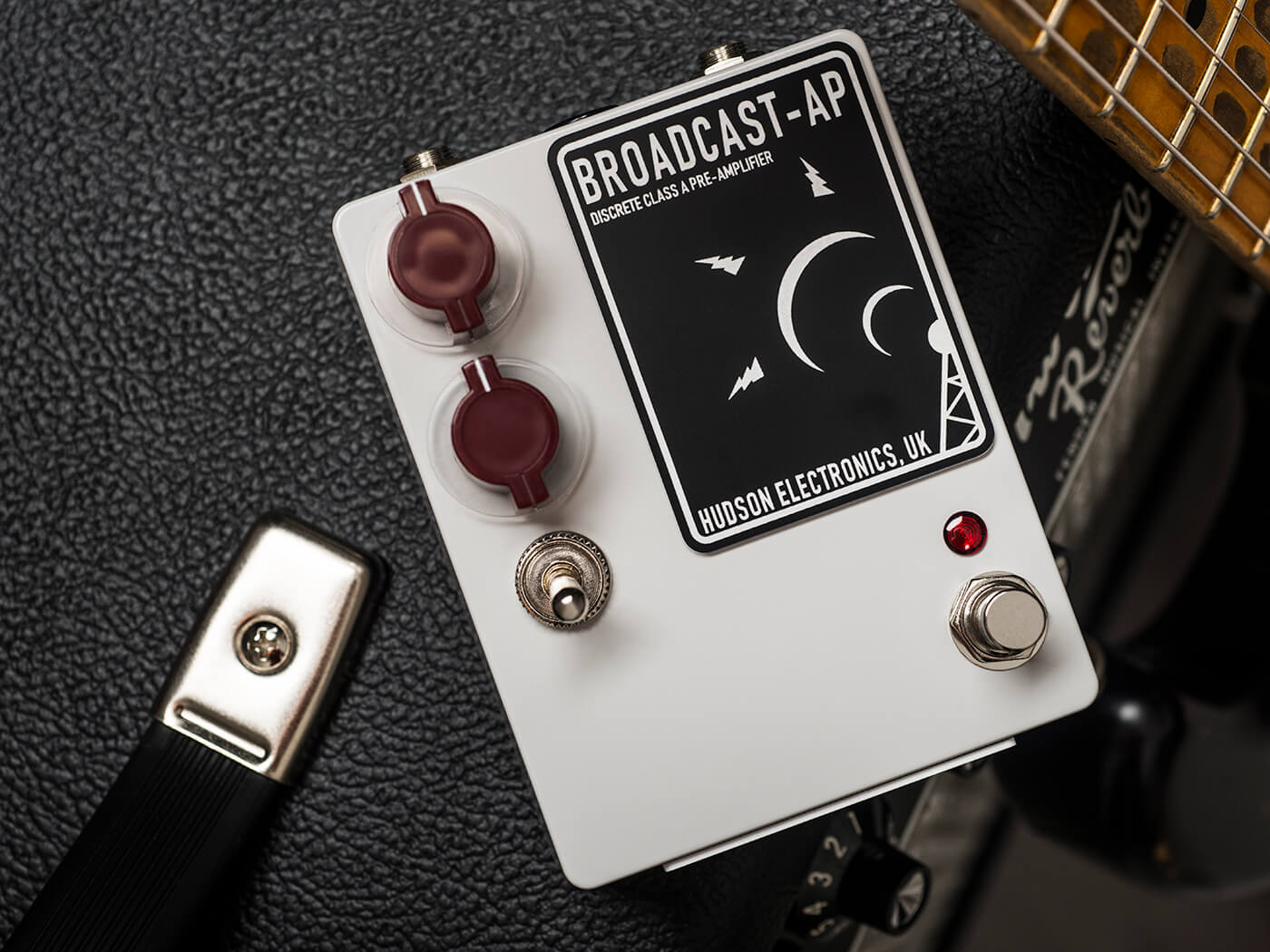 This one is controversial because accounts have differed over the years and maybe Roger McGuinn doesn’t want to spill the magic beans. The intro to The Byrds’ version of Dylan’s Mr Tambourine Man is the quintessential ‘jingle jangle’ Rickenbacker 12-string sound and it’s widely believed that Roger plugged his 360/12 directly into the mixing console at Hollywood Columbia Studios.

From there, Roger recalls two compressors daisychained together in series to squish the transients and provide extra sustain, plus a Pultec equaliser. Over the years Fairchild and Teletronix LA2-A compressors have been suggested and both are widely available in plugin guise. You can probably achieve a similar tone to the Columbia desk preamps using a Universal Audio 610 preamp plugin.

It’s possible that a 2×10 Epiphone Ensign amp was also used. The clarity and extended treble in the guitar sound indicate that if an amp was involved, it was blended with the DI sound.

Country music and clean guitar tones are pretty synonymous, so it’s ironic that a 1960 Marty Robbins recording session resulted in the accidental invention of fuzz. Grady Martin was playing on a track called Don’t Worry, with his Danelectro six-string bass going directly into a desk channel with a faulty transformer.

The resulting fuzzy tone was retained and when the song became a hit, other artists requested the same effect. The transistor circuit designed to recreate the faulty transformer eventually became the Maestro FZ-1 fuzz pedal. If you like fuzz, you may find things sound even fuzzier when you go direct via a DI box.

Valve amps have a softening and smoothing effect on fuzz tones, which can diminish their aggressive and raspy qualities. You can also get improved clarity and definition if you use a fuzzbox without an amp, but you might need to roll off some treble to eliminate harshness.

Black Dog by Led Zeppelin is another dirty DI classic. For that track, engineer Andy Johns routed Jimmy Page’s guitar into a mixing desk and cranked the mic amp to get it distorting. Then the signal was sent through two UREI 1176 compressors connected in series.

1176s can be pushed into a very nice overdrive and, with one unit slamming into the other, they achieved a smooth, biting and very clear tone. It was also triple tracked. Combining a Helios preamp plugin with 1176 plugins would be a good starting point.

Beatles engineer Geoff Emerick took a similar approach for the electric guitar tones on Revolution by overdriving microphone preamps. The Hudson Electronics Broadcast is a germanium preamp pedal specifically designed to simulate this type of desk distortion and a great choice if you want a similar tone.

Comparing directly recorded guitar tones with mic’d up amps is like debating whether Strats are superior to acoustic guitars for clean tones or whether piano is preferable to organ. They’re entirely different so the argument is pointless and any drawbacks only become apparent when you try to make one sound like the other. Keep this in mind and give it a go.