From punk to folk to stoner rock, we’ve covered all the bases. 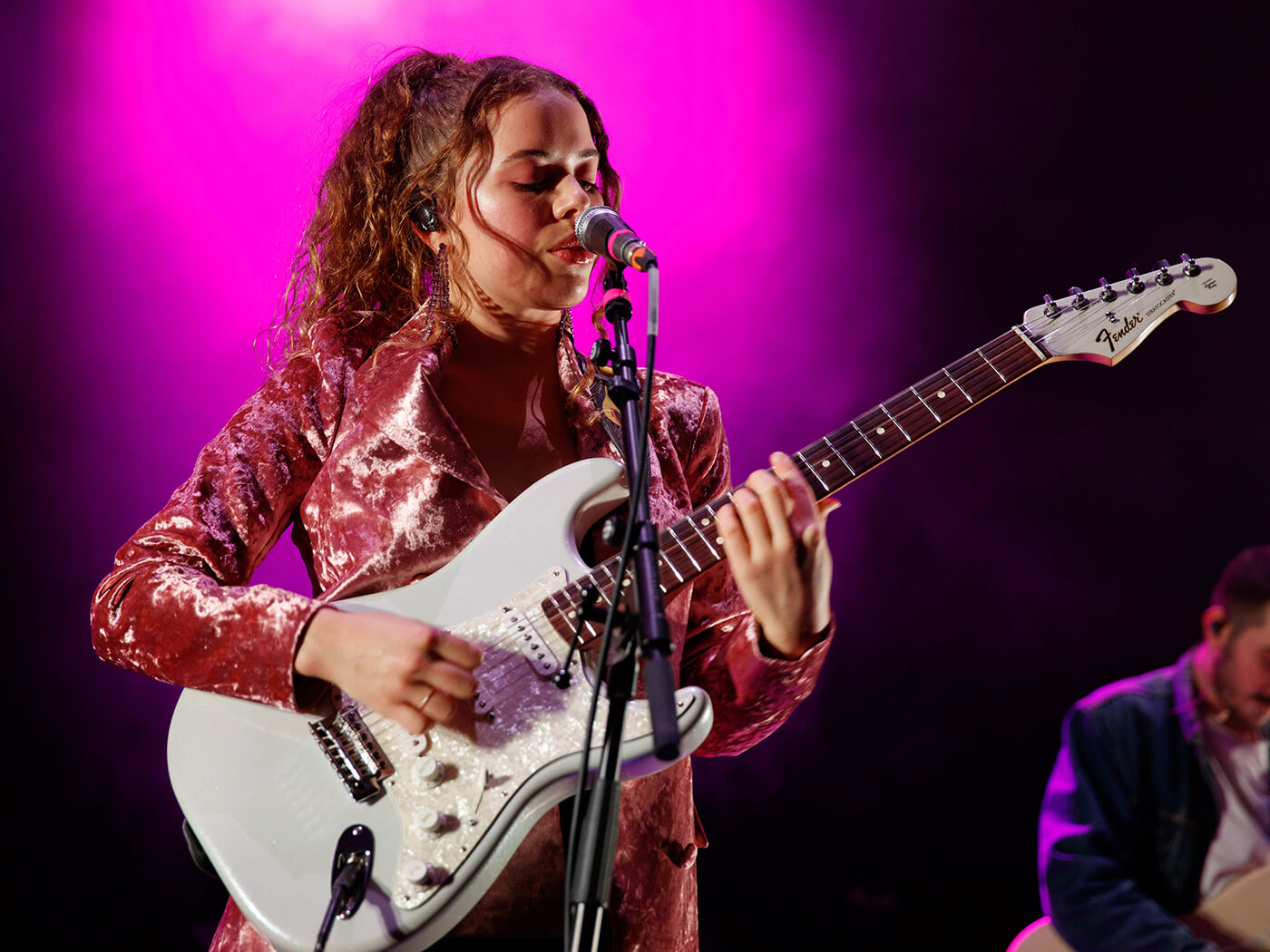 Those in the UK would surely have heard of Nilüfer Yanya by now. The 23-year-old’s debut album Miss Universe arrived earlier in March and has since received critical praise. In our interview with Yanya, she tells us more about learning the instrument from The Invisible’s Dave Okumu, her early influences and her songwriting style. 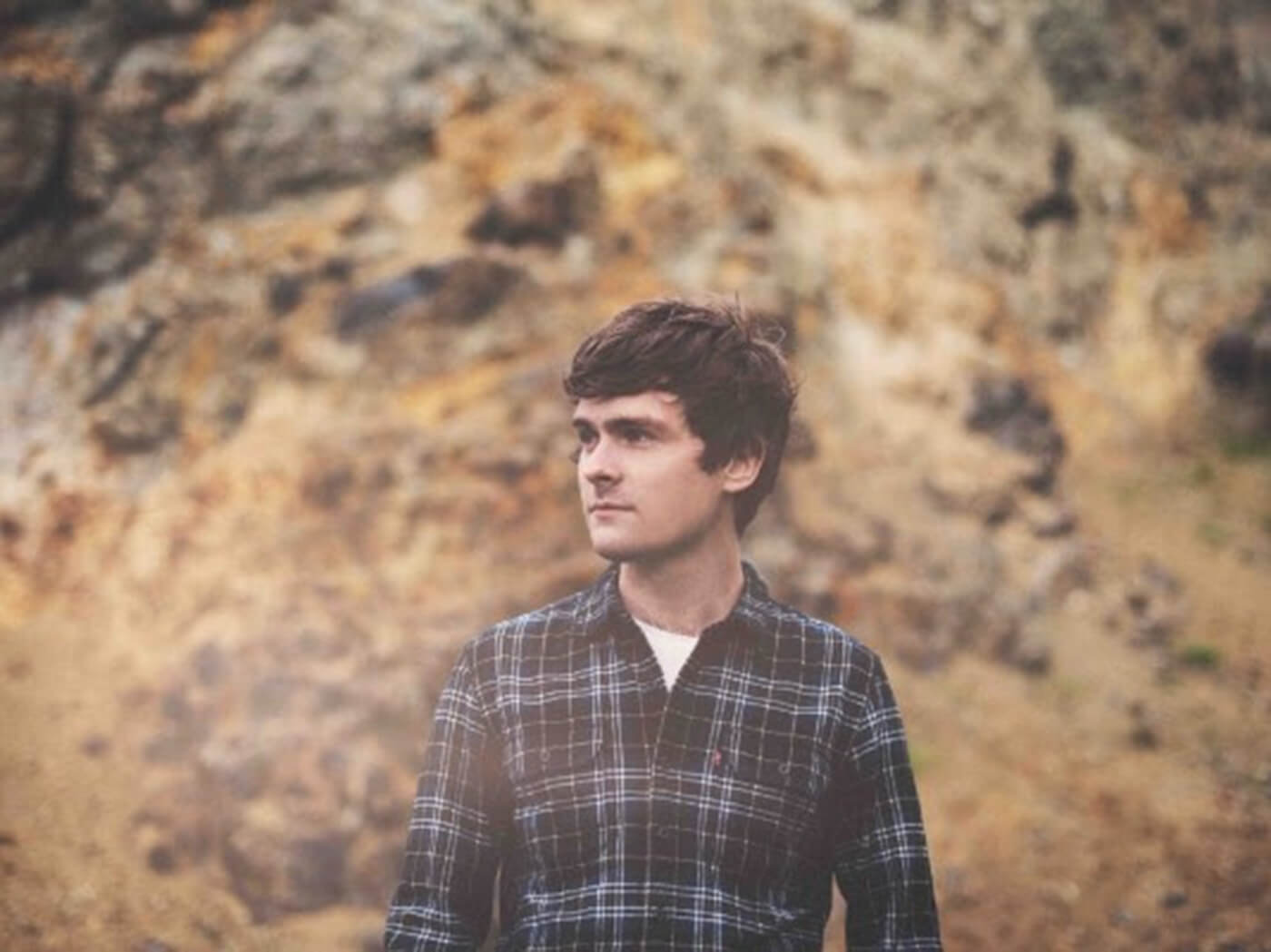 Singer-songwriter Tom Speight almost lost his life to Crohn’s disease, but he bounced back from the illness and then went on to release his debut LP earlier this year. Titled Collide, the album features collaborations by industry veterans Turin Brakes and Benjamin Francis Leftwich. Speight tells us more about the recording process, as well as a dream-come-true moment when he sang with Paul McCartney.

Amyl And The Sniffers 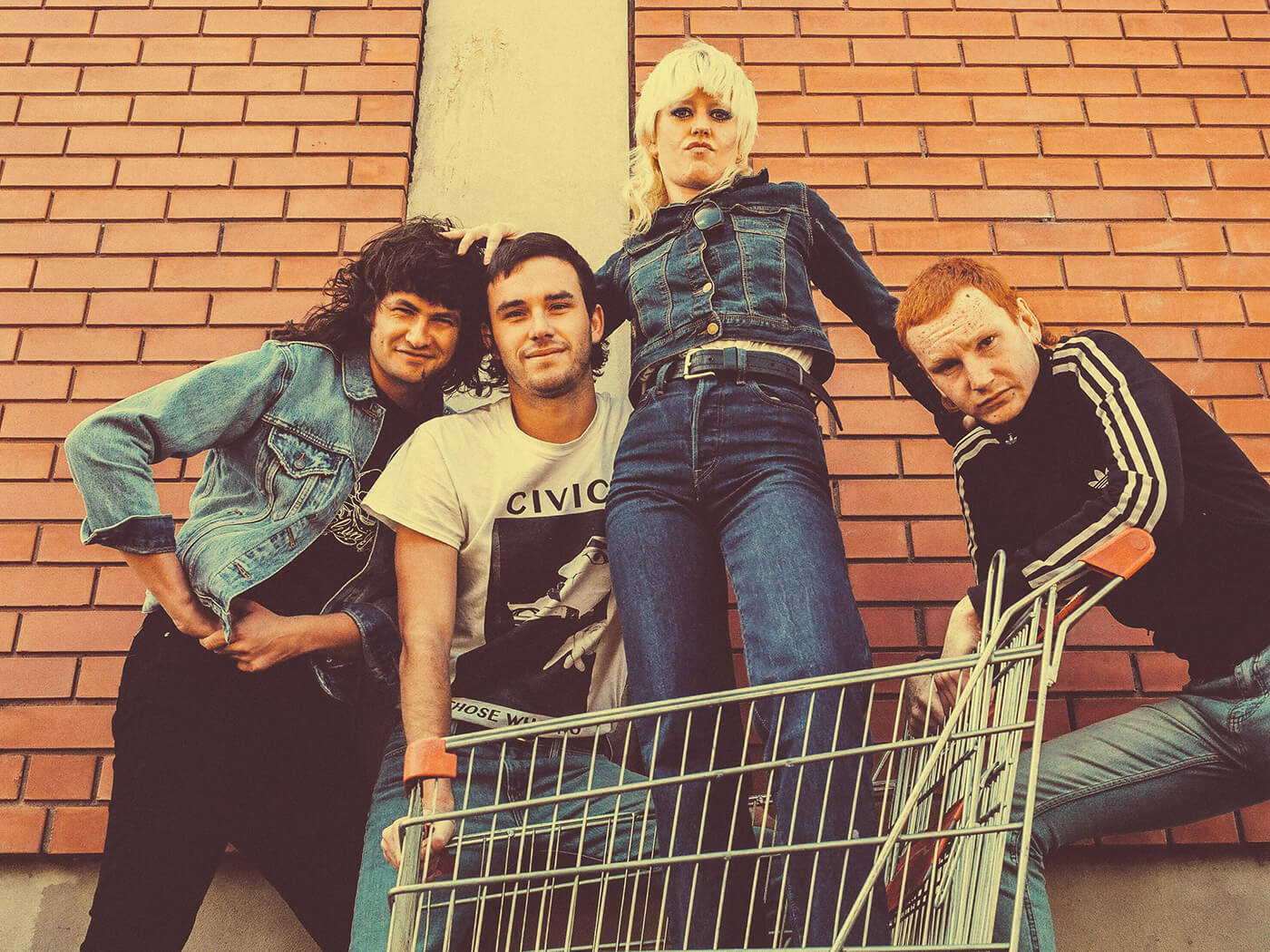 Australian punk rockers Amyl And The Sniffers have gone from playing gigs in their native Melbourne to South By Southwest earlier this year. The quartet are known for their raucous live performances, as guitarist Declan Martens tells us, some of which have ended up in gear disaster. 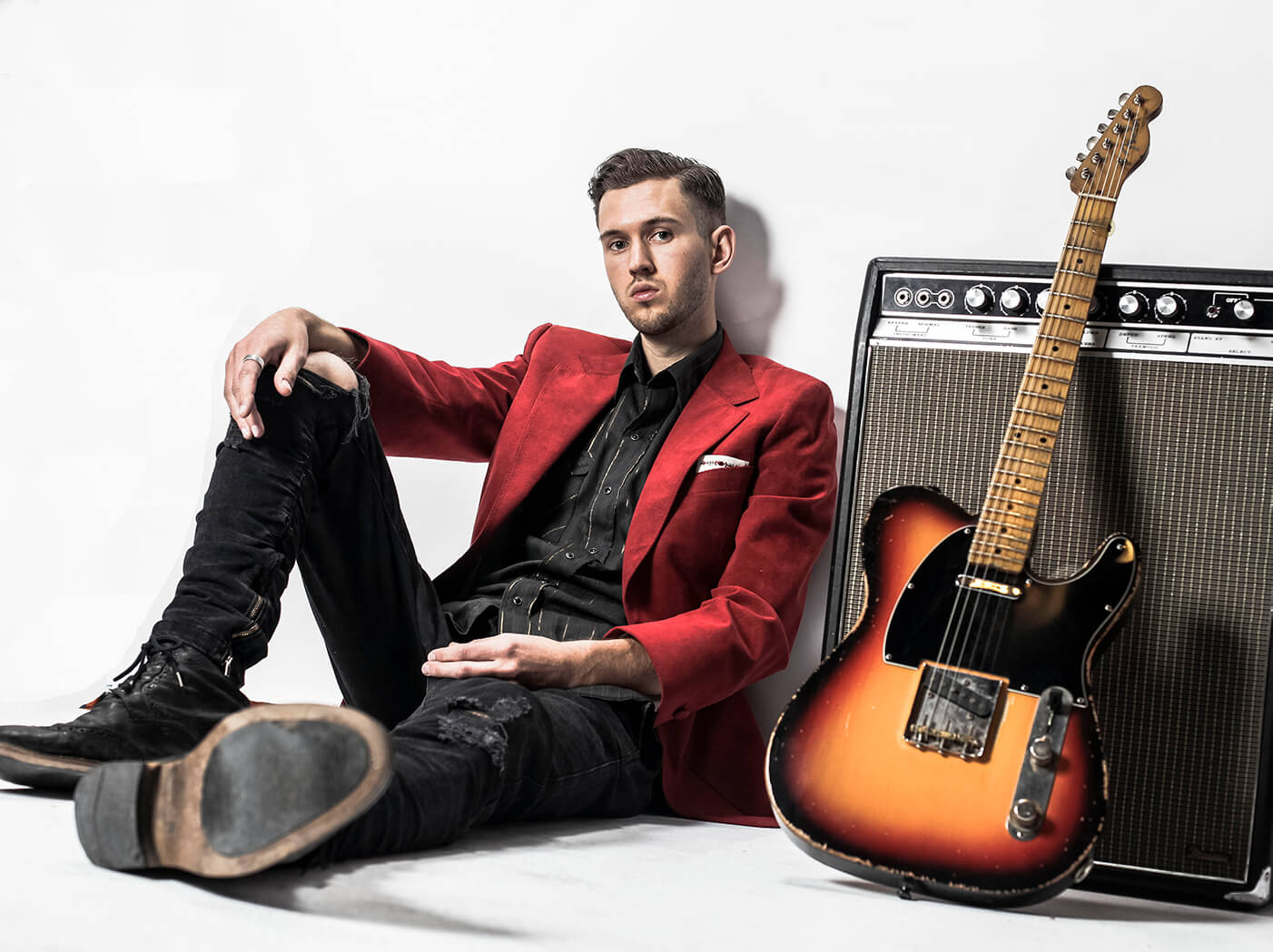 Myles Jasnowski may have kicked off his guitar career on YouTube, but he has since discovered a winning formula on Instagram: quick, raw clips that shine the spotlight on his silky chops. If you want to find out how to get Insta-famous, check out our interview with him. 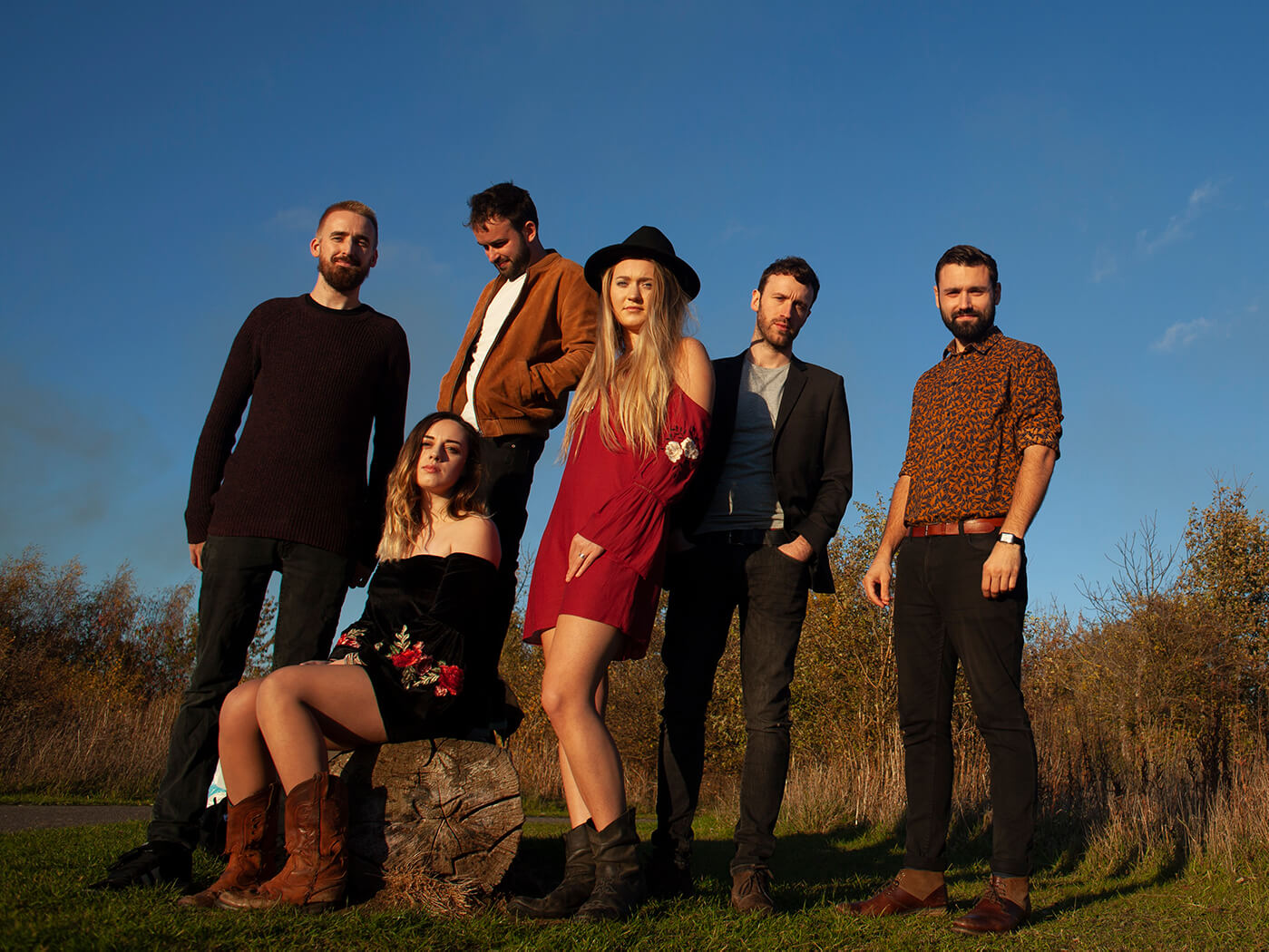 Twin brothers Callum and Kieran Morgan have been shaking their sleepy Norfolk hometown awake with a barnstorming rock sound. The twins’ six-piece band, Morganway, draw influences from Americana, alt-rock, country and folk, and their new album, out in August this year, aims to capture the spirit of their live performances. 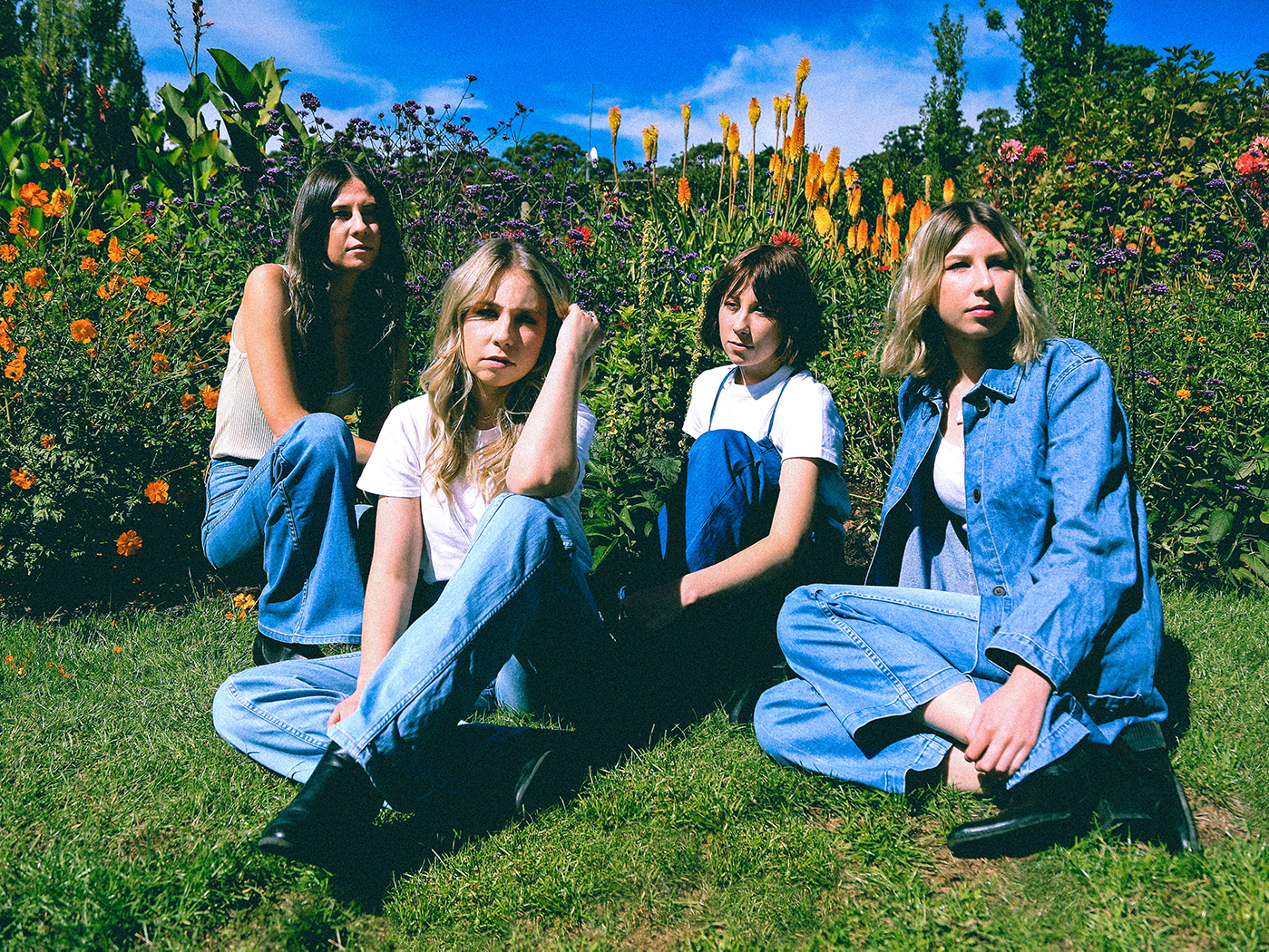 Stonefield are made up of the Findlay sisters: Amy, Hannah, Sarah and Holly. They’ve come a long way from their humble beginnings of jamming in their parents’ farm shed to bringing their strain of stoner rock to Glastonbury. Learn about their incredible journey in our interview. 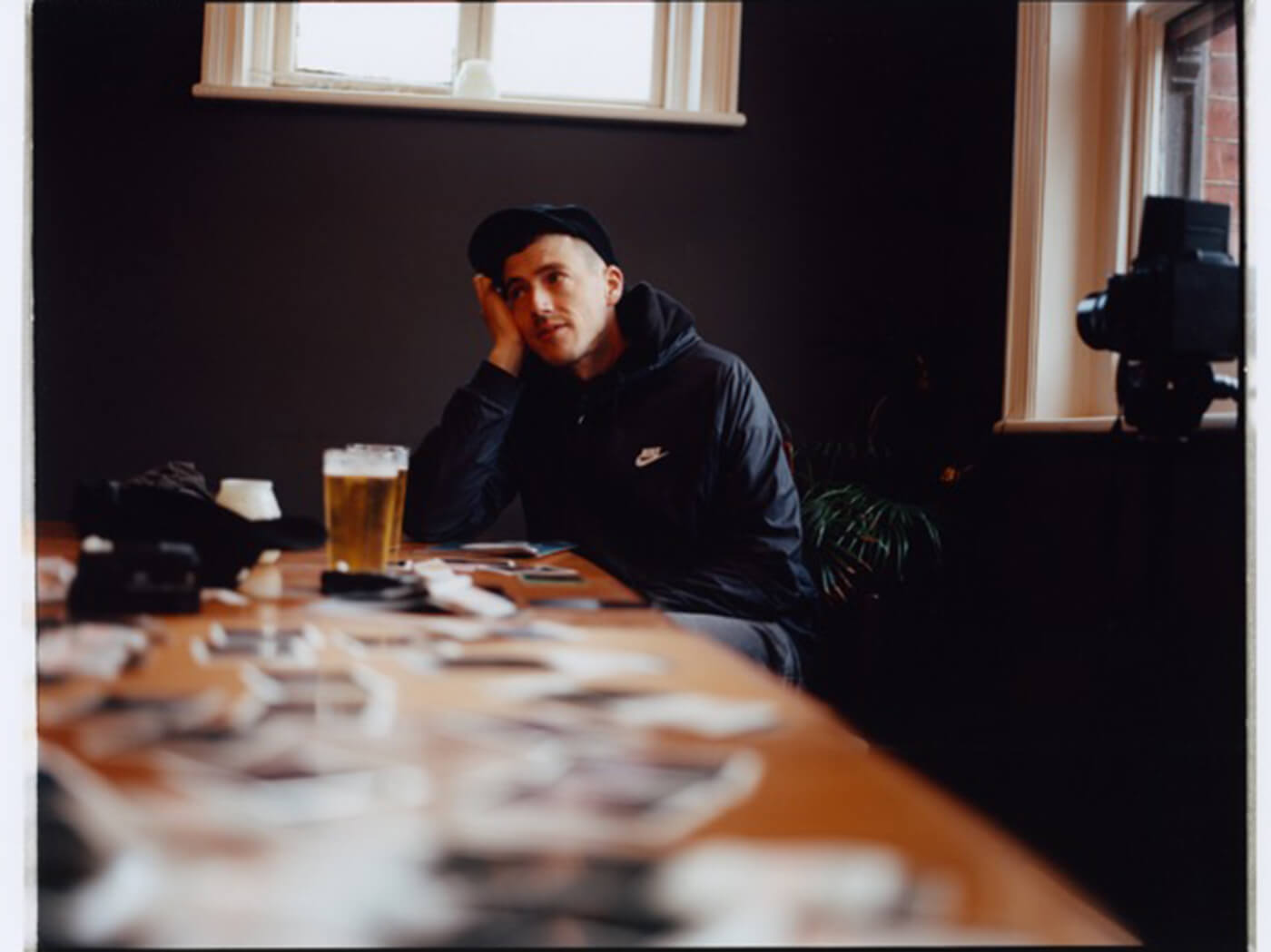 Charlie Cunningham may not be a newcomer, but the trained Spanish classical guitarist only recently made his major label debut. Permanent Way has proven to be a very interesting listen indeed, owing to Cunningham’s deft blend of nylon-string guitars and synths.

Mild-mannered Thai singer-songwriter Phum Viphurit burst on the international scene after his single Lover Boy went viral on the internet last year. Since then, the 23-year-old has been touring the globe, bringing his neo-soul cheer to the far reaches of the world. He tells us he’ll be putting everything he’s learnt from his travels into an EP, out later this year.