Including a ‘bubblegrunge’ band, a Nashville supergroup and an up-and-coming songwriter from Down Under.

When IV Of Spades lost their vocalist and chief songwriter in the same year as landing their first big hit single, the future of the band seemed dim. However, the Filipino band managed to pull together and reorganise themselves into a trio. Their debut album CLAPCLAPCLAP! was released the following year in 2019. All three members of the band grew up in musical households, so it’s not surprising to hear how the band has managed to infuse its indie rock core with splashes of funk, soft rock and psychedelia.

Hailing from a classical music background, Sima Cunningham and Macie Stewart have a pretty wide sonic palette to draw from – and it definitely shows in their music. The duo are no strangers to the Chicago scene, having been involved with the likes of Wilco’s Jeff Tweedy, Chance The Rapper and Vic Mensa. A year after releasing their debut album Parts, OHMME is already hard at work with their sophomore effort. 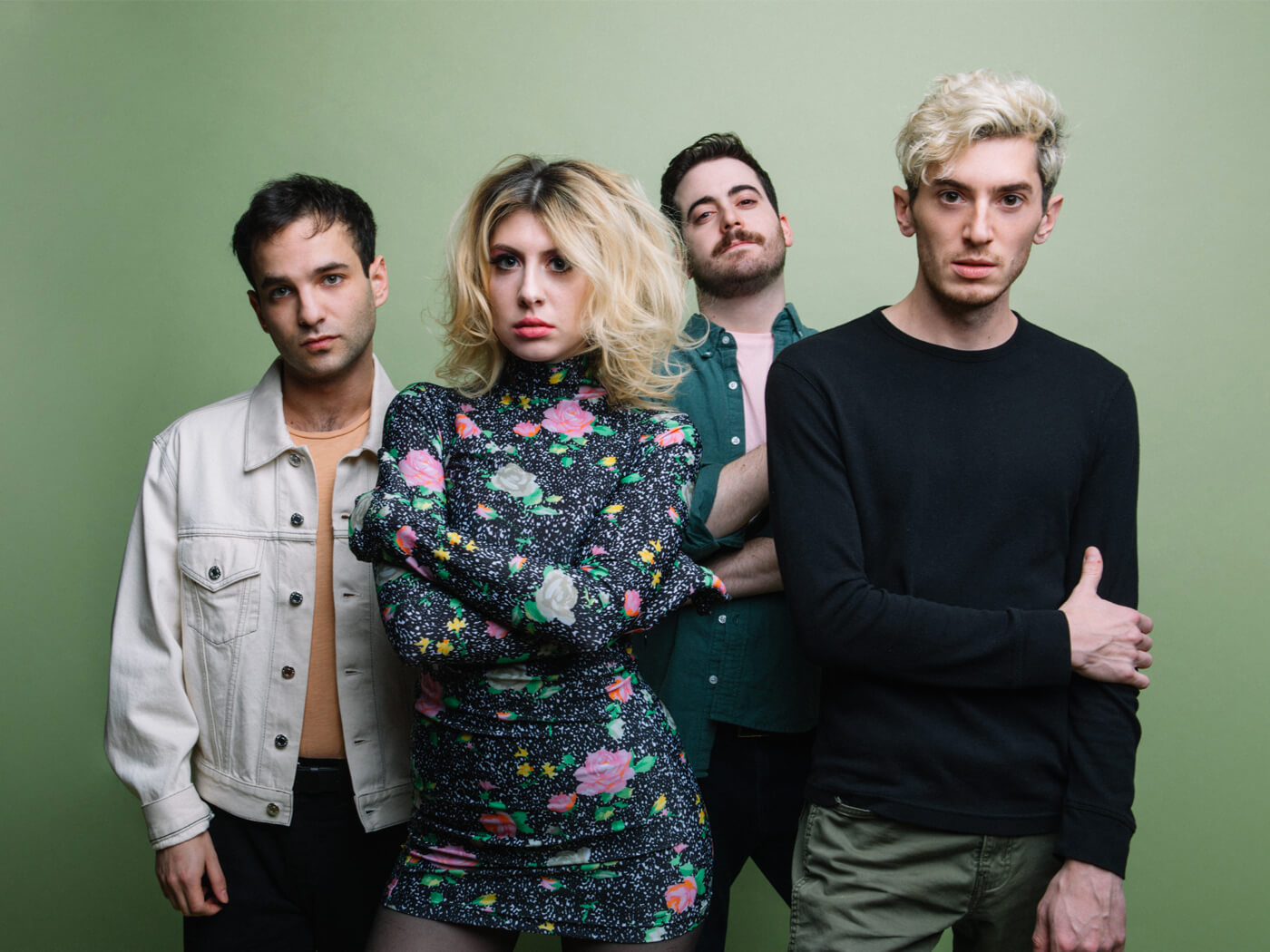 Blending bubblegum pop and grunge may be a hard notion to process for most, but Charly Bliss does it with relative ease. The self-proclaimed ‘bubblegrunge’ quartet’s sophomore effort comes in the form of Young Enough, a record which allowed the band to “push ourselves and try working in a genre where we were a little bit in over our heads”, as explained by front woman Eva Hendricks. 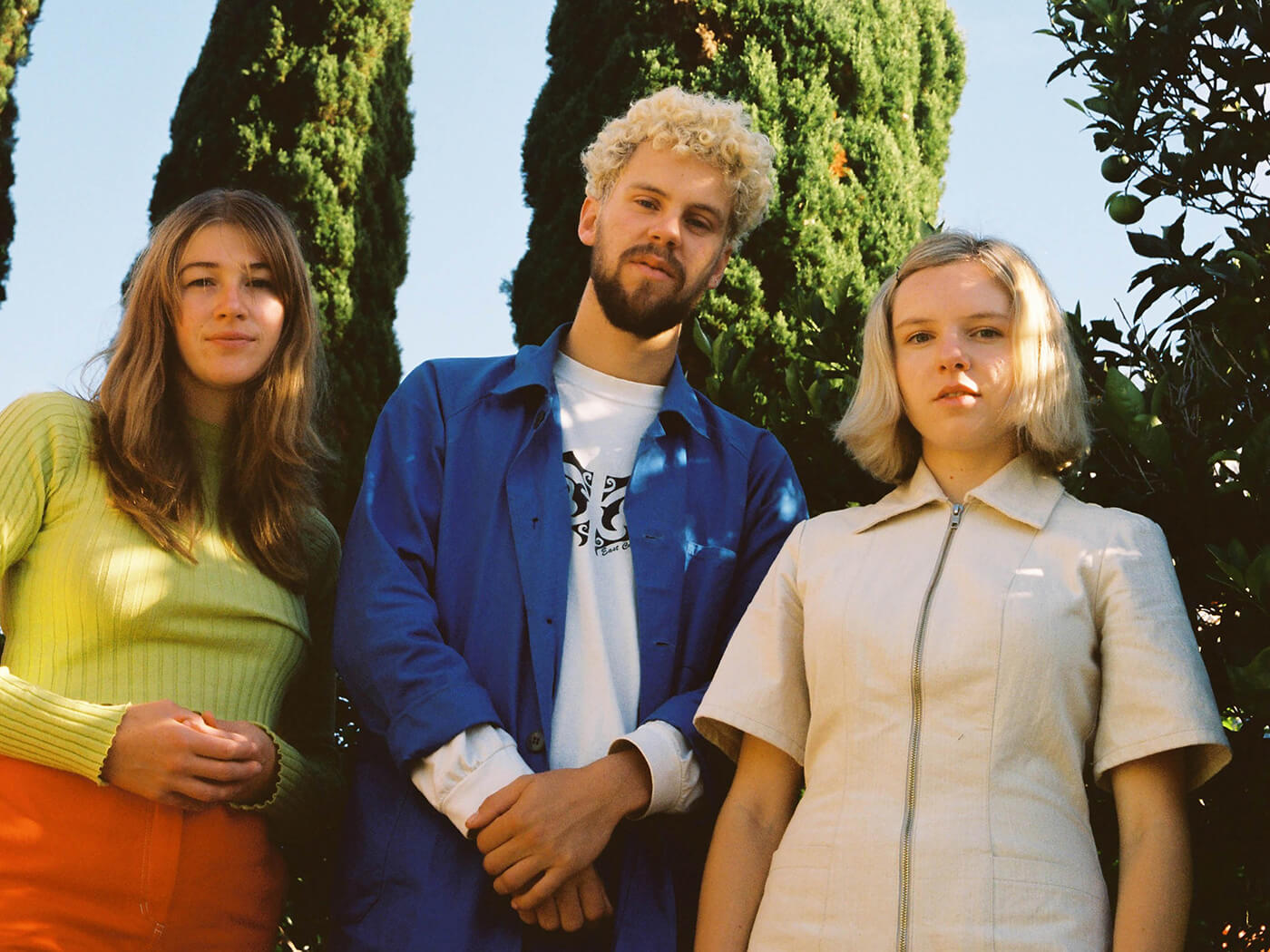 Wellington-based band Mermaidens possess an interesting dynamic, largely captured by its two-frontwoman set-up. Their latest album Look Me In The Eye is the follow-up to the critically acclaimed Perfect Body and explores the relationship between the two bandmates, Gussie Larkin and Lily West. Citing influences like Warpaint and PJ Harvey, Mermaidens’ riff-oriented approach takes centre stage with songs like Miliennia and Satsuma.

What began as an art school project evolved into a legitimate indie/garage rock outfit known as Dream Wife. Rakel Mjöll, Alice Go and Bella Podpadec met at Brighton University in 2014 and released their EP two years later, which was followed with their self-titled album in 2018. Dream Wife is very much a reflection of the band’s collective persona – proud, charismatic and unapologetic.

The term ‘supergroup’ has been watered down to the point of leaving a bad taste, but King Calaway may actually be the closest thing we’ve seen in a long time to be deserving of that term. The band has exploded over the past year, which isn’t all that surprising when you take into account the fact that each member of the band is an accomplished musician in their own right. With country superstars like Garth Brooks and Keith Urban counting themselves as fans of the music, King Calaway certainly has a bright future ahead of them.

Casey ‘Keshi’ Luong’s transition from the lo-fi hip-hop he started with to the guitar-forward soundscape he currently inhabits certainly makes for an interesting listening experience. His latest single Right Here invites listeners in with relaxing bass-heavy beats and a simple guitar line. But what really makes Keshi’s music stand out is the mix, something which the Houston artist credits to the influence John Mayer has had on him. Keshi also views his exposure to lo-fi hip-hop as being instrumental to his appreciation of quality mixing.

“When lo-fi hip-hop had its boom, it really broke down production into these central parts that were otherwise very subtle in contemporary pop music, because it’s mixed so well,” said Keshi. “The point of this fantastic mixing is that it is actually very intricate. And when the normal listener hears it they’re like, ‘Oh it sounds really good, I just don’t know why.’”

As one of Australia’s mosts promising new songwriters, Stella Donnelly definitely felt a little bit of performance anxiety when it came to do her first full-length album. However, the Fremantle strummer ever faltered. “It felt like a little bit more pressure, especially considering when I did the EP, nobody knew who I was. Whereas I feel like there were a lot more people invested in what I was doing for this one.” she said. “Yeah, there was a lot of pressure, but at the same time it was very liberating.”